Facebook is ratcheting up the competition with Google with a “major extension” to its ad network but it will need to be more transparent and offer brands more insights if it really wants to take on its rivals.

Facebook is expanding its ad network to desktop, will start selling video ads and is offering brand goals, rather than just direct response, for the first time as it looks to take a bigger slice of the lucrative display ad market.

The changes mean that brands will be able to buy video ads on the network that drive brand outcomes. Initially it will allow marketers to measure video views but the plan is to open up to more brand measurements. Videos ads will also appear in-stream and in-article for the first time, and on desktop sites.

Speaking to Marketing Week, Brett Vogel, Facebook’s director of ad tech product marketing, described the changes as a “major extension” of the ad network. “Brands are already using Facebook to drive video views and seeing lots of success. The audience network will extend this success by scaling campaigns into third-party environments. And by bringing the network to desktop we are allowing brands to advertise cross-device.”

What is Audience Network?

Facebook launched the Audience Network (AN) in 2014, offering brands the opportunity to extend their campaigns on the social network to third-party apps. It has since extended that to the mobile web and sells advertising on sites and apps including Shazam, MailOnline and USA Today that in total account for 6% of time spent on US mobile devices.

“The Facebook Audience Network has very quickly gained traction as it enables advertisers to extend the scale of their Facebook activity beyond the traditional app. The native ads on AN blend with the organic content of the app, making the overall experience for the user less disruptive, thus driving greater results for advertisers,” explains Sofia Chiliadaki, head of biddable media at media agency Mindshare UK.

Vogel claimed that by extending their campaigns beyond Facebook to AN, brands can increase their incremental reach by 10%, a “big number given the size of Facebook on mobile”. Facebook has almost 1 billion users on mobile.

Facebook does not break out ad sales on AN, but for the first time in Q4 2015 it did break out its quarterly “run rate” (which extrapolates results over one quarter to predict sales over a full year). That run rate was $1bn, meaning Facebook generated $250m in sales from AN in the quarter.

It is hard to judge how fast AN is growing because Facebook didn’t realease a run rate for any other quarter. But it is already accounting for a significant chunk of its $21bn advertising business just two years after launching.

The ‘holy grail’ of advertising

Google still runs the biggest ad network online, with revenues from its ‘network members’ websites’ generating $4.14bn in the fourth quarter of 2015. Yet many believe Facebook has one big advantage over Google and other ad networks – personal information.

“This is a huge deal for brands as they can now leverage rich, non fraudulent, first-party (deterministic) data off Facebook,” says Toccara Baker, director of special operations at TubeMogul. “Facebook has really rich data that allows brands to scale against niche audiences. The ability to reach strategic targets means that brands can get even more focused with their buys and still scale.”

AN allows brands to use the same targeting data based on demographics and users’ interest off Facebook as they can on it, as well as track people across devices using their Facebook login details. And that is a big draw for advertisers, says Chiliadaki.

“This brings advertisers closer to the holy grail of controlling the whole customer journey, as they will be able to better target and personalise the experience.”

Should brands be shifting budgets?

At launch the enlarged AN will only be available to a few brands but Vogel said the plan is to extend it to all advertisers as part of a “phased roll out”. It is easy to take advantage of the new formats as well, it just involves ticking a single box to extend a campaign beyond Facebook and Instagram and onto the wider web.

On the new video views metric, Vogel said Facebook is “committed to only charging for ads viewed by real people”. AN will adhere to the same viewability standards as ads on Facebook – so 50% of the ad in view for at least two seconds.

Vogel said: “We are focused on exactly the same viewability and tools around measuring that. The pitch to advertisers is this enables marketers to extend their successful Facebook campaigns into the third-party environment in ways that reach more people, but also the people they are looking to reach.”

One challenge for Facebook remains measurement insight. Samantha Merlivat, an analyst at Forrester Research, explains: “There is still a lot of opacity around Facebook’s advertising machinery. Because Facebook operates as a walled garden, advertisers lose customer-level insights across a potentially growing number of channels. And while it enables greater cross-device planning, it also silos social and display from other marketing channels, at a time where advertisers increasingly aspire to consolidate and plan marketing across channels.” 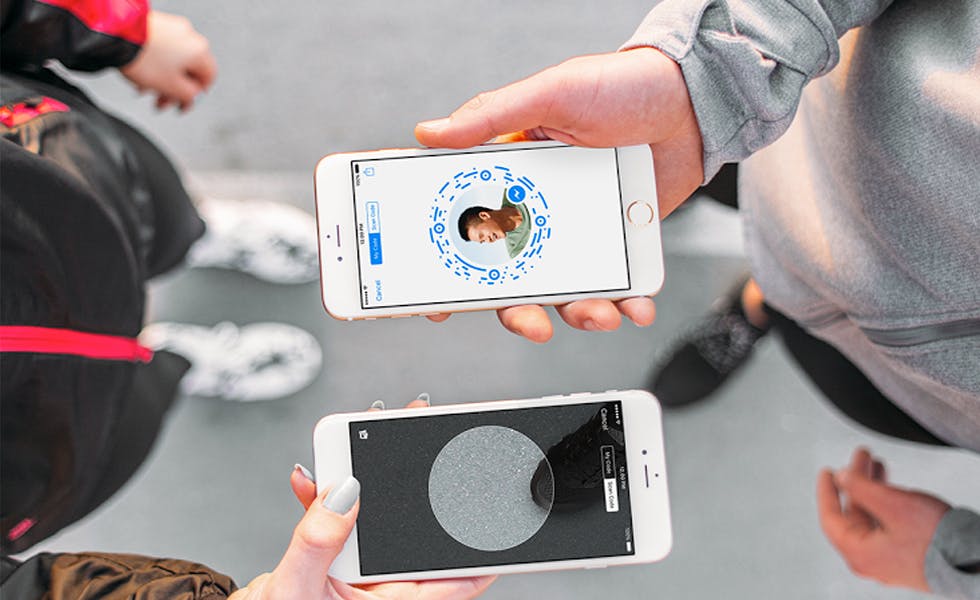 From ‘chatbots’ to social VR experiences, Facebook’s new features seem like an exciting way for brands to connect with consumers. But what should they consider before jumping in head first? 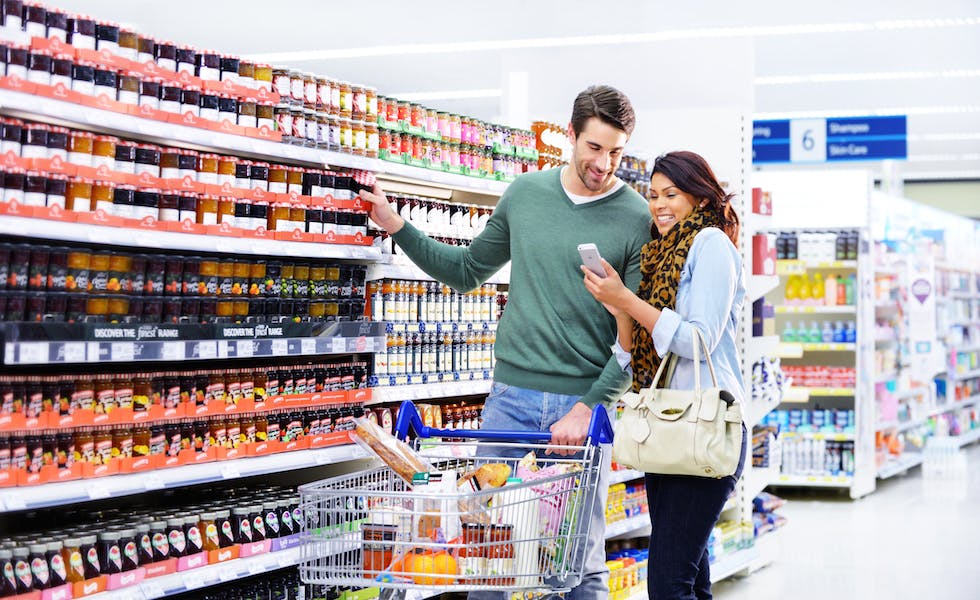 Facebook is partnering with the brains behind Tesco Clubcard, Dunnhumby, as it looks to show the impact advertising on the social network has on sales and increase its credibility among marketers by giving them the data to prove ROI.