Despite a Q1 rise in advertising revenues, there wasn’t an increase in profitability, with profits at Facebook falling 20% to $512m.

But at yesterday’s results briefing Facebook’s Chief Operating Officer (COO) Sheryl Sandberg said the introduction of a mobile ads manager during the period was part of a wider shift among marketers to video, which she said will drive future growth.

“It’s still early days but I think all marketers have the opportunity to do video and that’s pretty exciting. This includes SMEs who would never be able to hire a film crew and buy a TV ads.”

She added: “Around 30 million small business Facebook pages are continuing to grow, and we have an opportunity to turn those businesses into advertisers and marketers by building very simple ad products.

But it’s worth noting that not all of the revenue from video is incremental, because the video ads take the place of other ads that we would have served into News Feed.”

Mobile video is a key component of Facebook’s offer to advertisers, with more than 75% of its global video views occurring on mobile and the total number of video views for Facebook now hitting 4 billion a day.

One key factor for the increase in video views is because uploads to Facebook now play automatically. This is attractive to brands as a view is counted if it appears in a person’s News Feed for three seconds or more even if they don’t watch the entirety of the video.

And as Sandberg alluded to, brands are also bidding more for video as it displaces others ads in the News Feed. Although this is something that could cannibalise the adoption of other News Feed ads, admitted Facebook’s chief financial officer David Wehner.

He clarified: “If somebody’s willing to pay more for a video, it’s going to get served before another type of format ad.”

“We are capitalising on the shift to mobile as in the United States, for example, Facebook and Instagram get more than one out of every five minutes spent on mobile,” Sandberg explained.

“We expect more marketers to put mobile video at the heart of their campaigns in the future and we’re well-positioned to drive this shift.”

She said the social media giant was working hard to make sure advertising was more relevant having introduced an ad relevance score – a way for marketers to better understand how people respond to their ads – in the first quarter.

Sandberg also said there had been increased adoption of targeting tools like Custom Audiences and Conversion Tracking.

In order to improve profitability, Debra Aho Williamson, principal analyst at eMarketer, said Facebook would have to continue to strengthen its links with video advertisers.

She said: “We’re still waiting for indications of how much ad revenue Facebook is getting from Instagram, and it will be important in coming quarters for the company to start to show how much momentum it’s gaining in video advertising and off-Facebook ad targeting.”

The social media platform said that it now has 2 million advertisers signed up to Facebook, with their potential audience including 1.4bn users on Facebook, 800m users on WhatsApp and 300m users on Instagram.

With the Conservatives spending over £100,000 a month on their Facebook page, the social media platform has become an important battle ground for politcians. Elizabeth Linder, Facebook’s government and politics specialist for Europe, Middle East and Africa, tells Marketing Week why politicians can no longer ignore Facebook. 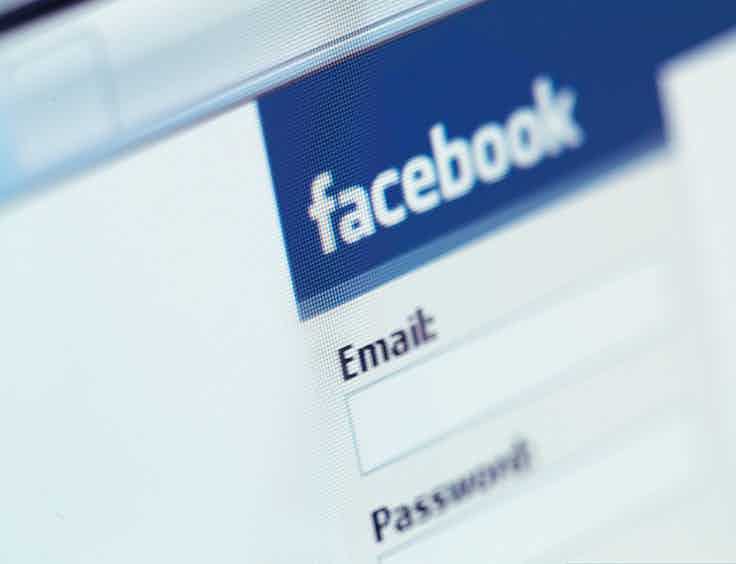 Facebook has launched a new product that lets marketers target expats around the world, with Etihad Airways acting as the first brand to trial the new service. 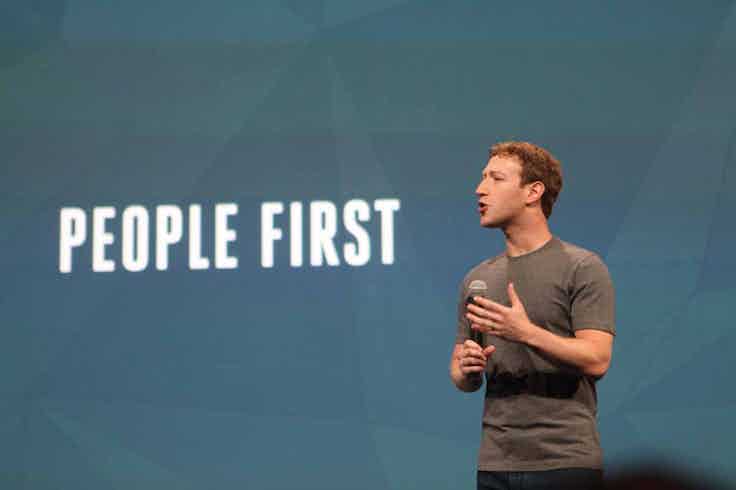 Although the Facebook F8 event, held in San Francisco this week (26 March), is primarily focused on informing its app developer community, here are three key changes to the platform that marketers need to know about.