The new service, Camera, is a free standalone iOS app that allows users to just view photos from their friends in one feed, share multiple photos at once and customise pictures with filters and captions – much the same as the original Instagram app.

Facebook hopes that by enhancing its photo offering, users will stay on its network more, making it a better proposition to advertisers as people will be more likely to see and click on their ads.

The company says the average session time for a user visiting Facebook in the UK is 22 minutes, although many people visit several times a day.

Photos are amongst the most engaged-with media on Facebook. The social network has previously said that photos posted by brands can generate about 180% more engagement than the average page post.

Facebook said when it first filed for its IPO earlier this year that it does not generate any “meaningful” revenue from its mobile offering. It recently introduced its Sponsored Stories ad format to users’ mobile news feeds and Camera could also be used in the future a potential mobile revenue driver by also housing advertisements.

The company has not yet revealed when Camera might be available on Android, Windows Phone and other operating systems. When Instagram launched on Android earlier this year it racked up more than 10 million downloads in less than a month. 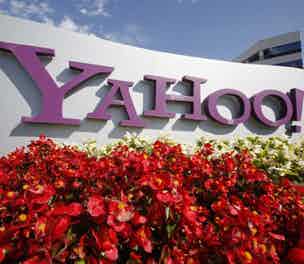 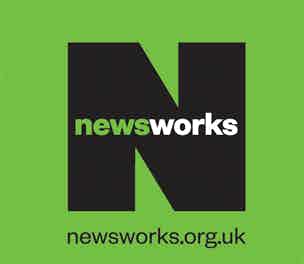 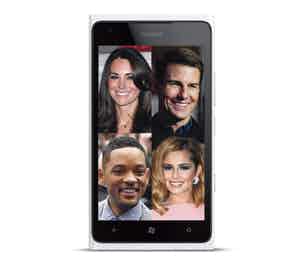 Nokia is continuing its “more youthful and fun” approach to marketing by giving away free teeth whitening treatment to customers buying its white Lumia 900 handsets.