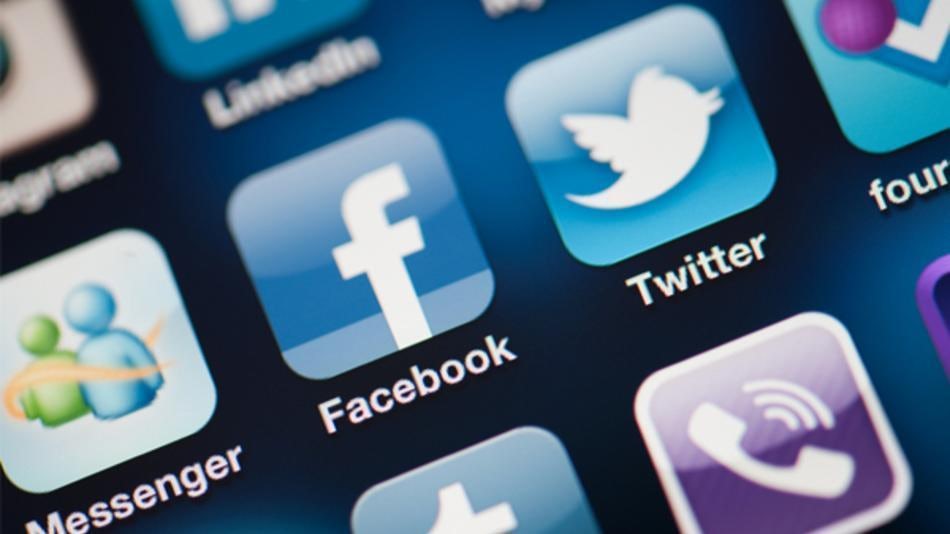 Steve Hatch, UK regional director for the social network, launched Facebook IQ at the IAB Engage conference in London today. He described it as “a combination of thought leaders, sociologists, ethnographers and researchers that are working outside of Facebook’s walls to help us understand exactly the behaviours and motivations that are occurring in the wider world.”

Hatch said the unit would help to guide Facebook’s product development strategy, as well as supporting brands and marketers that use the social network to run campaigns.

He also disclosed findings from the unit’s first formal research report: a survey of 11,000 people aged 13-24 in 13 countries. This included a revelation that 90 per cent of this demographic now owns a smartphone and that 60 per cent of them would choose to give up their television over their phone.

Hatch described mobile as “the first screen” in young people’s lives and said there had been a 532 per cent rise in mobile video consumption over the last two years.

“Within this group we’re seeing the incubators of social and cultural norms,” he said. “Young people are adopting technology and sharing things much faster than anyone else.”

However, unpicking what I think was meant the declaration begins to make a lot more sense. DM, or to give it one of the titles less tarnished, data-driven marketing is the template all marketers now use. What marketing is not based on behavioural data and is tracked against clear objectives? If there is any then […]