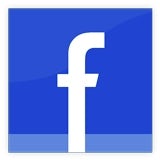 The app is designed to improve navigation and contact synchronisation on more than 2,500 phones from manufacturers such as LG, Nokia and Sony Ericsson.

Facebook worked with mobile developer Snaptu and 14 mobile operators, who will drop data charges for use of the app.

Those operators involved in the launch of the app include STC in Saudi Arabia, Three’s Hong Kong unit and Vodafone’s Romanian unit.

In a post on the company’s blog, Mark Heynen, Facebook’s programme manager, wrote: “Smartphones have offered better features for sharing with friends but aren’t used by most people around the world. Today, we’re launching a mobile app to bring Facebook to the most popular mobile phones around the world.”

The move is similar to Facebook’s launch of the 0.facebook.com mobile site in May, which was also aimed at increasing its use in emerging markets where internet access via PC is rare.

Henri Moissinac, Facebook’s head of mobile business, said the company was working with mobile operators to improve Facebook’s mobile offering and moderate the cost of using it on mobile phones. 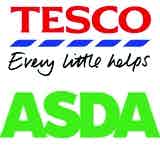 The war of words between the UK’s biggest supermarkets has intensified with Tesco and Asda launching tit-for-tat press campaigns. 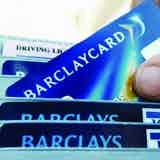 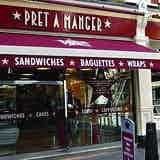