Speaking at the event, the likes of Facebook, MediaCom and Ed Vaizey, minister of state for culture, communications and creative industries, encouraged established creative businesses to think more like challenger brands.

Currently 9% of the UK’s export revenue comes from the creative industry and Karen Blackett, chair of MediaCom, told delegates that the potential to grow that figure was “huge”.

“Big brands have to utilise start-ups and with deals such as Newscorp acquiring Unruly or Microsoft and Creative England’s Greenshoots initiative, it really shows the power of collaboration.”

Blackett encouraged SMEs to advertise calling it “an investment and not a cost.” “For every £1 spent by an SME on advertising there is eight times the relative impact on growth as £1 spent on advertising by larger firms,” she explained.

However, above all, she said that big business must be more open to collaboration.

“The big brands need to behave like challenger brands or they face getting left behind and that’s why utilising the forward thinking nature of start-ups is imperative,” she added. “Innovation is a necessity, as the life cycle of products has shrunk by 400% over the last 50 years, it can only be maintained by collaboration.”

Spotting the next big thing

Facebook’s UK MD Steve Hatch was keen to point out that collaboration must also come from the culture created within a company.

Internally within Facebook there are only two role types (individual contributors and managers), and Hatch said the ‘hacker culture’ means engineers and creatives at Facebook are free to work on whatever project they choose.

“People might think it is risky giving up that control but we want our engineers to feel as motivated as possible and to be trusted to work to their own guidelines,” he explained. “There is no hierarchy within Facebook, it is a flat structure and we try to deploy the notion that any issue when approached with humility can result in an improvement.”

Hatch also admitted that Facebook had “underestimated” the growth of mobile and said that, as a result, the tech firm was keen not to get left behind again.

“We underestimated mobile and that’s why we’ve placed such a big bet on virtual reality and AR through Oculus Rift.”

“We have a lot of belief that VR can become the next big platform.”

Introduced as the longest serving culture minister in UK history, MP Ed Vaizey said the conservative government had “helped to define” the creative industries “in a similar spirit” to Labour’s former secretary of state for culture, media and sport Chris Smith.

The creative industries, which also encompasses marketing, represents 5% of all UK jobs and is growing three times faster than the UK economy as a whole, according to Vaizey. He told delegates the Conservative government had created “the right tax conditions” for creative businesses to thrive.

“We’ve given tax relief to the arts, theatre and we’re looking at expanding that,” he said. “We are well aware of the needs of looking after creative businesses in terms of finance.”

Tonight the government will launch the new website Creative Entrepreneurs. The site is described as a “searchable business tool” featuring advice on skills such as writing business plans and raising money as well as information on key organisations, tax and networks for individual sectors.

And Vaizey said that Creative Entrepreneurs, which is funded by Arts Council England, further proves the government’s commitment to the arts.

“This is the most creative island on earth and we want to inspire innovation and collaboration,” he added. “Up to 70% of the UK’s creative industry is based outside of London and I think that shows a lot of progress. Creative Entrepreneurs is designed to give start-ups the correct tools to succeed in this space and grow into major players.” 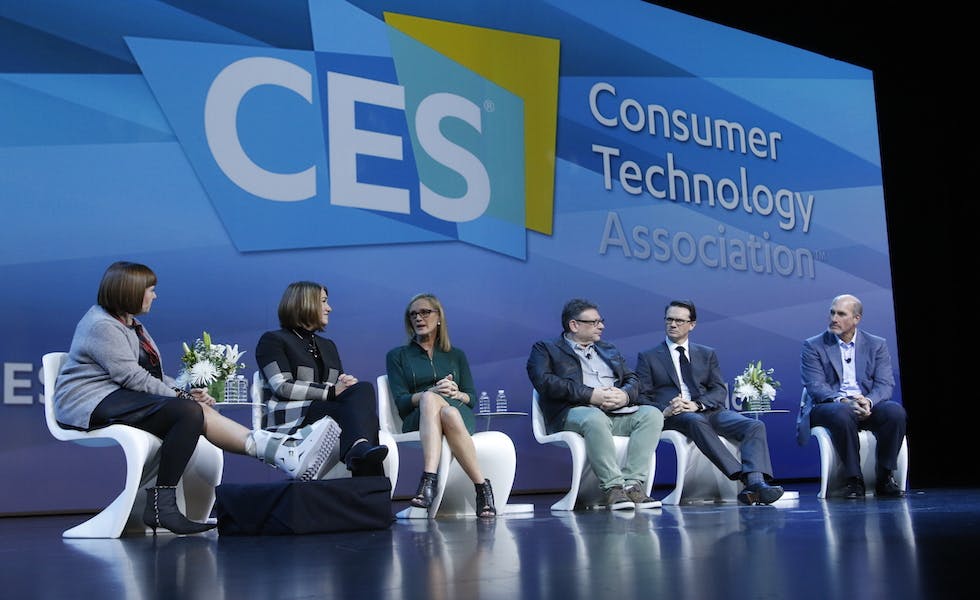 The Consumer Electronics Show (CES) was back in Las Vegas and bigger than ever this month. Some 200,000 attendees descended on the 2.5 million square feet of trade show space to find out about the latest tech innovations. For those marketers that weren’t there, here are the key takeaways.

With Adidas announcing that Kasper Rorsted, currently chief executive at German cleaning products maker Henkel, is set to join as CEO from October, the new boss will have plenty of challenges as he bids to restore the brand to its past glories. 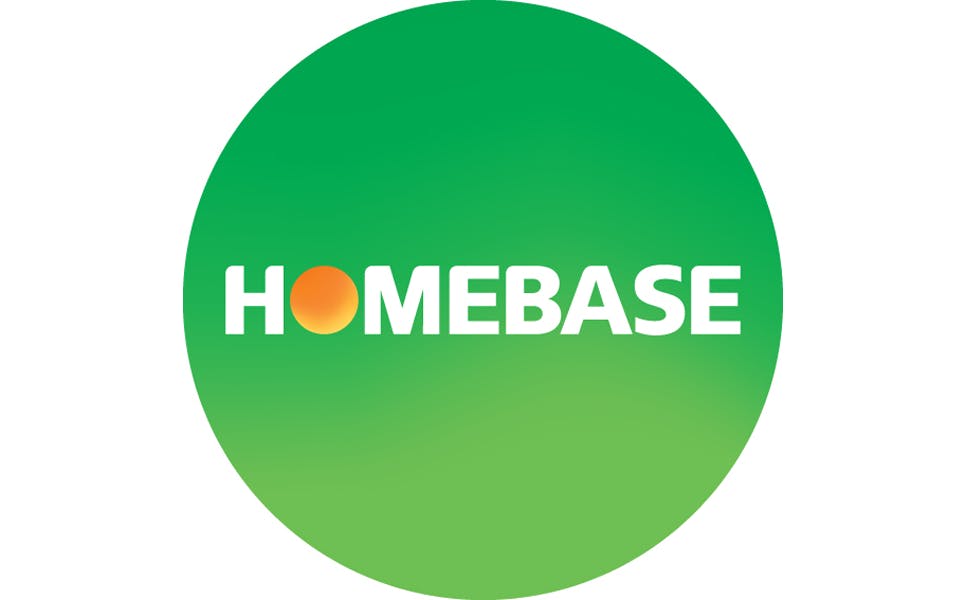 Homebase has been a mainstay of the UK retail landscape for almost 40 years but it could soon disappear if owner Home Retail Group sells to Australian company Wesfarmers.