Facebook is introducing new controls over where advertising appears and around the type of content that can be monetised as it tries to allay marketers’ fears over brand safety, measurement and viewability.

The changes, which were unveiled at Dmexco today (13 September) by Facebook’s VP of global marketing solutions Carolyn Everson, will apply new standards to the type of content that can be monetised around in-stream ads and its Instant Articles feature.

Facebook will also begin to provide advertisers with both pre-and-post campaign reporting. The former means advertisers will now be able to see which publishers are monetising their sites and apps and therefore create lists of publishers they might want to exclude. The latter means brands will also be able to see exactly where their ads ran rather than having to make assumptions and if, for example, they had run on controversial websites such as Breitbart.

Everson says the changes are in response to a growing “uneasiness” among marketers about digital advertising that the social network hears “loud and clear”.

“At Facebook, we take very seriously our responsibility to earn and maintain the trust of our advertiser partners—and give them the confidence they need to invest in us. That’s critical to their success and ours,” she explains.

“That is why we’re introducing new monetisation eligibility standards that will provide clearer guidance on the types of publishers and creators eligible to earn money on Facebook, and the kind of content that can be monetised.”

The changes come amid growing concern, alluded to by Everson, about the context in which ads are appearing. An investigation by The Times earlier this year found that brands’ advertising was appearing next to unsavoury content on YouTube.

With brands pulling spend from the video network, YouTube was forced to change its controls and it now requires that channels amass 10,000 views to prove they are legitimate before they can start making money from uploaded videos.

And while that investigation focused on the Google-owned property, marketers have raised questions about the rise of fake news on Facebook and ads appearing next to dubious content, for example content from the so-called alt-right or stuff that promotes violence or terrorism.

Everson admits that while it has been policing content on the site, the sheer amount of content posted means that while it has a “zero tolerance approach that cannot mean zero occurrence”. However, it is looking to improve its process for reporting content that goes against its standards and is adding a further 3,000 content reviewers, doubling its existing team, by the end of the year.

Facebook has also taken heed of the “marking its own homework” criticisms thrown at it by many in the industry including WPP boss Sir Martin Sorrell, who has accused both Facebook and Google of being “the player and the referee”. While Everson claims all its display and video ads across Facebook and Instagram “can already” be measured and verified by third parties, she says it “recognises the industry’s desire for more independent validation”.

To that end, Facebook is partnering with third parties including DoubleVerify and Integral Ad Science on the brand safety controls. It is also “in the process” of joining the Trustworthy Accountability Group (TAG, the US equivalent of JICWEBS) ‘certified against fraud’ programme, which requires tech companies and publishers to meet a series of requirements to ensure they are limiting fraud as much as possible.

At Facebook, we take very seriously our responsibility to earn and maintain the trust of our advertiser partners.

Furthermore, Facebook is seeking accreditation from the Media Ratings Council (MRC), the US-based non-profit organisation that reviews and accredits audience measurement. Its first accreditation review, into first-party ad reporting, is underway, with third-party integrations and its new two-second video option set to follow.

“These reviews and partnerships help with viewability verification. They’ll also help us deliver the most accurate metrics possible to our partners. We know how important it is to provide the right insights to our clients so they can focus on business growth. We’re not perfect. But we are striving for accuracy, and these third-party verification efforts will help identify potential issues,” explains Everson.

Yet while Everson says Facebook’s “commitment” to third-party measurement and verification “is clear”, it has taken a lot of pressure from marketers to join industry-recognised programmes such as TAG and the MRC. Earlier this year, Procter & Gamble’s chief brand officer Marc Pritchard threatened to end relationships with any ad tech vendor or digital marketing company that did not adhere to the MRC and TAG. The deadline for co-operation is fast approaching.

Pritchard has previously said that while he is pleased with developments so fast, the industry is still only about halfway to cleaning up its act. If it does not, P&G alongside other brands, have already shown they are willing to pull spend. 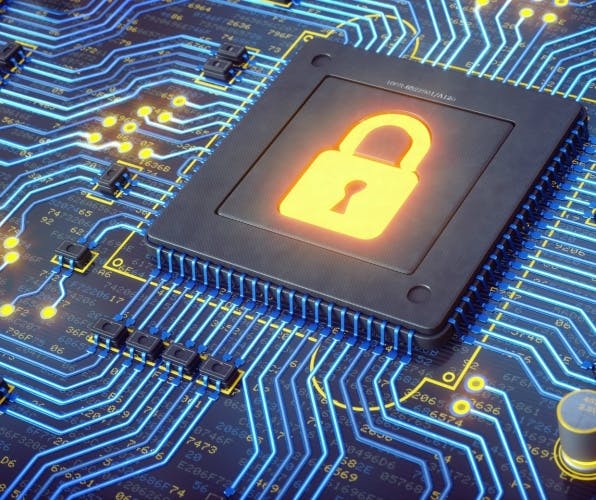 Direct Line Group is the first brand to use OpenSlate’s third-party verification technology, which it hopes will stop ads appearing in unsafe environments and improve overall brand effectiveness.