Mobile ad revenues surged to $1.25bn in the three months ending December, equal to 53 per cent of the total, up from around 23 per cent a year ago. In fact, Facebook said it almost made more just from mobile ads last quarter than it did from its overall ad business in Q4 2012.

Facebook made a series of improvements to its mobile apps last year, launching the latest version of Messenger and introducing ads and new features to Instagram, including an Instagram Direct service that lets users send messages to individuals or small groups. Zuckerberg claimed that 500 million people use Facebook Groups every month, while Messenger was among the top most downloaded apps on iOS and Android in December, with the social network seeing “meaningful” growth in engagement.

He said the success of these products showed how Facebook is working to create a set of services beyond its core social network that helps its users share any kind of content to any audience. He expects Facebook to launch new standalone apps this year

“One theme that should be clear from our work on products like Messenger, Groups and Instagram is that our vision for Facebook is to create a set of products that help you share any kind of content you want within the audience you want.

“Over the next few years we want to build a handful of great experiences that are separate from what you think of as Facebook today that help to explore that space and give people new ways to share,” said Zuckerberg.

Facebook was criticised in a report by Forrester last year for abandoning promises to revolutionise marketing with social ads. However, chief finance officer David Ebersman says Facebook’s ad mix is now shifting from display ads in the right hand column to more news feed ads, in particular because more users are now coming to the social network via mobile.

Facebook chief operating officer Sheryl Sandberg also said Facebook is focused on building a global platform for marketers that lets them personalise messages at an unprecedented scale. She called this shift to personalisation the biggest change to marketing in “generations”.

“Before mass media all business was personal. The evolution of mass media made it possible to sell at scale, but business was no longer personal. On Facebook, marketers can do both. This is marketing where you are for who you are,” she said.

Facebook users were up 16 per cent year on year to 1.23 billion monthly actives, with 60 per cent of those visiting Facebook on a daily basis. These users are also more engaged, with Facebook seeing more than 6 billion likes on an average day in December, up from 3.8 billion a year ago.

The user growth comes despite reports predicting the demise of Facebook, with research from Princeton University suggesting that the social network could lose 80 per cent of its audience by 2018. There are also concerns about teen engagement with the social network, with Ebersman admitting last quarter that teenagers are using Facebook less on a daily basis, although the social network provided no further update on this. 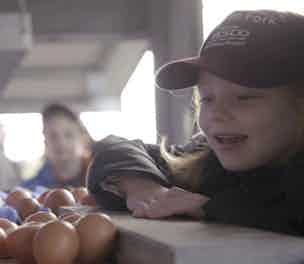 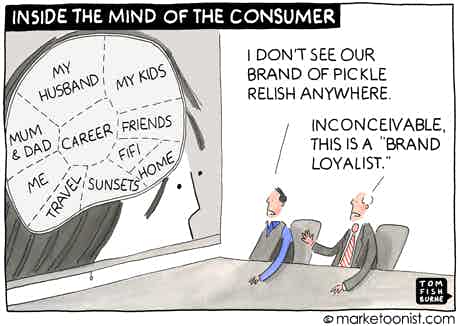 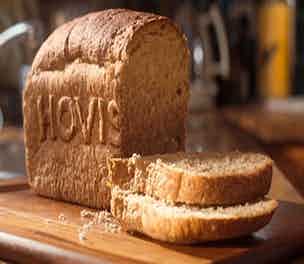 Hovis is to become a stand-alone joint-venture between owner Premier Foods and US private equity firm Gores Group in a multi-million pound deal that will allow the former to focus on grocery brands such as Ambrosia, Batchelors and Mr Kipling.