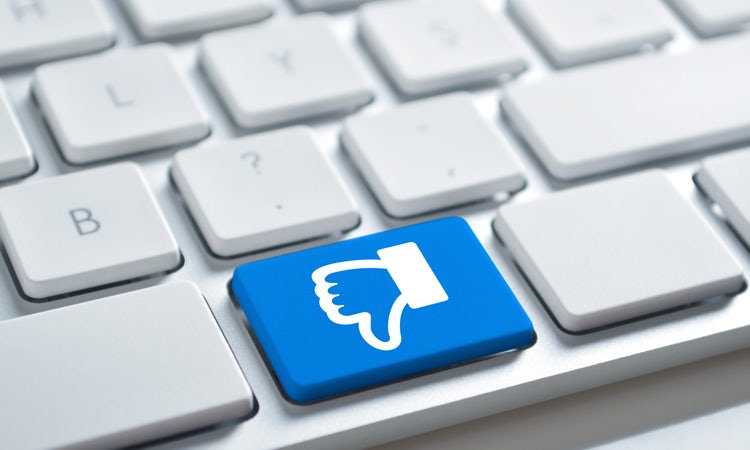 Facebook has come under fire over the past year after finding a number of measurement errors across a range of its products. For example, last September, the social network revealed it had overstated how long users watch timeline videos by up to 80%, while in May it was revealed that a measurement error connected with its video carousel ads was actually costing advertisers money.

And speaking at the IAB’s Digital Upfronts event today (2 October), Facebook’s head of UK comms planning Ian Edwards admitted it still has a lot of work to do in this area.

He said: “At the moment, the process around measurement is first focusing on who sees the ads and for how long. Then it’s about focusing on how that ad changes perceptions of a brand. And finally, we study the outcomes – so someone being exposed versus someone not being exposed to an ad and the impact on purchase behavior offline and online.

“But when it comes to measurement, we’re still not 100% there even though we are making incredible strides.

Referencing the landmark speech Procter & Gamble’s Marc Pritchard made around media transparency earlier this year, Edwards said there were aspects he agreed with.

“We agree that measuring viewability has to be about human clicks and an ad needs to be viewable. Pritchard said P&G wants to trade on a two second viewability standard, where 50% of the pixels are in view,” he added, as he referenced a stat that claimed 99.3% of ads served on Facebook were human and measureable.

Perhaps unsurprisingly, Edwards also talked up the impact of mobile. With Christmas now less than three months away, he told the audience mobile ads on Facebook now drive 200 times more clicks than desktop ads. “Last year, mobile officially became the most important channel for Christmas advertising. It’s where you need to be to win.” 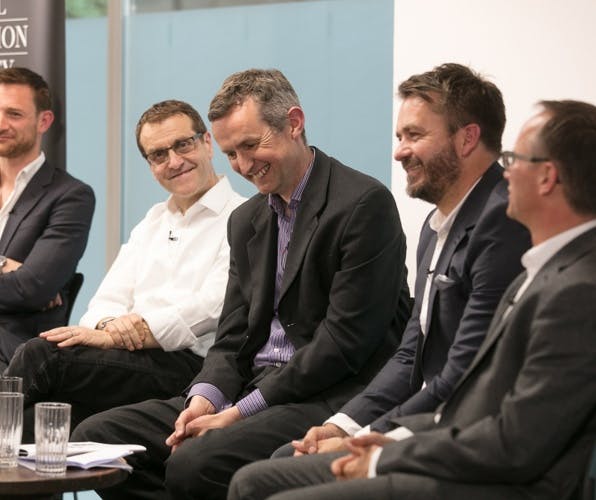