“Consumers hear many stories concerning the privacy policies these companies have in place, though the actual situation is often somewhat ambiguous.This ambiguity makes things difficult for the consumer, which seemingly leads to a relatively low level of trust in their favourite sites.” says Steven Van Belleghem, managing partner, InSites Consulting.

These concerns are translating into caution about the information consumers are willing to post, with 81 per cent saying they think twice, 79 per cent becoming more selective in the friends they will accept and 74 per cent thinking about which pictures to post online.

Even so, consumers are being more careless with their online data than they should be, since 87 per cent indicate a strong correspondence between their online and offline identities.  The other 13 per cent admit to having adopted a different person entirely. 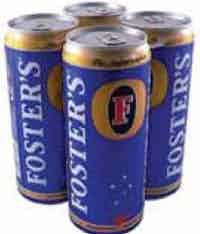 Heineken UK is looking at sponsorship in a bid to differentiate its Foster’s brand in the crowded UK beer market.

Travel and leisure online retailer lastminute.com is looking to increase its reach and revenue by deploying a new conversion management solution. 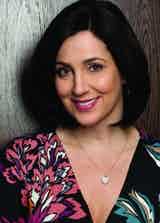