The social network says it is to employ online behavioural advertising tactics similar to those used by ad networks “in the coming weeks” in the US with a wider rollout across the world likely before the year’s end.

It is hoped users will be served contextual ads based on shopping intentions. For example, if it is thought a Facebook user is researching a purchase based on their searches or app use, an appropriate ad will be served to them in Facebook.

In a nod to growing unease about behavioural advertising and the increasing volume of data captured and used by brands Facebook is keen to stress users can opt out using industry developed opt-out platforms and operating system tools.

It also introduced “ad preferences” to provide users “with control over the ads that they see”.

If the latter is clicked a user will be presented with an explanation of how the ad relates to their behaviour within Facebook and why, therefore, they are seeing it.

The social network will then allow them to amend the activity and interests data Facebook keeps on them. If a user objects to the social network’s conclusion they are interested in electronics, for example, they can delete it and will not be served ads from consumer electronic brands.

Google, for example, allows people to access, change and block some of the data it uses to serve ads but it is thought Facebook is the first to specifically tell people how an ad is linked to an analysis of their interests.

The move comes as brands come under increasing scrutiny from lawmakers over their use of data. The European Union’s data protection directive, expected to be voted on by European MPs before the end of the year, will force brands to receive explicit consent from a consumer before their data is used for marketing purposes. 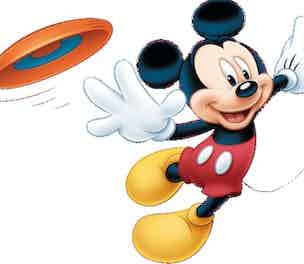 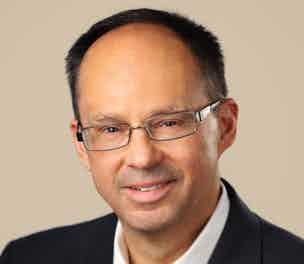 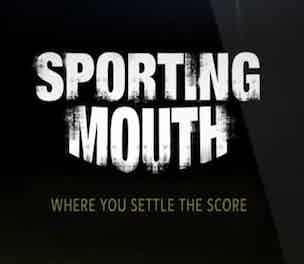 Sports fans sickened by the thought of having to part with cold cash after losing a bet with their friends can now breathe a sigh of relief. Pizza Express, M&S and Caffe Nero are making a host of free discounts the center of bets via a new app.