The social media giant has embraced video in a big way, with Facebook’s CEO Mark Zuckerberg revealing that 500 million people now watch videos every day via the desktop website and its apps. “We’re just scratching the service of what video can do for advertisers,” Zuckerberg said earlier this month.

Heading up Facebook’s Atlas Advertising Suite, which it acquired from Microsoft in 2013, Jakubowski has played a central role in evolving the Atlas platform from desktops and cookies to becoming smartphone focused.

And, after migrating its original Atlas clients to the updated version, Facebook saw a 150% increase in impressions on the platform between March 2015 to June 2015.

Marketing Week caught up with Jakubowski at the Web Summit in Dublin to discuss, among other things, viewability, Instagram and how Facebook is evolving its approach to both brands and marketers.

Programmatic and automation are becoming key for marketers. Just how big can they get?

Mobile will become the primary source of consumption for the consumer so it is natural programmatic-based advertising will become a primary channel for marketers. Sight, sound and motion is the most insightful format and mobile is the most impactful channel. It is just a matter of when, really.

But can relying on automation diminish a CMO’s creativity?

I’d respond to that by saying native is king, native is starting to and driving a real resurgence in creative. People want to, and they are, viewing their ads more and more like content. If I look at the way my kids consume media they expect ads to be just as delightful and insightful as the content they are engaging with and when it isn’t they get angry; it is seen as broken.

We’ve moved away from the principles of creativity as marketers but that isn’t programmatic’s fault. It is due to marketers defocusing on making experiences a priority. Fortunately, the best marketers are returning to those principles. If I look at the brands who use Instagram the best, there is some amazing storytelling. We want to lead the resurgence of creativity and good content through our ad network tools. Live Rail, Atlas and The Audience Network can help with that.

What brands have you been impressed with when it comes to how they use platforms such as Atlas?

Tommy Hilfiger have done fantastically. Their German retail team found they could combine storytelling measurement and tie that back to influence.

We connected their mobile activity to a specific store and that location saw a 13% lift in sales. It shows that mobile can be key to driving footfall for retail brands – that’s something you would not have seen even two years ago.

Live Nation also shifted their entire strategy to mobile around Madonna’s 2015 tour and built native experiences around Atlas’ storytelling tools, which was smart. [As a result, Live Nation reportedly saw 66% of the tour’s desktop sales come from ads run on mobile apps].

How is video shaping your conversations with marketers and brands?

Sight, sound and motion have been very impactful for 50 years but video is now growing industry wide. It was a huge reason for our acquisition of LiveRail [the Facebook-owned tool which connects marketers to publishers on web and mobile, and aims to target 7 billion video ads to visitors per month].

I remember in my school years when the superbowl ads crossed that line and suddenly became super entertaining. It was then as much about the story as the game. That buzz the Super Bowl gained for advertising is what we are seeing happen in native mobile right now.

“We have 45 million SMEs and for them Facebook can offer a Super Bowl moment every single day.”

But I also see Virtual Reality and Oculus Rift as the natural evolution for video advertising as nothing can offer marketers the same level of immersive experiences. It is a tool where they can create worlds and put the consumer right into their story. I can see car brands lapping it up. Ultimately VR can also make brands less intrusive.

How? And what is Facebook’s approach to the viewability debate?

Well, in terms of VR, a brand becoming more cinematic creates more engagement and storytelling so is less about intrusive ads. At the end of the day, interrupting people is rude, our mothers taught us better!

Ad blockers are a wake up call for marketers as the consumer is demanding that the content improves and becomes more personalised. The experience we go after is native and we treat personalisation as imperative, it is my role to get more publishers on board with those principles.

The issue with ad blockers is it often throws the baby out with the bath water and that can be a shame. But it is clear that these experiences must improve. For example, I love the Associated Press but when you launch the app it still has a banner ad at the bottom; it is awful. Eight years or so ago, the pop up ad was an awful, intrusive ad unit. Banner on mobile is the same thing and has to go away.

What will be the key trends for marketing in 2016?

The two big trends are video and native. Marketers will have to go deeper to connect with the audience. It isn’t as simple as just buying out two or three TV networks anymore. Mobile is the fastest adoption of mass communication technology we have ever seen. It took radio 38 years to reach 50 million users. It took TV 13 years. At Facebook we are at 1.5 billion users in seven years and naturally video will be the primary format people use to engage.

We’re also learning more about how marketing can work on Facebook Messenger. It could be a customer service tool, for example, or for storytelling. We are nearly there on working things out with Messenger and that excites me.

What is Facebook’s role in that journey?

Marketers are amazing creatures as the more tools you give them, the more creative they will become. My favourite thing about my job is we build tools and can watch that creativity prosper.

Ultimately, we are trying to build tools to help marketers move from the buying methods of the last decade into the next decade, which will be all about video native on mobile. If my legacy is helping marketers to create richer experiences on mobile then I will be thrilled. 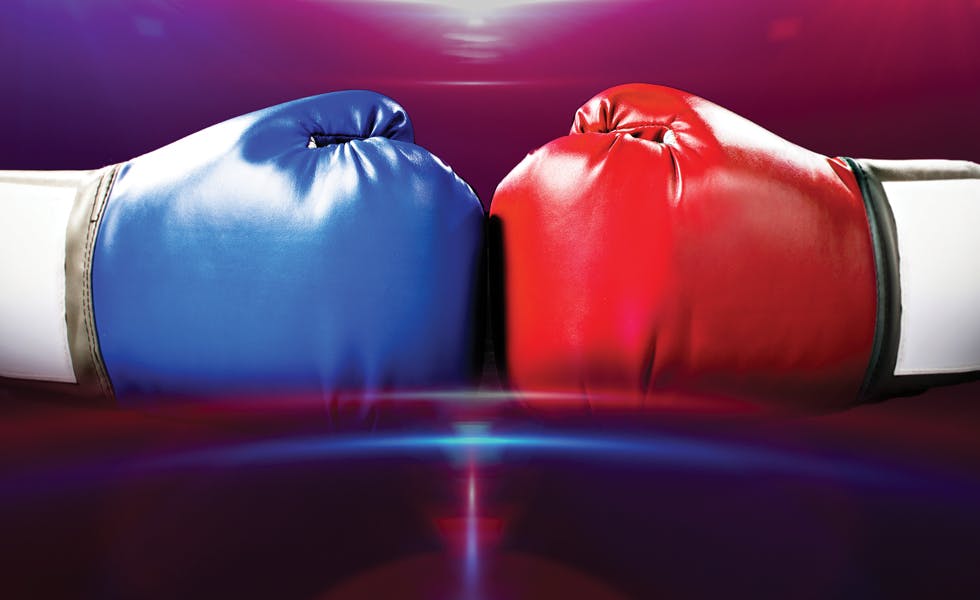 The rivals are vying for market share in video with new ad services, but brands need to understand what is on offer. 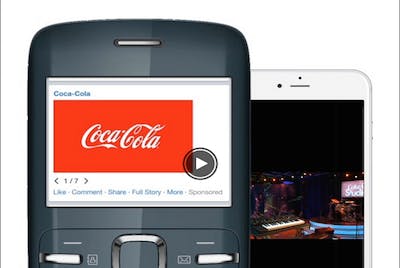 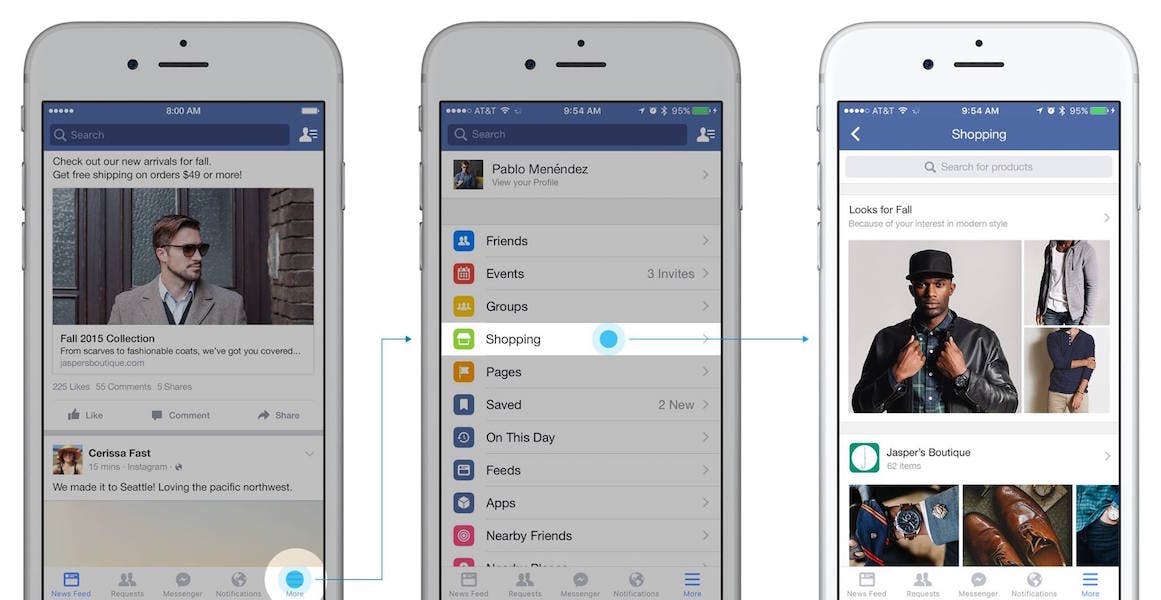