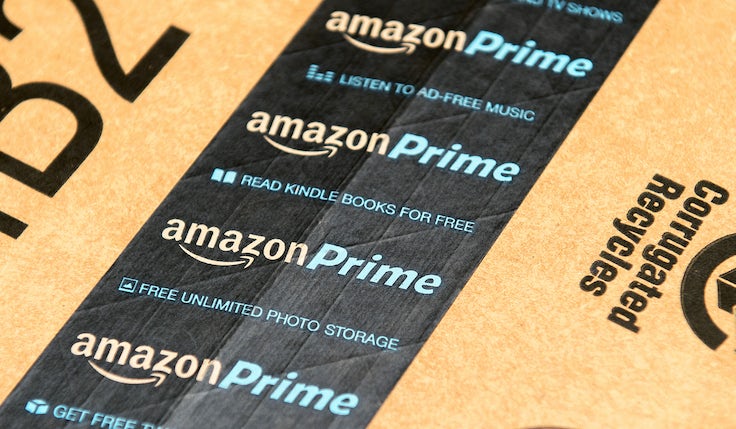 Amazon Studios and Prime Video CMO Ukonwa Ojo believes that innovation should always be driven by customer needs. In fact, listening and paying attention to what your consumer base wants, sometimes even before they actually realise it themselves, is a big part of the company’s success.

As an organisation, Amazon has long prided itself on an obsession with customer service and experience, an enthusiasm Ojo has been quick to tap into since arriving from MAC Cosmetics last September.

“The best ideas come from a customer-centric place,” she said today (9 June) at the Festival of Marketing: Fast Forward. “If you see something that’s not working, fix it.”

Ojo added that every member of the company is encouraged to think differently and long-term, a philosophy tightly wrapped up with the notion that innovation should always happen on behalf of the customer.

“We’re all innovators within Amazon,” she said.

It helps of course that the brand was valued at $1trn last year and that its customers are famously more than happy to share feedback, likes and dislikes.

However, as Ojo explained, there’s a crucial difference in the company’s mindset that puts it on a separate plane from its competitors. It rarely, if ever, gives said competitors a second thought.

It’s very explicitly stated at Amazon that we are OK failing, from Jeff Bezos all the way down.

Instead of market share metrics, Amazon KPIs are all about the customer. “That really changes your behaviour. Your focus is on who you’re serving, not on who else is serving the same person,” she said.

“It means that you’re not afraid to make big bets, because at Amazon we’re not afraid to fail. We talk a lot about two-way door decisions versus one-way door decisions. Most decisions are actually the former; if it doesn’t work you can probably try something else. With that mindset we’re willing to take more risks and we try a lot of things that haven’t been done before. I’m really proud of that.”

The data at the company’s disposal tells Ojo and her team what’s working and what isn’t, allowing them to quickly judge what’s worth sticking with and what should be learnt from. For all the cutting-edge AI-driven science, there’s also a faith in the tried and tested, including focus groups and even word-of-mouth.

Jeff Bezos’s success at Amazon is down to one thing: focusing on the customer

“The anecdotes are just as important as the data,” Ojo insisted. “Some of our biggest ideas come from them.”

Bringing both approaches together, the traditional and the resolutely modern, prompts a number of conversations that take place during the trial-and-error process. This is part of a “recurring mechanism” that allows both the marketing function and the company at large to keep tabs on progress and feedback.

“It’s very explicitly stated at Amazon that we are OK failing, from Jeff Bezos all the way down,” she added. “It’s saying that we know we will make mistakes. That’s what really makes the culture. It empowers people to think bigger, they’re within an environment that gives them the license to try that.”

Walking in the customer’s shoes

Creating so much content is another big advantage for Ojo as a marketer, even if not all of Amazon’s output immediately hits the bingeing sweet spot.

“Launching a show pretty much every week gives us a huge canvas to try a lot of things,” she explained.

Ojo knows that creative teams have internal filters that can edit down or completely reject some of the more outlandish concepts and that by the time an idea pops up in her inbox it’s already been given a thorough workout.

In recent months, that’s included premiering film titles including Coming 2 America and Without Remorse on the platform, rather than sitting tight and waiting for cinemas to reopen.

The marketing campaign for the latter included delivering press kits and merchandise to influencers and critics via drone delivery. For Coming 2 America the promo included creating a limited-edition chocolate bar in tribute to character Randy Watson’s Sexual Chocolate soul band.

Empathy is the most critical enabler for any relationship and I see marketing as relationships at scale.

Ojo’s only been with Amazon for nine months, but is clearly enjoying the responsibility and challenges of the role. Over the course of her career, one standout belief has remained at the heart of her philosophy.

“Empathy is the most critical enabler for any relationship and I see marketing as relationships at scale,” she said.

“It’s impossible to have a great relationship with someone if you never walk in their shoes and you never see things from their perspective. If we do that on behalf of the customer, we will make much better, high-quality decisions that will surprise and delight them.”

Empathy increasingly also means taking a stand on wider issues beyond the immediate concerns of a brand.

“We spend a lot of time on paying attention to what’s happening in the world, to the tea leaves of culture and what people actually care about,” Ojo said.

“Not what we want them to care about, but what they actually care about. If you get that right, it’s always very powerful. If you tap into or position something differently, the customer will be a lot more willing to listen to what you have to say. I’ve learnt over time that that’s where the magic happens.” 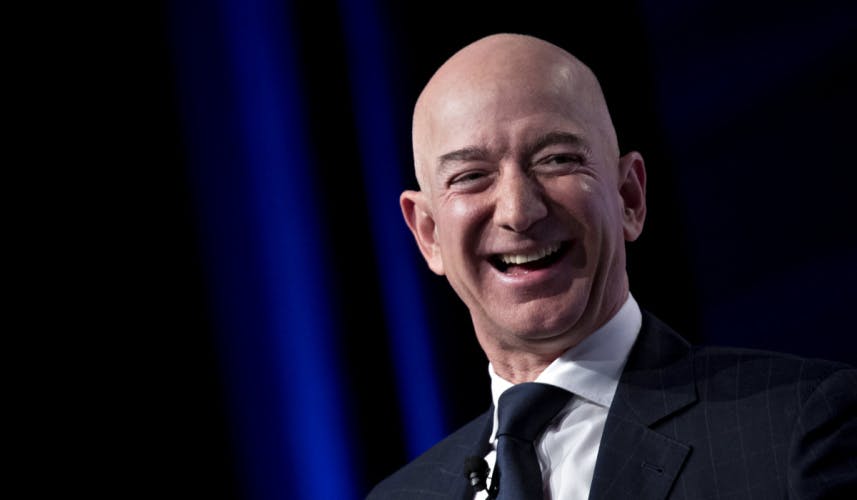 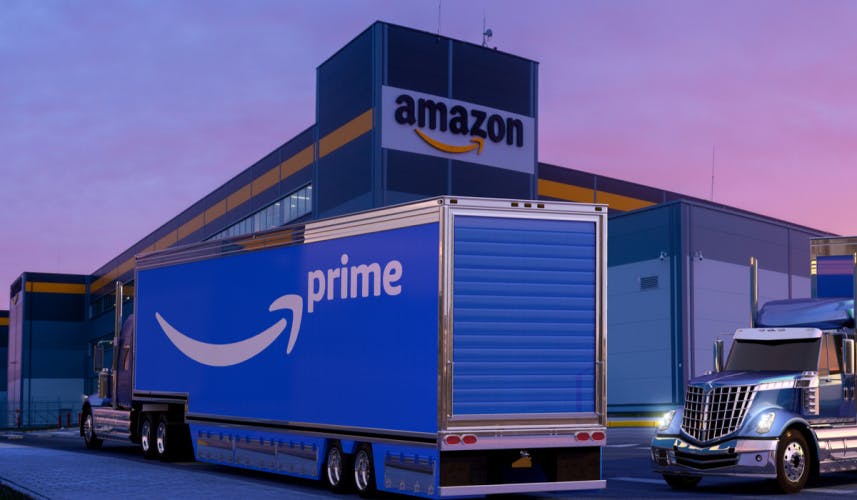