The Fairtrade Foundation is shifting its marketing strategy as it looks to engage with consumers emotionally by communicating the “human element” of its work.

The Foundation is launching a new creative platform, ‘Don’t feed exploitation’ in preparation for its annual Fairtrade Fortnight, which this year runs from 27 February to 12 March. Created by new agency AMV BBDO, the strategy aims to show not just how well Fairtrade has done in improving the lives of farmers but also what unfair trade looks like and the work still to be done.

Cheryl McGechie, director of public engagement at Faitrade Foundation UK, explains: “Fairtrade has achieved a lot. This is our 23rd Fairtrade fortnight and in that time Fairtrade has built up massively and lots of brands have become more ethical and consumers more conscious of the ethics and products they buy. But there is much, much more for us to do.

“We see this as a way to ignite consumer action and a sense of urgency. Faitrade is often a rational purchase decision; something people feel positive about but in a passive way. We want it to be emotionally engaging.”

McGechie highlights, for example, that the smaller farmers it represents are responsible for providing the vast majority of tea and coffee sold in the UK but that they still live in “very impoverished conditions”. And that cocoa farmers in the Ivory Coast, for example, have to survive on just 40p a day.

“We have come a very long way but there is a very long way to go. That is the problem we were speaking to AMV about last year and the work in this new strategy is to try and help us engage emotionally. We want to bring out the human element of what unfair trade means. We don’t want consumers to think Fairtrade is mainstream so its fixed,” she adds.

The strategy shift will be communicated through a campaign that will launch on Monday (27 February). It includes a film that will be pushed out across its own digital channels and through supporters that promotes the idea that “no one deserves to be short-changed for a hard day’s work and that with the help of supporters Faitrade can help make it right’.

Our challenge is that the majority of consumers don’t think about Fairtrade when they are shopping; it is not always front of mind.

It will be accompanied by an outdoor and social media campaign that aims to make fair trade part of people’s lives by getting them to think about the cups of tea or snacks they have during the day and how they would feel if ‘exploitation’ of workers left a mark on those products (see picture).

The campaign uses harder hitting language than Fairtrade has adopted before with the aim of opening people’s eyes to the issue and the idea that they can make a positive change through simple things such as buying an ethical tea brand.

“Our challenge is that the majority of consumers don’t think about Fairtrade when they are shopping; it is not always front of mind. We are trying to get more frequent consideration. Fairtrade is not an idea many people reject but we want them to increase the frequency that they decide to go to a different café because it is Fairtrade, that they switch chocolate bars, that they decide to buy Fairtrade bananas. It is about nudging people to change behaviour,” she says.

The future of Fairtrade

Fairtrade will also be looking to commercial partners to push its message. One brand that is making a big commitment this year is Gregg’s, which McGethrie says wanted to make a “big statement” about the fact its coffee its Fairtrade.

The Co-op is also doing more than in previous years with Fairtrade featuring in its advertising, in store and in vouchers going out to members. Oxfam is also increasing support with in-store displays and money off Fairtrade products.

Yet there are concerns that some food brands may be moving away from Fairtrade. Cadbury, for example, has ditched Fairtrade labelling on the front of its packages and will instead work on its own Cocoa Life programme. That has led to worries that it will become tougher for consumers to understand what products are and are not fairly traded and which programmes are best.

Yet McGechie highlights that Fairtrade will be working with Cadbury’s owner Mondelez on the programme, seeing it as a “unique opportunity to influence a programme at scale”. Mondelez is investing $400m in the programme with the aim of sourcing fives times as much of its chocolate sustainably.

And in reality, she says, very few companies could replicate what Mondelez is doing. “There are lots of different labels out there and some companies that do their own thing. We have an eye on that as an issue across the whole sector because there is a risk of consumer confusion. But Fairtrade has managed to stand out from that up until now and we are fortunate to have high consumer awareness.”

As for what comes next, McGechie says a big focus this year will be on its lobbying as the UK Government looks to renegotiate trade deals with various countries following the vote to leave the EU.

“We have a unique challenge this year,” she concludes. “We want to make sure [new trade deals] are not damaging to farmers and make government is not just looking at the big and rich countries but at the small and poor ones too.” 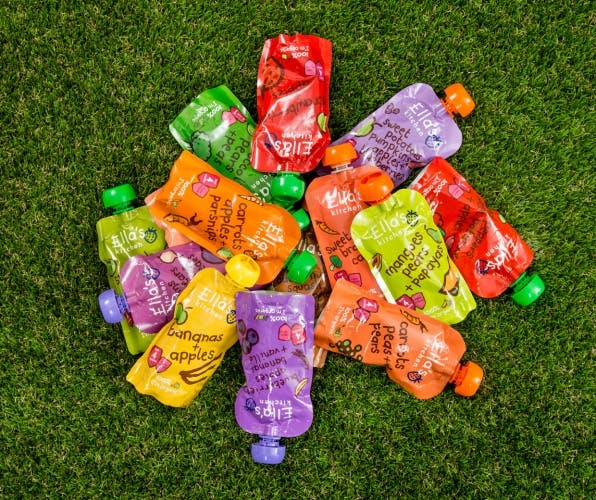 It has never been so important for brands to stand for something and stick to their values, according to Ella’s Kitchen founder and chairman Paul Lindley. 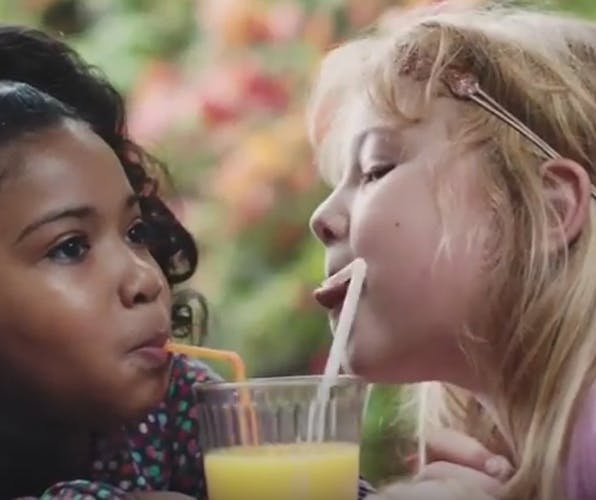 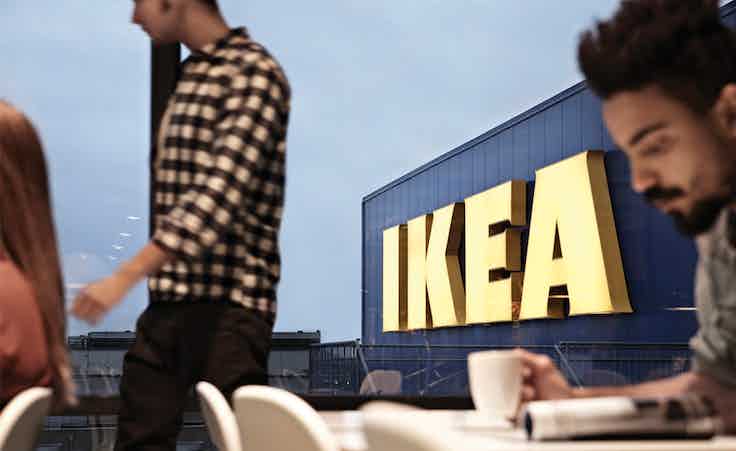 Brands that take an ethical stance not only in their business but also their innovations will drive brand value and attract conscientious consumers, who are increasingly taking an interest in brands’ ethical positioning ahead of price, quality and overall reputation.