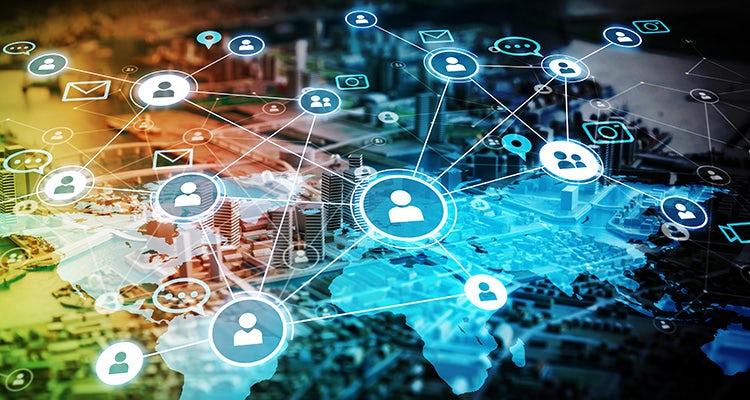 From exposés across a variety of media titles analysing the quantities of fake followers attributed to the social accounts of brands and influencers, to Unilever chief marketing and communications officer Keith Weed’s pledge to cease working with influencers that have purchased followers, it certainly has been a hot topic. As a result, 2019 will inevitably have to be the year influencer marketing cleans up its act and expels the minority that tarnish the industry’s reputation.

An influencer by definition is someone who has the power to sway the decisions of an audience. But if the audience behind an influencer isn’t real, this defeats the brand’s objective. Purchased followers are not only useless, but unethical and can be hugely damaging to brands’ integrity.

The industry does appear to be slowly waking up to the fact that it shouldn’t be a numbers game when deciding on influencers to work with. There is still plenty of work to do though, especially as more often than not influencers are categorised within tiers determined by their follower counts, irrespective of whether these followers are real or not.

The most obvious warning sign easily detected by follower mapping is a sudden, erratic spike in followers.

From mega-influencers to 2018’s sweet spot, micro-influencers, follower volume is still a priority categorisation for the industry as a whole but this needs more careful consideration and a deeper understanding of audience quality. At face value, follower count is meaningless if there is potential for substantial volumes of an influencer’s audience to be fake.

Promisingly, attempts to solve the fake follower conundrum have started to manifest in recent months. ISBA’s action to update its influencer contracts, formalising the importance of audience quality, together with actions by social media companies themselves to purge platforms of bot accounts are both steps in the right direction.

Twitter claimed to have removed over 6% of accounts which showed signs of suspicious or illegal activity this summer, and Facebook has pledged to up its game in terms of highlighting fraudulent accounts across its platforms. However, where there is a commercial opportunity within this activity, the problem is unlikely to be fully resolved by these actions alone.

If brands continue to fund collaborations without truly exercising due-diligence and researching the authenticity of their chosen influencers, the problem will inevitably continue.

To truly clean-up the industry and fast, a combined effort needs to be made across platforms, brands and governing bodies. As a deterrent to those acting fraudulently, the industry needs to turn its back on disingenuous influencers and cease to fund this type of activity.

How to spot fake followers

Early examples of bot detection tools are emerging, which claim to offer a solution through varying methods of reliability, including analysing follower patterns, engagement behaviour and mapping bot farms to track anomalous behaviour. This is the future for the industry and is a method that will become more prevalent matter of months.

In the interim, there are ways to detect fake followers via methods that every brand should be practising as standard. The most obvious warning sign easily detected by follower mapping is a sudden, erratic spike in followers, which clearly suggests that influencer has purchased followers in exchange for a higher per post price point and should be avoided at all costs.

A similarly ominous sign of suspicious activity is if an influencer has a high following of followers in countries that aren’t the influencer’s home territory. For example, if a UK-based influencer is creating UK-focused content, yet has high volumes of followers in countries such as Brazil, Turkey or China, it is likely these are fraudulent, especially given there are substantial numbers of fake-follower operations within these territories. This factor is very easy to surface within social audience demographic analysis.

When it comes to engagement, it’s a slightly more complex story. If an influencer has a very low engagement rate, particularly given the specific platform’s average, this should raise a red flag. However, it’s not enough to take low engagement as the only deciding factor, as fraudulent profiles can appear to have healthy engagement if bots capable of engagement via likes and comments are also being used.

Fortunately, the types of bots used to bolster the desirability of influencers tend not to be sophisticated enough to provide unique content, and so can be easily detected through human interrogation. If an influencer’s comments consist of significant volumes of generic ‘great!’, ‘love!’ or other non-specific comments or emojis, it’s likely being driven by bots.

Brands shouldn’t deem an influencer desirable to work with based on the size of their audience alone. An influencer’s true value derives from the genuine relationship they have with an audience, which comes down to the content they create and the reaction it gets. The sooner the industry can adopt this approach to influencer selection and vetting the better. 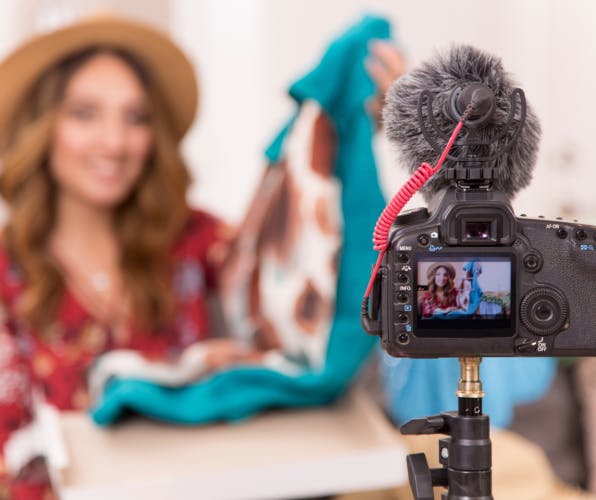