The trophy will travel to Mexico, Africa and China, as hidden cameras capture the reactions of football fans in each country.

Fans will be able to take photos with the legendary cup and Heineken brand ambassadors.

Hans Erik Tuijt, Heineken’s brand activation manager says: “This year’s UEFA Champions League Trophy Tour launch brings football fans around the world closer to action enabling them to interact with Heineken and the tournament. As we get closer to the final, we will continue to engage with fans by offering legendary experiences.’ 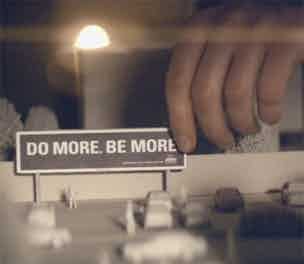 brightcove.createExperiences(); The British Army has launched a TV ad campaign as part of a major recruitment drive for the Territorial Army, as previously revealed in Marketing Week last month. The TV ad, created by Publicis London, is part of a broader campaign across social media under the “Do More. Be More” strapline. AKQA is working […]

The bobby on the beat may soon be hanging up his truncheon. It was revealed this week that some UK police duties could be taken on by an employee of a private company, if government plans to outsource certain services go ahead. The police outsourcing project could theoretically include everything from investigating crimes to patrolling […]