Direct Line Financial Services is expected to appoint Faulds Advertising to its 6m creative account, after a final pitch this week, in which it is the sole participant.

DMB&B Financial, the only other agency left on the shortlist, has not been invited to pitch again.

The pitch list for the account, which comprises Direct Line’s savings, loans and mortgage divisions, previously included McCann-Erickson and Ammirati Puris Lintas. The incumbent 1576 declined to repitch for the account.

Direct Line will not comment on the selection process, but a source says the company is looking for an agency to create a brand identity which works across the entire financial services operation.

The financial services division is keen to promote the company as more than just a motor insurer, an impression it blames on the long-running “red telephone” ads.

The review is expected to lead to a new-look campaign.

The appointment comes shortly after the announcement that Direct Line Financial Services director of marketing Chris Herbert is leaving to head the financial services division at American Express.

Herbert, who has only been at the company for a year, is spearheading the agency search. A replacement for Herbert has yet to be announced. 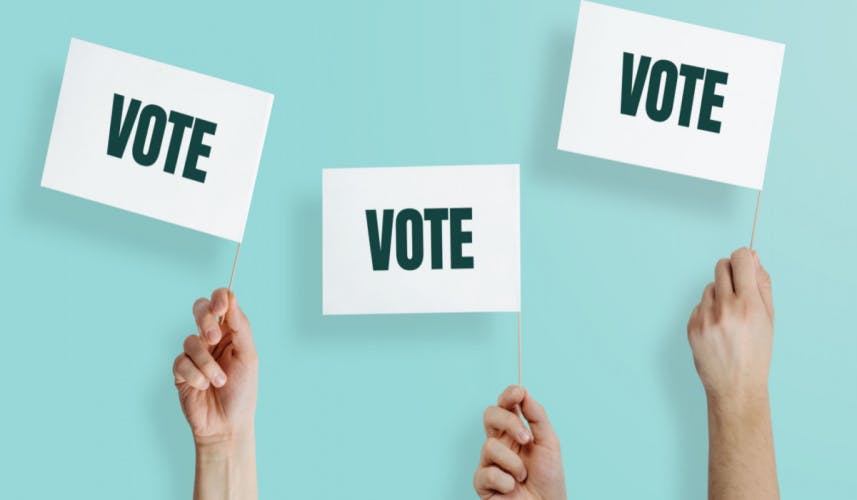 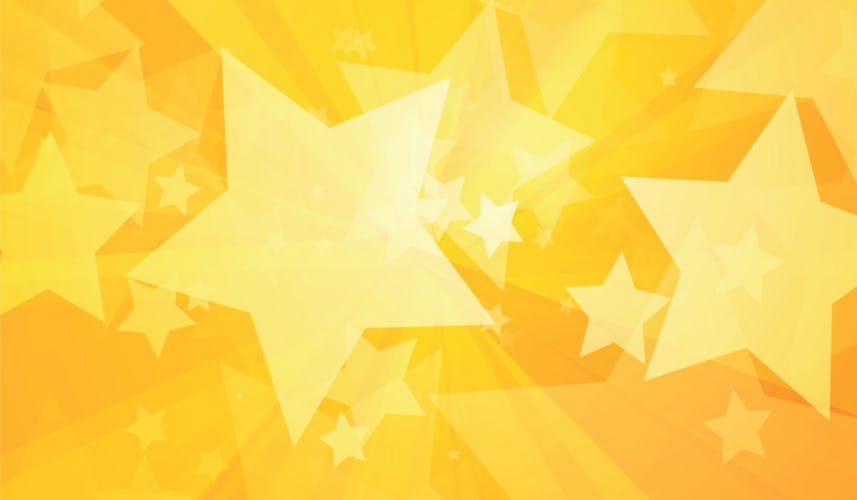 Six brands have been shortlisted for the 2022 Marketing Week Awards Brand of the Year, with the winner to be announced in November.