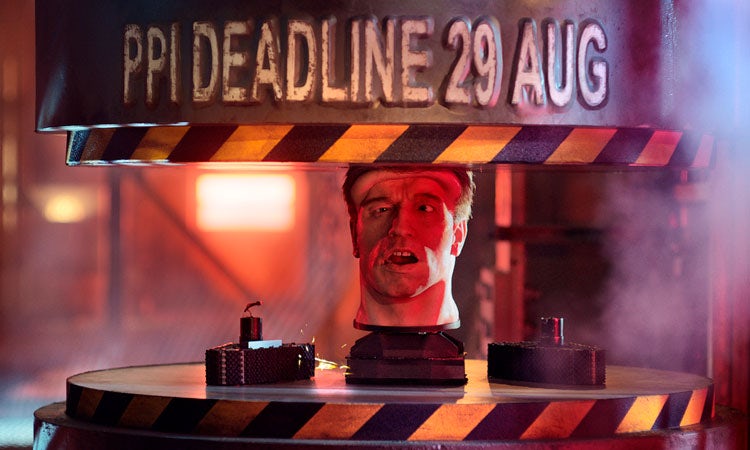 The Financial Conduct Authority (FCA) hopes the final instalment of its Payment Protection Insurance (PPI) claims campaign will help cut through mistrust and confusion by educating consumers ahead of the 29 August deadline.

Speaking to Marketing Week, the FCA’s head of business and consumer communications, Emma Stranack says it’s vital the campaign is “credible and authoritative without being dull and preachy”.

“One of the challenges for the whole campaign over the last two years is that people have switched off to PPI, so it’s really hard to engage them because people mistrust it. There’s also a lot of confusion about what it is and whether they had it or not,” she says.

“That means we had the job of getting people’s attention and making it relevant. Another challenge is that the FCA isn’t exactly a household brand name. Most people haven’t heard of it but we still have to be credible and authoritative without being dull or preachy. “

The campaign includes five short videos featuring an animatronic Arnold Schwarzenegger in a hydraulic press where he’s seen urging people to act before time runs out (and he ultimately gets squashed).

As the deadline approaches, the series of adverts, produced alongside M&C Saatchi, will gradually reveal Arnie’s fate.

The campaign comes as FCA figures released this week show a total of £334.3m was paid in April this year to customers who filed a complaint, taking the amount paid since January 2011 to £35.3bn.

The fact awareness has grown, money is being paid back and the FCA has been able to track complaints are all “clear indicators” there have been some good outcomes as a result of the campaign, according to Stranack.

One of the challenges for the whole campaign over the last two years is that people have switched off to PPI so it’s really hard to engage them because people mistrust it.

But she is also adamant that having a good grasp on creativity has played a key role, especially during 2012 and 2015 when the number of people complaining about or checking for PPI online was declining.

“Creativity is really important for an organisation like ours because while we need to be authoritative that leads to quite dry content. We knew our approach had to be reasonably entertaining just to cut through and get people’s attention,” she says.

“Creativity helps us achieve a point of difference for our organisation but also to guarantee a bit of attention is paid to some of the important issues we tackle.”

Stranack says another challenge the regulator faces is growing its awareness well enough that it’s able to cut through to not just a particular target audience, but to all consumers.

“One of the most difficult things in any public service organisation faces is that you make sure you reach everyone, including the most vulnerable in society, so the creative approach has to work for a range of different audiences,” she says.

“It’s really difficult because we are in a position where we have to be impartial. We can’t incentivise making a complaint unless people are intending to make a complaint, in the way that claims companies can say ‘people get an average of X amount in compensation’, we can’t do that. It’s not appropriate.”

When it comes to effectiveness, Stranack says the FCA has a number of measures it takes into account, but they must be evidence-based.

“As a regulator we have to make sure we have a sound evidence base. We did a huge amount of research up front to understand awareness of and attitudes people had toward PPI. As well as what barriers might get in the way, and which approach is going to have the most impact,” she says.

“That’s the type of insight we have applied to our strategy.”

The spot is due to hit screens today (17 June) and will run until the 29 August deadline. However, the fifth and final video in the series won’t go live until 5 August and will be supported by radio, digital, out of home and social. 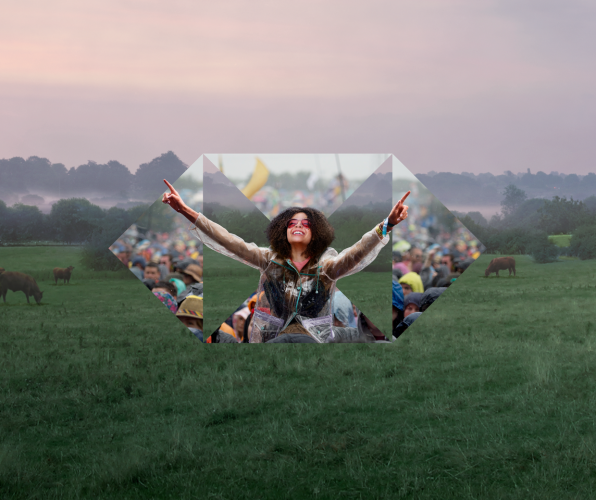 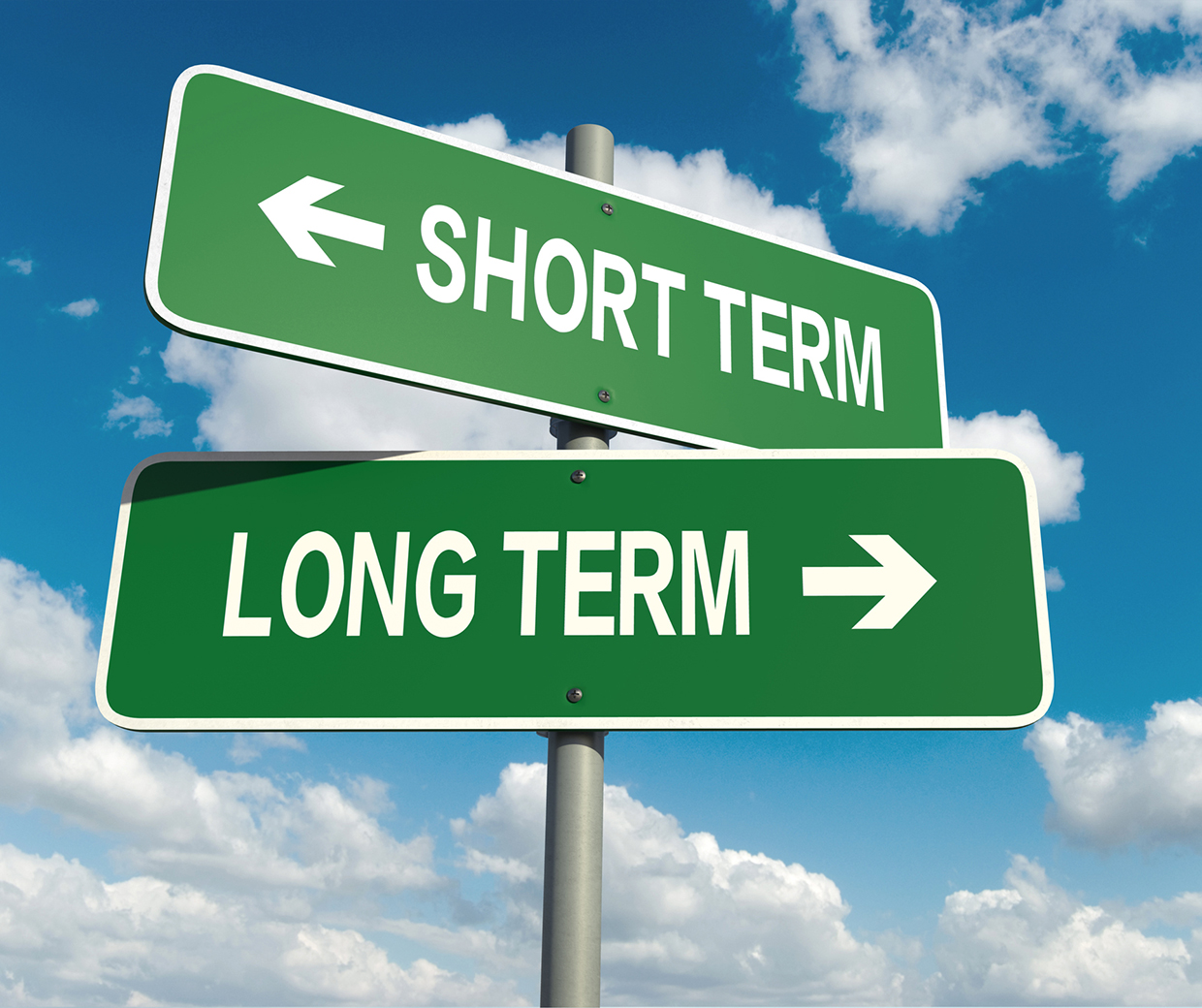 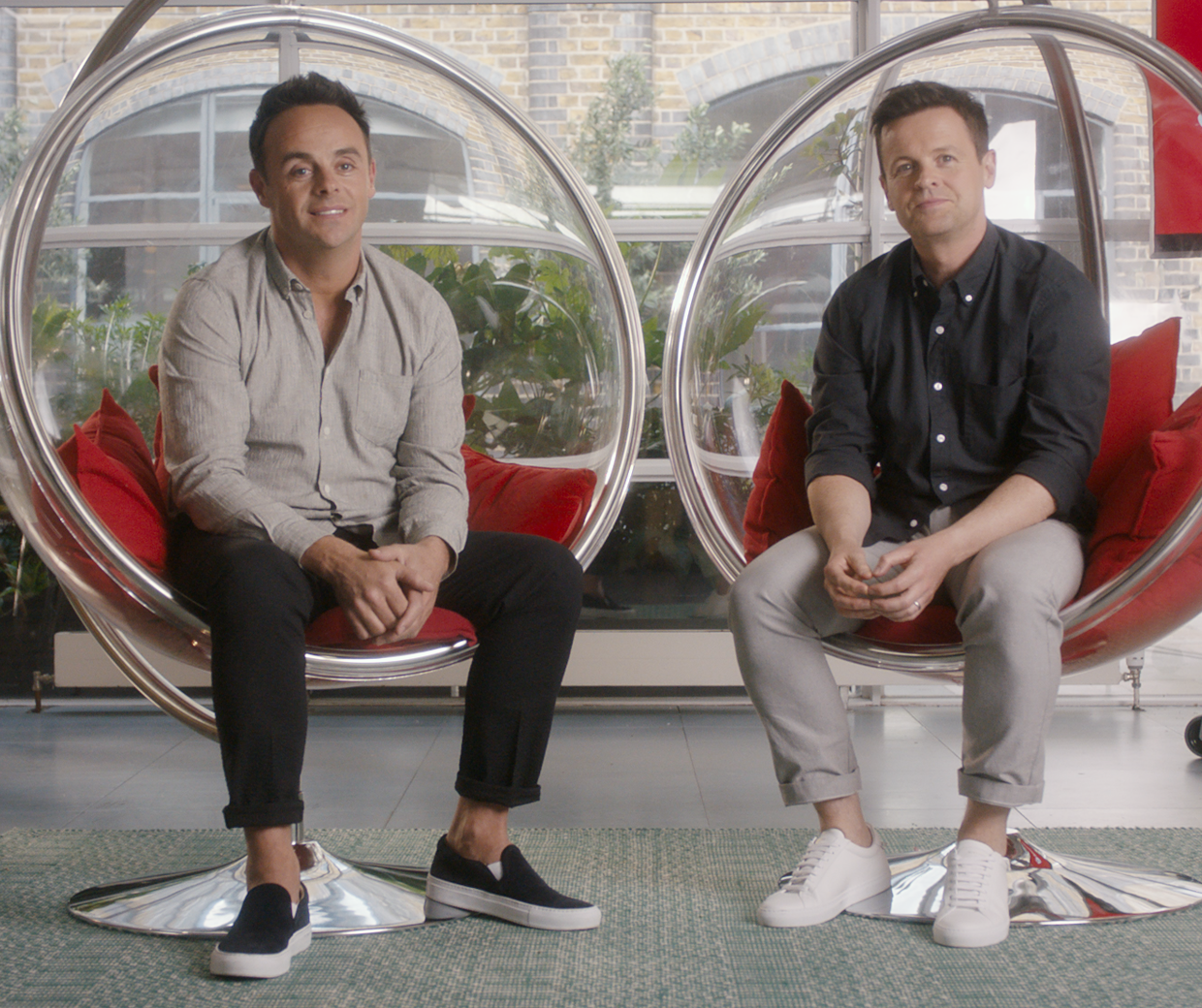