Marketers need to work harder to normalise the portrayal of strong women in their advertising, according to Google UK’s head of ads marketing Nishma Robb.

Speaking today (16 September) at the Dots 2016 event in Brighton organised by agency Brilliant Noise, Robb praised the impact of advertising such as Sport England’s This Girl Can. However, she suggested the mission statement-style of messaging to promote gender equality could lose its impact.

“Things [such as This Girl Can], although massively impactful and fantastic, are at risk of becoming formulaic. Female-focused advertising might create fatigue if it keeps telling the same message, so it has to evolve,” urged Robb.

Robb, who is the chapter lead for the UK segment of ‘Women at Google’ within the tech giant, believes this message can evolve by brands working harder to place strong women in everyday advertising narratives. To this end, she gave the example of brands using a firewomen instead of a fireman or a female surgeon instead of a male surgeon.

“I have twins, a boy and a girl, and even though they have the same toys, they have already categorised them by gender roles,” she added.

“Female-focused advertising might create fatigue if it keeps telling the same message, so it has to evolve.”

“Gender stereotypes are most defined when people are between five- to seven-years-old, so we need to ensure kids are seeing strong women in advertising all the time and not just as a one off statement.

“There is still not enough being done by advertisers or the industry at large. Marketing needs its own Bechdel test [which rates films based on whether at least two female characters talk to each other about something other than men].”

Citing Google research, Robb said 52% of female consumers would buy a product based on the positive way its advertising portays women. She also urged marketers to empower women in their advertising beyond 30-second TV ads. “On the YouTube side, we see that long-form ads are among the fastest growing,” she added.

Having polled 1,000 British parents, 72% agreed there were no longer fixed gender roles in the modern family household and that advertising must pay greater respect for individual needs over traditional stereotypes. 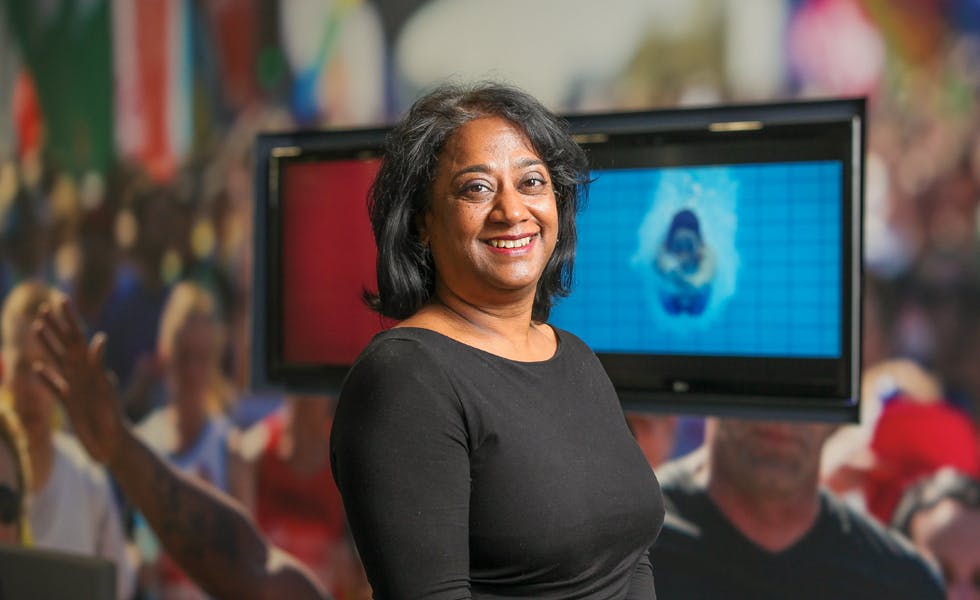 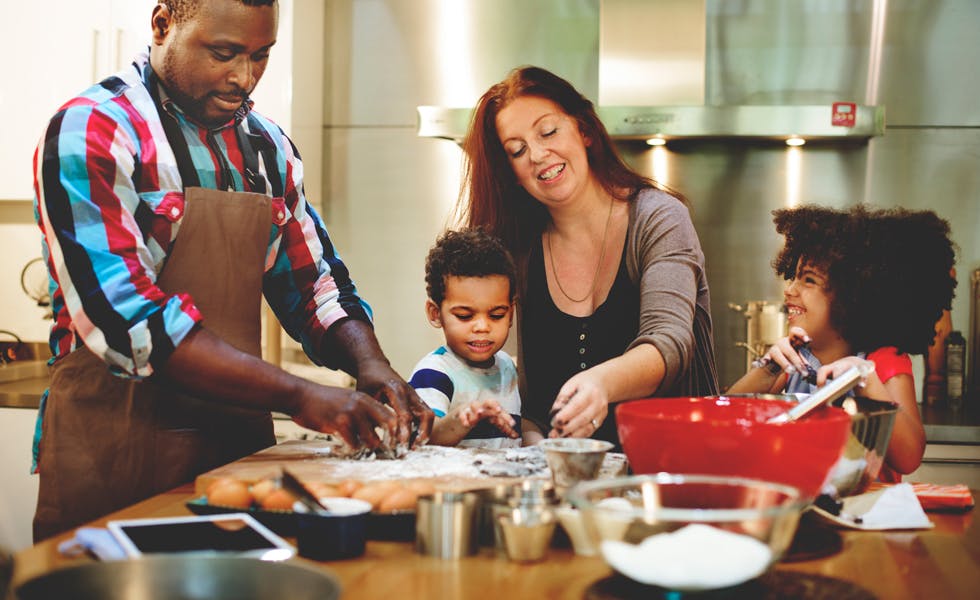