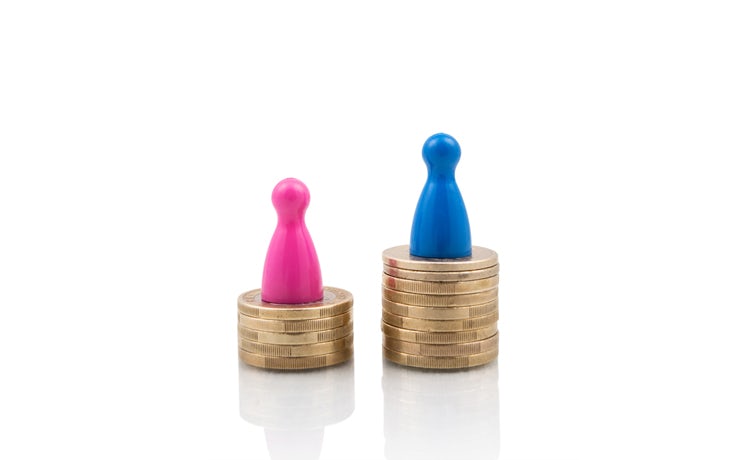 Female marketing and sales directors are paid almost a fifth less than their male counterparts, new data by the Office for National Statistics (ONS) has revealed.

When it comes to director roles in advertising and public relations, women are once again paid less. The pay gap here stands at 8%, with women earning £28.02 per hour and men earning £30.46 per hour.

Meanwhile, the gender pay gap for advertising account directors and creative directors is at 15.2%, with women earning around £29,897 per year and their male counterparts earning an average of £35,965.

However, more reassuringly, at 18.1%, the overall pay gap between men and women is the lowest since ONS records began in 1997.

The findings come via a new interactive tool by the ONS from its 2016 provisional Annual Survey of Hours and Earnings report. The pay gap is calculated using median hourly pay rates, excluding overtime.

Earlier this week the government published regulations that will make it statutory for companies in the private sector, employing more than 250 people, to report on their gender pay gap. The regulations are set to take effect from April 2017, and will have to published before 4 April 2018.