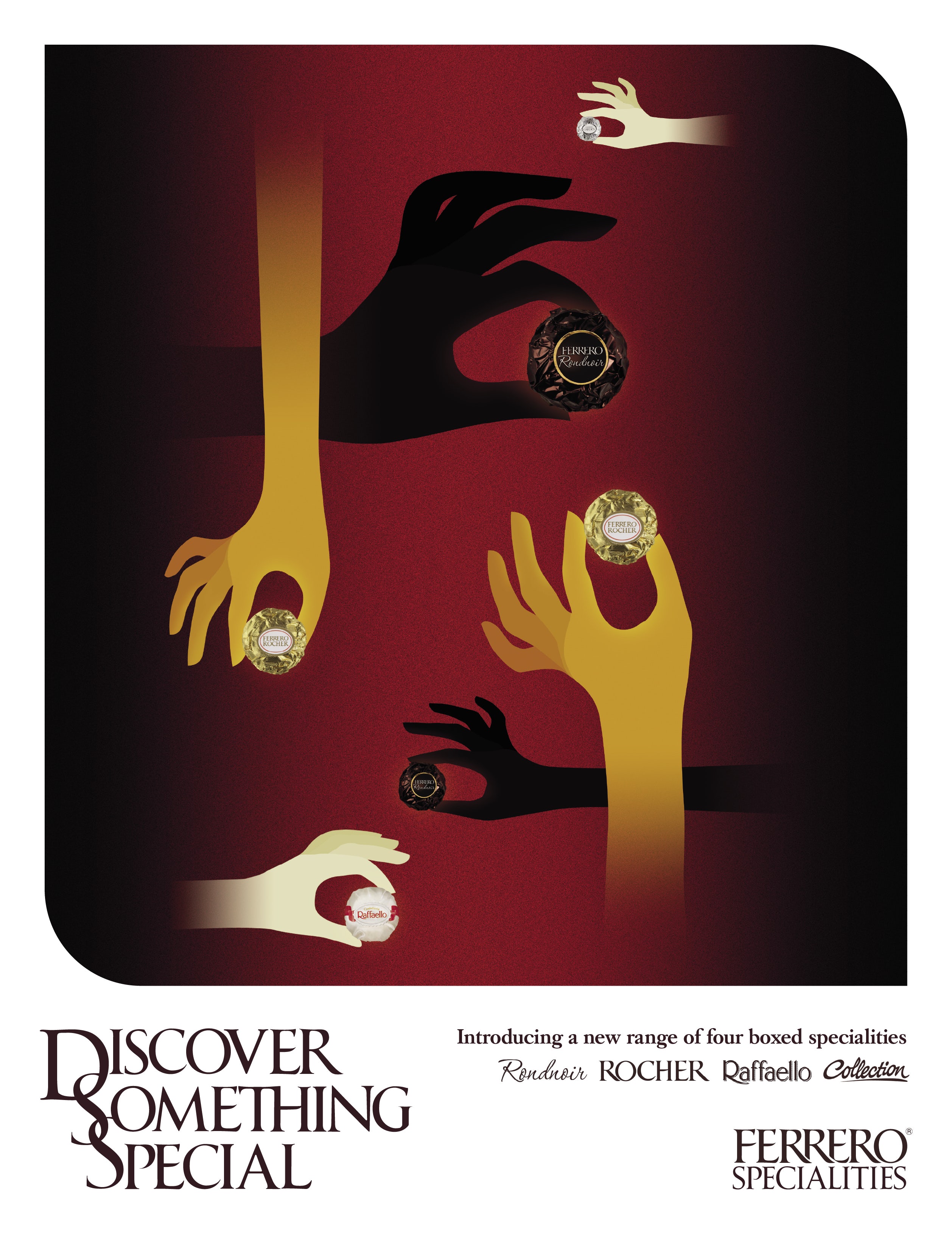 Ferrero is to sponsor the forthcoming series of US drama Desperate Housewives. The confectioner says it will use the Channel 4 series to promote both its boxed chocolate range and snack bar, Kinder Bueno.

The idents, created by WCRS, are designed to work as “moving postcards” and are intended to impart an air of mystery and intrigue. The idents use the strapline “Discover Something Special”.

Following this, the 2009 episodes, which will air after a mid-season break, will carry idents for Kinder Bueno, the Ferrero snack bar aimed at women.

Ferrero recently introduced a white chocolate version of its Kinder Bueno bar in the UK. The company is currently running a £1.5m marketing push to support the launch. It is thought Ferrero is looking to retain market share following the huge marketing push Nestle Rowntree is putting behind the launch of Kit Kat Senses, which is backed by a campaign starring pop group Girls Aloud (MW March 13).