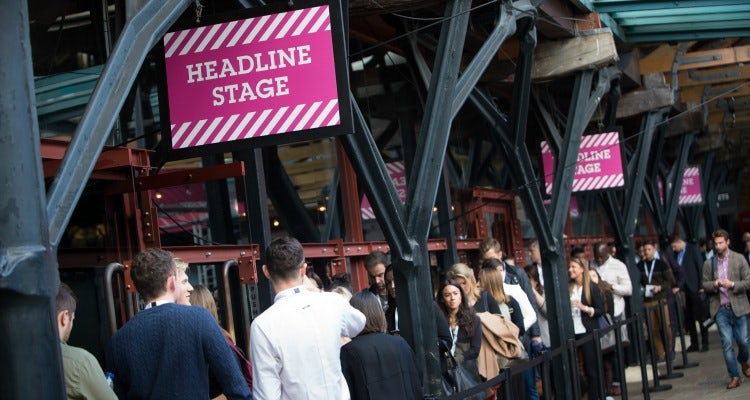 Like many brands, Unilever realised the value of chatbots – but also recognised that many can be tedious to use and are “super transactional”.

For its Signal toothpaste brand, Unilever decided to switch things up by building a bot on Facebook’s Messenger platform that aimed to get people physically involved while also looking to do good by encouraging parents to brush their children’s teeth at night.

“When people are actively part of a programme, it makes retention much stronger rather than just receiving messaging through a media campaign,” Unilever global media manager Karthik Perumal told the audience on the personalisation stage.

“The idea was to use this messaging behaviour where people are not messaging to kill time; it has to have a positive connotation rather than it being a chore.”

Once parents started interacting with the bot, a free story would land in their Facebook Messenger inbox every night. Each story has a built-in activity to encourage parents and their children to brush their teeth together. The stories were spread across 21 days, which on average is how long it takes to create a new habit.

Unilever admits customer retention was the most challenging part. Its research showed that 15% of viewers stayed until the very end. However, in some countries, including Vietnam, this figure stood at 25%. Unilever also said the activity built “brand love” and meant it could move beyond digital by featuring the characters on packaging or in other campaigns.

Direct Line’s Mark Evans on the imperitives of neurodiversity

Neurodiversity will give businesses “a competitive edge in the future,” according to Direct Line Group marketing director Mark Evans. But in order to make the most of the skills and attributes of people who identify as neurodivergent, companies must focus on three main areas, he said, speaking from the Realising Your Potential stage.

Firstly, brand owners must raise awareness of neurodiversity internally as people often feel reluctant to reveal they have such conditions, when in fact it should be seen as an advantage, said Evans. “It should be part of every day conversations,” he added.

Secondly, Evans said there will already be people within organisations with neurodiverse conditions so businesses need to think about people management differently as people with autism, for example, “often, but not always, need a different approach to management”.

He explained that people with autism may need to be told when to take a break or when to have lunch because they are so focused on the task at hand. “Don’t be ambiguous,” he advised.

“Marketing has a responsibility to be at the forefront of diversity,” he concluded.

Speaking on the Personalisation stage, Moir explained how the supermarket has used micro-location data to track customers’ locations in-store and use this insight to influence their behaviour in real time.

Launched 18 months ago, the trial saw Sainsbury’s fit out its Wandsworth store with more than 100 beacons connected to a bespoke app. The app worked on an opt-in basis, only applying to customers who had downloaded it and chosen to have their location tracked.

Nectar built a targeting algorithm which scanned through thousands of offers to determine the 20 best deals per customer. Shoppers were then served these offers via push notification as they walked down the relevant aisle.

“We gave consumers the option of how many offers they wanted to see,” Moir explained. “Clearly there’s a balance between your phone going off every five minutes and bothering you while you’re pushing a trolley with a child in it and holding a shopping list.”

The beacon technology allowed Nectar to triangulate the customer’s location down to one square metre. The team were also able to track how the offers impacted on shopping behaviour, with one customer crossing the length of the supermarket to gain 200 bonus Nectar points.

Having generated what Moir describes as a “sustained sales uplift” and a 7% increase in the number of visits to the supermarket, Nectar has extended its micro-location data targeting to 20 Sainsbury’s stores.

In case you missed it:

Stephen Fry: ‘If we sleepwalk into AI we’re in great danger’
Lidl: Programmatic is new, shiny and overvalued
The CMO must ‘be happy asking the dumb questions’ 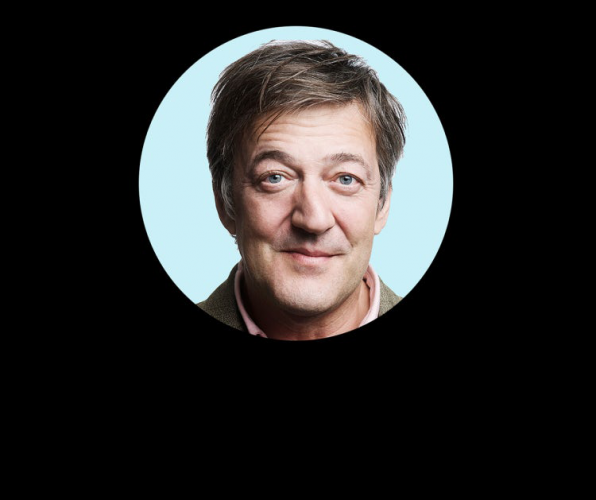 The author and TV presenter told the Festival of Marketing why we need to face up to the great “tsunami” of AI and prepare for human society 3.0. 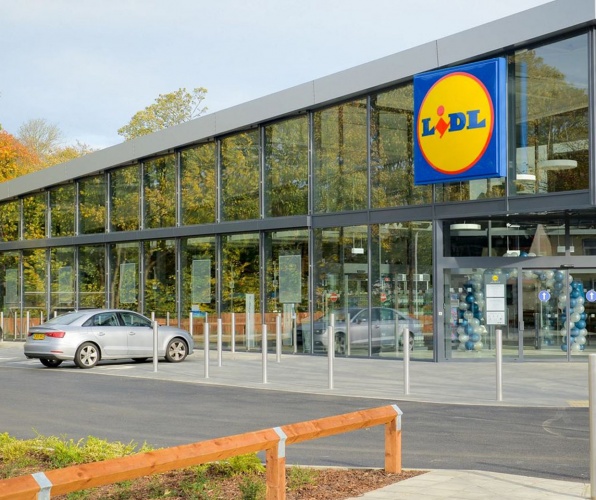 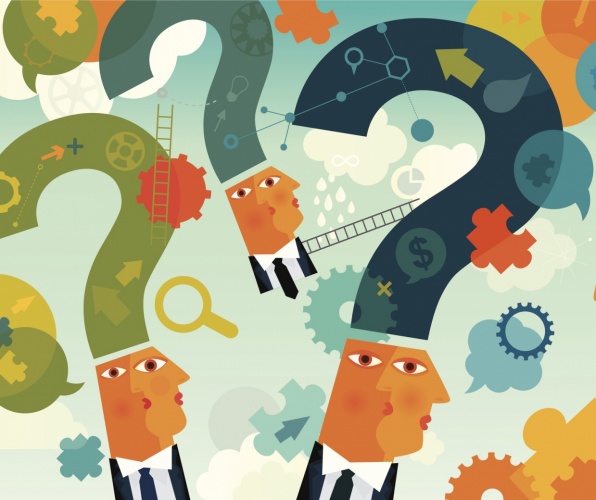 A CMO can come from any background but must assimilate new ideas quickly while adapting to corporate pressures, according to a panel of senior marketers at the Festival of Marketing.