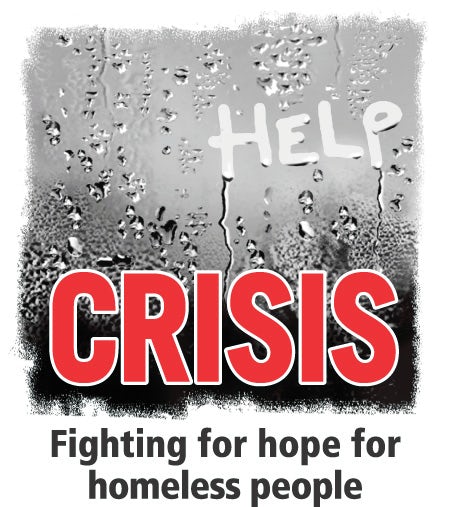 Crisis, the homeless charity, is seeking to drive awareness of the increased threat of homelessness due to the financial crisis. A new campaign, which breaks today (October 21), warns that economic turmoil is also a “human crisis”.

The ad, which has been created by The Gate, features newspaper headline about the credit crunch with the text: “The financial crisis is now a human crisis. Tens of thousands of people are already homeless. Thousands more could be soon.”

It will run across newspapers including The Guardian, City AM, The Independent, The Times and The Daily Telegraph.

The charity says that the majority of people are “a maximum of just four life changes” away from being homeless. It warns that changes in national economic circumstances can trigger the changes in the form of rising bills, home repossessions and unemployment.

It adds: “The impact of the credit crisis is starting to hit – which means demand on charity services will increase.”