The Pearson-owned newspaper is in talks with payment processing companies to introduce a system where users would pay to read each article, said The Independent.

The FT aims to introduce the system by 2010.

Currently its model lets users access three articles every 30 days for free and registered users ten articles. To view more, users can take out a subscription.

The talks coincide with News International’s plans to launch a dedicated website for The Sunday Times at the end of November. This is set to charge users to access articles and is understood to be a test for whether the model works.

Yesterday Rupert Murdoch announced that all News Corporation websites, including The Sun and News of the World, will start charging for content within a year (nma.co.uk 6 August 2009).

When announcing News Corp’s results this week, Murdoch said, “The digital revolution has opened many inexpensive methods of distribution. But it hasn’t made content free. Accordingly, we intend to charge for all our news websites.

“I believe that if we’re successful we’ll be followed by other media,” he added. 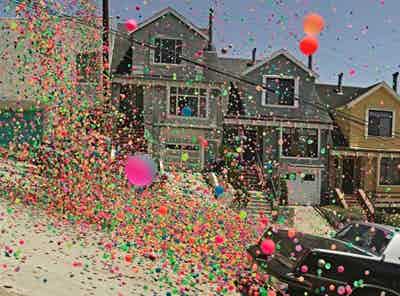 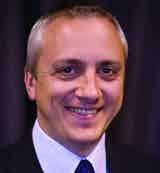 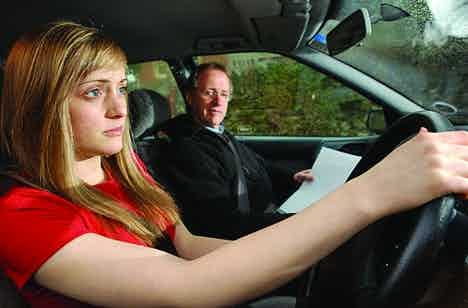