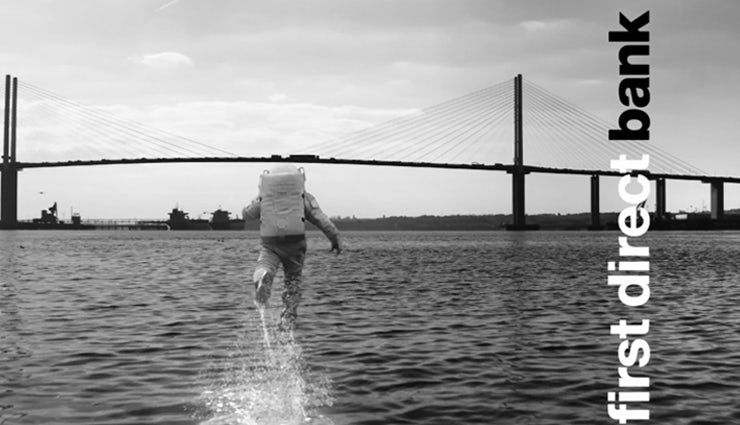 First Direct has built its brand on a strong customer service reputation and regularly tops lists of the best. So its admission that this is no longer a differentiator for brands in the age of Amazon is something of a shock.

According to marketing boss Zoe Burns-Shore, the problem is that having great customer service is not something potential customers can see the benefits of. And so while it’s a great customer retention tool it doesn’t work nearly as well at acquiring those customers in the first place.

That has led First Direct to a remarkable repositioning. It will no longer talk so much about its customer service in its marketing but instead focus on its role as a modern bank and services such as its £100 switching reward, mobile app and voice-activated ID. The aim is to raise awareness, which Burns-Shore says is stuck on around 5%, but with a lot of other banks taking a similar position First Direct will need something special to stand out.

READ MORE: First Direct repositions as it admits customer service is no longer a differentiator

Channel 4 was never going to be able to match BBC One’s viewing figures for Great British Bake Off, but that was never its aim. What it did need to do was get enough people viewing to make the £75m it forked out to buy the rights to the show worth it.

It says it has achieved that. Chief creative officer Jay Hunt said it needed more than 3 million viewers to get enough money from advertising for the show to be a success. In the end it attracted 6.5 million, according to overnight figures, and did particularly well on younger viewers, a key demographic for advertisers.

What will be most interesting, however, is how many more viewers recorded and watched it later so they could fast-forward through the ads. Not sure that’s a figure Channel 4 is going to be giving out.

READ MORE: Bake Off a ratings and commercial winner for C4

Paddy Power risks the wrath of the ASA 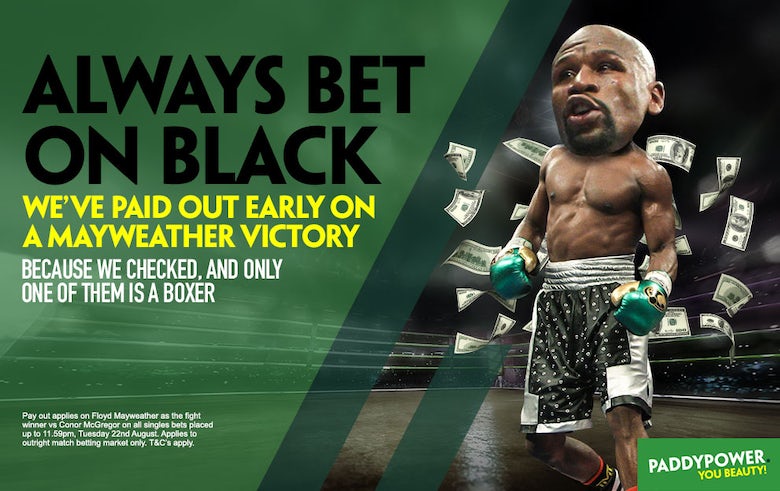 Paddy Power is no stranger to the ad regulator. It has found itself under investigation a number of times over the past few years and been on the receiving end of some very stiff criticism from the Advertising Standards Authority.

That criticism seems to be water off a duck’s back and so once again it is in trouble, this time for an ad that suggested punters should “always bet on black”. While there is a clear nod to the roulette wheel, the wording also featured alongside an image of boxer Floyd Mayweather, leading to complaints the ad is “racist”.

The tone from the ASA would suggest it is running out of patience with a brand that constantly flouts the rules. The investigation is still live, but if Paddy Power is found in breach of the ad rules once again expect it to get more than a ticking off.

The battle for the craft beer market shows no signs of abating. This time it is Carlsberg taking a pot shot, accusing small breweries of using craft as a marketing tool against the big players.

For the major brewers, craft beer is an opportunity to premiumise and move away from a reliance on lager, where sales are dropping. And so they are positioning craft as being about quality and provenance.

Small brewers, unsurprisingly, have no time for that and insist craft is about independent brewers and small-scale methods. Expect this battle to run and run.

READ MORE: How Carlsberg is using its roots as the ‘first craft brewery’ to drive success 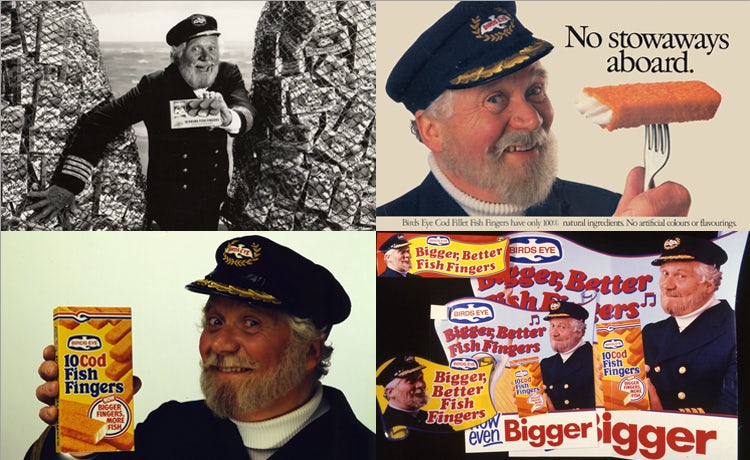 Birds Eye’s brand ambassador has fallen in and out of favour a number of times over the past 50 years but the Captain is very much back in vogue at the brand as it celebrates his 50th anniversary. New marketing boss Steve Challouma sees him as a valuable asset to the brand and the business because he “communicates brand trustworthiness”. And has promised he is here to stay.

Take that with a pinch of salt as Birds Eye has a habit of shifting its marketing strategy, going from master brand to product focus. This extends to the Captain too, who has been unceremoniously dumped before being suddenly resurrected on several occasions. Consistency is something Birds Eye has lacked in the past so giving the Captain a long run could be key to maintaining relevance and attracting more consumers moving forward.

The Festival of Marketing returns on the 4 and 5 October. To book tickets and find out more information, please visit: http://www.festivalofmarketing.com/ 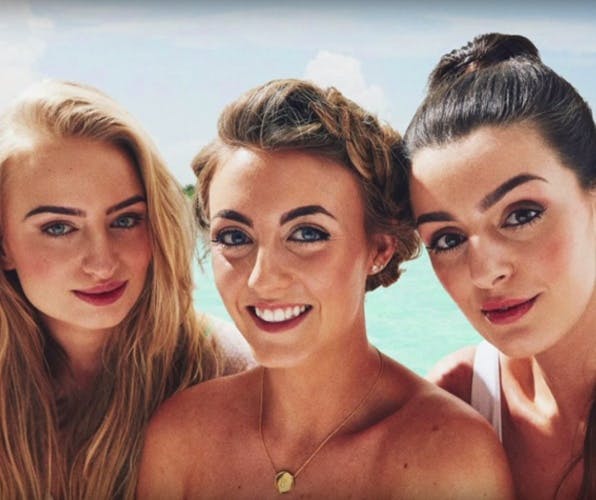 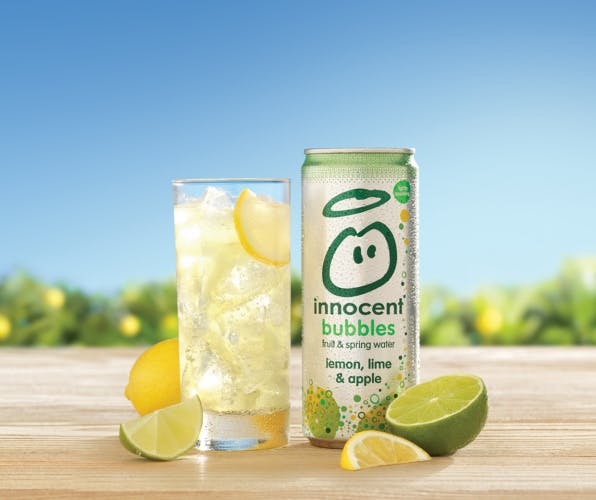 Innocent says it will up its focus on “wellness” products to appeal to consumers internationally and capitalise on demand for healthier beverages.

To succeed professionally you need to be known by your audience and stand out from your competition, but ‘personal branding’ is not a real discipline and if you position yourself to fill a niche you’ll come across as a fraud.