Jill Dougan has been in her role as chief marketing officer at energy company First Utility for almost three months. From a financial services background, Dougan believes her role within the company is “a marketer’s dream” as it is both challenging and fast moving.

Dougan has entered the energy market at a volatile time. A damning report by Ofgem has shown what many brands undoubtedly already know; consumer trust is low. The report says that while profits rise, consumers believe there is no clear evidence of energy suppliers reducing their own costs or becoming better at meeting their expectations.

“We’re at an interesting point as an industry. In terms of where we’re heading, there is a huge amount of change going on. The speed at which this is happening is equally fascinating. But like with the banks, consumers quite frankly don’t want to trust or engage with us,” she told Marketing Week.

First Utility has previously attempted to overcome the trust issue by positioning itself as a challenger to the big six energy providers, which includes British Gas, SSE and Eon.

In January it launched a campaign promoting mock energy company HD Electricity, which promotes the “power of unicorn horns” to emphasise that people shouldn’t pay more because “all energy does the same”.

At the time, the brand’s head of marketing Paul Cable claimed this breed of reactive advertising campaign is “more honest” than the “lullaby marketing” from the big six energy suppliers.

While Dougan claims the national campaign was “great”, she is now keen to take a more local approach. Last week it launched a campaign in Yorkshire in a bid to engage customers on a “one-on-one” basis.

“It makes sense – things that are local to me are much more relevant and easier to engage with. People are spending £350m more on energy than they need to in Yorkshire. It’s much more hard-hitting to hear about it locally than to hear about [overspending] at a national level,” she comments.

Moving from energy to tech

First Utility saw pre-tax profits fall 84% to £1.7m for 2015, despite increasing its customer numbers by a quarter. Its chief executive Ian McCaig claimed there were multiple reasons for this decline in profits, with the acquisition of its own billing platform, the costs of launching in Germany, setting up a new technology development centre in Poland and expanding its UK customer service operations all cited as reasons.

McCraig’s explanation shows that the company is looking to become much more than just an energy provider. Dougan admits that First Utility is keen to move away from price-focused communications in favour of showcasing different products and services, such as broadband or home security devices.

“We are currently looking at smart appliances. We want to move towards becoming a tech company rather than an energy company.”

“As a brand we’re looking at strategic partnerships that will take us into new areas. For example, if people have energy with us, we could also provide them with a deal on broadband or house insurance. This will set us apart from our competitors.”

Despite the brand’s growing customer base, which currently stands at 950,000, Dougan admits that the brand “is always worried about the competition”. But in order to differentiate itself, First Utility tends to look at other industries for inspiration.

“More than anything, we look outside the energy industry. Take retailers for example; they are fantastic at marketing and retargeting, are nimble and take a sales-led approach. That’s where we need to look and learn,” she said.

The company is now the seventh biggest energy provider in the UK. When challenged on whether it could still call itself a disruptor, Dougan claimed it can due to its values and size.

“We are still very much campaigning for the consumer and pointing out the inequality that exists within the energy sector. That culture runs throughout the company,” she explained.

“There’s a vast difference between the sixth biggest energy provider and us. Even though we’ve grown very quickly and almost have one million customers, British Gas has 15 million.”

She added that even though the company’s marketing budget is much smaller than competitors’, First Utility outsmarts them by working “at a much faster pace”.

She concludes: “As we don’t have a huge legacy system or complex stakeholder management in place, we can move much more quickly and have a culture of innovation. We also have a partnership mentality to help us deliver that. While our competitors could undoubtedly go down the same route as us, our speed to market will set us apart.” 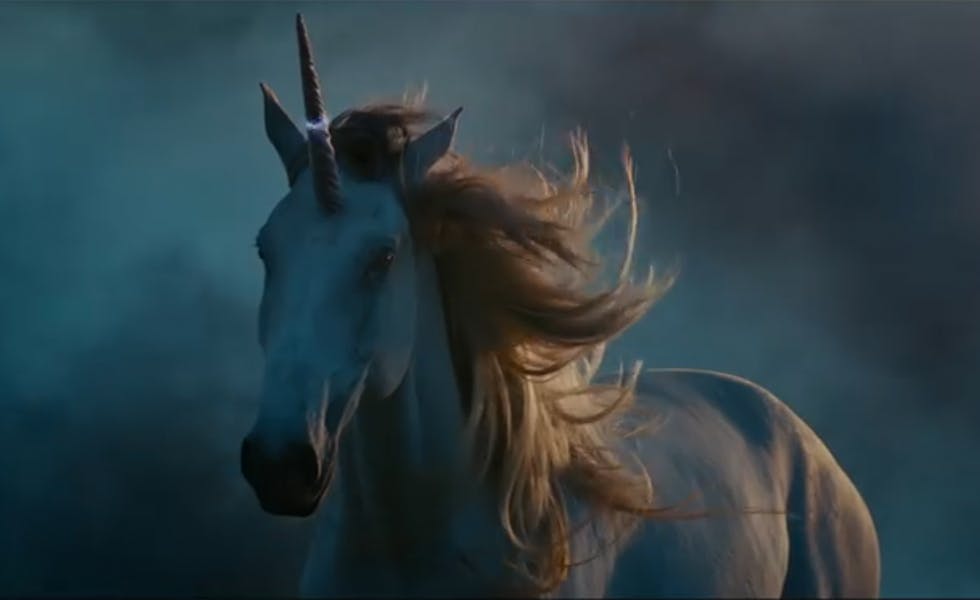 First Utility has launched a new campaign today (4 January) in a bid to ‘call out’ the big six suppliers and grow its market share further with a brand position that aims to engage and empower consumers. 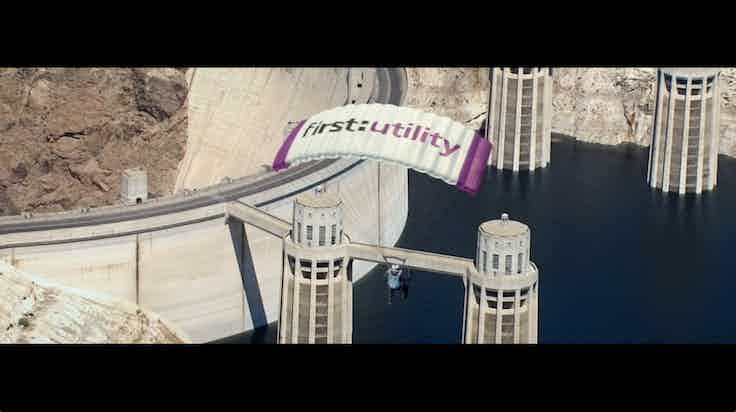 Challenger energy brand First Utility is looking to tackle the inert market that sees the Big Six utility firms take advantage of customer disengagement through its first national TV campaign, which highlights the added value and services it promises to offer.

First:utility, the independent energy company, is seeking to challenge the “big six” energy suppliers by offering consumers a range of time-sensitive tariffs and Smart Metres. The company will start selling gas to residential customers this week, after launching with an electricity offer at the end of last year. The supplier is launching a print advertising […]