Andy Cosslett’s first day as CEO of Intercontinental Hotels Group came just after the 2004 tsunami when the group’s Holiday Inn hotel in Phuket, Thailand was washed away. Instead of settling in at head office “the instinct of a marketer” led him straight to the “front line” to show support to those staff affected. “I’m not sure a finance director would do that.”

Cosslett was speaking at an event hosted by The Marketing Society earlier this month where he was candid both in his assessment of the attributes marketers can bring to the C-suite and the failings that will stop them getting anywhere near.

He is well placed to comment on both. After a number of senior marketing roles at Unilever and Bird’s Eye he moved into senior management at Cadbury Schweppes, where he held positions including chairman of its Australian business and president of Europe and EMEA. He became CEO of IHG in 2005, a position he held for six years before leaving and then resurfacing as CEO of Fitness First in 2012.

Speaking to Marketing Week before the Marketing Society event, Cosslett says the possibilities digital has offered have boosted marketing’s standing in consumer-facing businesses and made them natural candidates for management jobs.

“Some of the old defences for big companies such as distribution clout and scale have been challenged,” he said.

“Technology and several other things mean the focus on winning with the customer has never been stronger. You really need marketing and commercial people very much at the heart of the business guiding strategy to make that happen effectively.”

‘Marketers need to own performance metrics’

As praising as Cosslett is about marketing’s role, he doesn’t hold back when discussing where marketers are going wrong in their quest for a fair hearing. The problem, he says, is an inability to understand the demands of senior management and an inability to account for and demonstrate the worth of their actions.

“There is a suspicion of marketers because they don’t own enough of the performance metrics,” he says. “If marketing people want to go the distance and the marketing function wants to grow influence it has to understand that it needs to do a better job of being accountable for its performance.

“They need to be able to describe [to those signing off budgets] before and after in recognised business language – what it is [marketing] is going to do for the performance of the business.”

It’s not just in use of words that marketers need to change their approach but also in expectations of budgets. Zero-based budgeting (ZBB), the process that requires marketers to act as if they are starting from an expenditure of zero and justify all spend rather than simply calculating incremental increases or decreases on previous years, is a hot topic in marketing. Coca-Cola and Mondelez have recently implemented ZBB and it is an approach that Cosslett likes.

“Too many marketing people feel, and I was one of them, we have a marketing budget and we should spend it,” he said.

“No, wrong. Start with zero. Make a claim for it, make a case for it and we’ll see. After coming in to a firm owned by private equity, who are very challenging about everything you spend, it’s a very interesting learning curve even now because you find yourself having to fight for everything and it makes you go back and analyse and test your own assumptions about even the basic levels of marketing investment.

“Why are we doing that? Could we do it differently?”

“I don’t often read about how much saving has been made in raw material and packaging costs by a marketing director but it’s the most important thing you as marketers can do.”

Elsewhere, Cosslett believes marketers need to be more aware of the impact of their actions on their company’s bottom line, both positively and negatively. He tells the story of how when at Cadbury “millions” was saved by reducing the number of colours on the packaging of one of its brands from four to one.

“I have not read an article in Marketing Week about how much saving has been made in raw material and packaging costs by a marketing director in the last five years, but it’s the most important thing you as marketers can do,” he said.

“You’re not incentivised to do it, it’s not sexy; people would rather go to the agency and get an award for a new ad campaign. That’s what we all love about marketing, no one wants to sit there and think about ways of how to save money on packaging.”

The case for the marketing and HR director

One of the key themes of The Marketing Society event, which saw Cosslett interviewed by another marketer turned CEO, Martin Glenn, was leadership – how to manage people and what to avoid.

The key tenet of Cosslett’s approach is acknowledgement that people are “your most important asset” to make them “feel they’re part of things, not just some poor cog at the bottom of it”. It is an approach employed in the businesses he has led for existing staff and in recruiting talent in highly competitive markets such as China, which, when he was with IHG, was engaged “in a war for talent”.

He tells Marketing Week: “You have to find these people, and to do that you need to find an engaging reason to join the company. It can’t be just about the money, especially in the hotel and service industry where the money isn’t always that great, so you really have to make it appealing, interesting and exciting.”

Offering compelling reasons to join a company is not just the domain of the Human Resources department, a function he places as highly as marketing in driving business performance. So much so, in fact, that he has previously considered merging HR and marketing director roles.

“I haven’t done it yet, but I will one day,” he said. “I nearly did at IHG and I would love to see it – having the marketing director and the HR director the same person.

“If you’re in a customer-facing business they are inseparable. The marketing and the brand strategy is delivered by people who should have the values of the brand and the understanding and are trained in brand values so they can walk and talk it.” 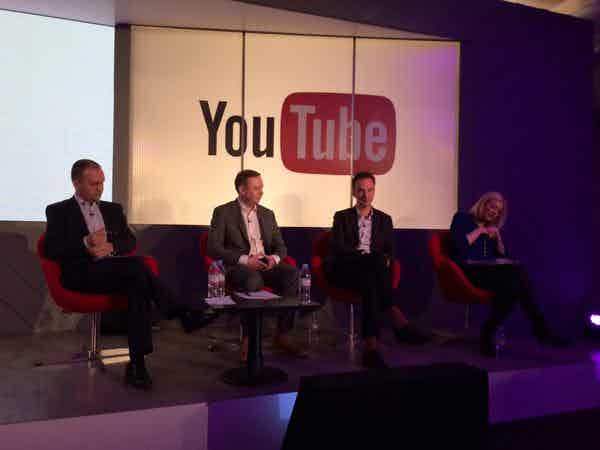 Marketers are falling into the trap of doing things that are easily measurable in the short-term rather than focusing on more traditional forms of media that could deliver longer-term benefits, according to Andrew Warner, vice-president of marketing at Monster. Talking on Marketing Week’s Advertising Week Europe panel on how marketing and finance can better work together, […] 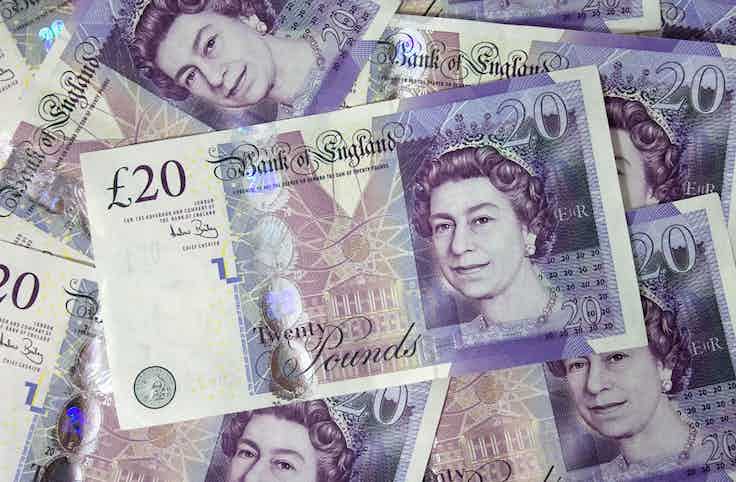 Marketers tend to be an optimistic bunch, a notion that has been reflected in a new report that suggests most expect healthy rewards next year despite indications to the contrary, with plans to move to new roles if they don’t get them.