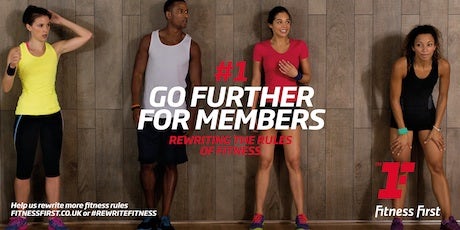 David Anderson joins as global CMO from Virgin Australia Airlines where he was the general manager of brand strategy and performance. Prior to that he held marketing roles at Intercontinental Hotels Group, Hilton Hotel and British Airways.

Anderson replaces Steven Wheeler, who held the position on a temporary basis for 12 months.

The move comes as Fitness First accelerates its rebrand with plans to double the number of club makeovers to reach 155 clubs globally and half a million members by the end of 2014. In the UK that means 66 gyms will have been rebranded by the start of 2015, up from 19.

It is also planning an innovation drive that will see the brand launch a number of new services, fitness products and brand campaigns. That will start with the introduction of a new fitness app in 2015 that will offer members personalised fitness plans via their smartphones.

Fitness First has invested more than £52m in its business over the past two years in training and new technology, as well as a rebrand that positions the gym chain at the more premium end of the market. The company claims the rebrand and accompanying campaign earlier this year led to an increase in revenue and a five per cent rise in both new joiners and member retention.

Andy Cosslett, Fitness First CEO, says: “[David’s] time working with some of the world’s best known customer facing businesses makes him ideally suited to lead the next phase of Fitness First’s journey from a traditional gym business to a 21st century fitness brand.” 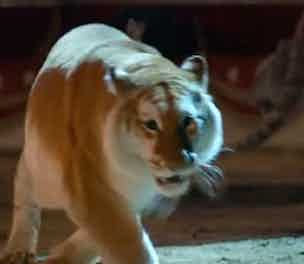 Brother UK has pulled an ad featuring a circus tiger after animal protection campaigners lobbied the consumer electronics company over what they claim is the exploitation of circus animals.

Homepride is back on TV screens after a 10-year hiatus with a £2.3m ad push that aims to celebrate its 50th anniversary and the relaunch of the brand with a new strapline ‘Everybody loves Homepride’. 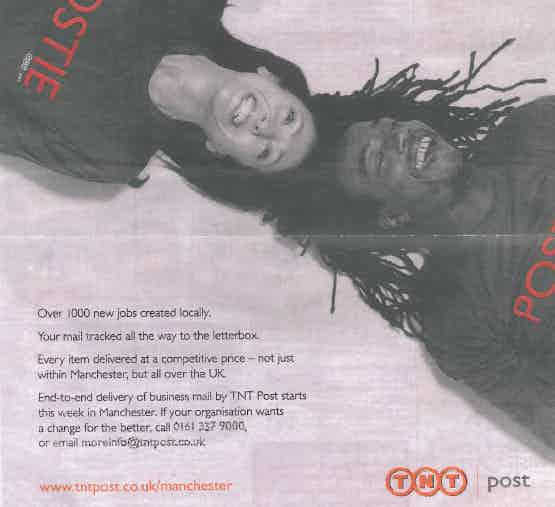 An ad for TNT Post has been banned for being misleading after rival Royal Mail complained it implied TNT was subject to the same statutory obligation to deliver nationwide as it is.