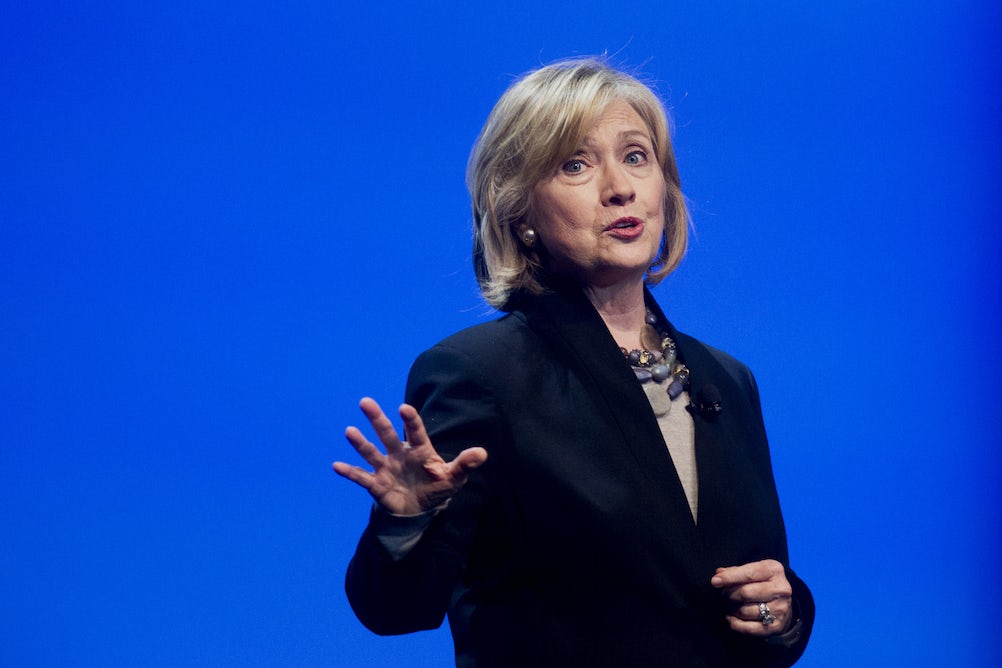 Working with adversaries gets problems solved

During her keynote, former secretary of state and US senator Hillary Clinton talked about the value of working with adversaries to solve common issues, which is something businesses should take on board.

As an example, she highlighted the work The Clinton Foundation has been doing with drinks giants including Coca-Cola and PepsiCo to “take calories out of vending machines” in the US and tackle childhood obesity.

“Ten years ago people said you can’t work with those folks, they’re on the other side, they’re the adversaries, they’re making money off of this. But you should be partnering with anyone that can help you solve a problem,” she said.

“Obviously there are principles and values that you are not going to sacrifice but let’s get real here and work with people if there is a possibility for co-operation.”

Car marque Renault is continuing to expand its digital footprint across all 200 markets globally following the launch of its ‘Digital Factory’ platform in 2011, which encompasses the company’s web, mobile and social efforts.

The manufacturer now has more than 200m unique users on its website sending over 10m leads to dealers across the world, which represents roughly 10% of all sales. As the business looks to extend this reach chief digital officer Patrick Hoffstetter admits it can be a burden to align legacy systems because each local market has created its own infrastructure and databases.

“Being able to reach 10% of business purely through digital is really a big change for us but it’s not the end of the road and there are definitely still obstacles,” he says.

“I believe in accelerating the global strategy but at the same time we need to make sure we take on board all our different legacy systems and clean up the infrastructure.”

Coca-Cola Germany’s chief executive Ulrik Nehammer reckons companies today shouldn’t be confined to the office when making decisions as it is an outdated way of doing business and means they will be out of touch and slow to react.

He now handles most business from his mobile as it allows him to respond quickly, as and when it is needed.

Wearable technology is already at a ‘new level’

The perceived value of wearable technology is beginning to rise as devices become increasingly slick and sophisticated.

Performer Will.i.am made his first foray into the world of wearables with the launch of Puls, a smart cuff with built-in SIM card that has been two and a half years in the making.

Nina Bibby, marketing and consumer director at O2 which is partnering with the star for the UK launch, believes the product will “revolutionise people’s opinions of wearable technology” by providing “new level of connectedness”.

Social customer service is a new channel for marketers

Video game publisher Activision is gaining insight from customer service interactions on social media by measuring them against marketing KPIs, the data from which is being used by the marketing team as part of the planning process.

“Although marketing is still a parallel function, as an ecosystem we’re much closer and we work far more collaboratively since moving into the social space two years ago,” said Tim Rondeau, senior director of customer service at Activision. 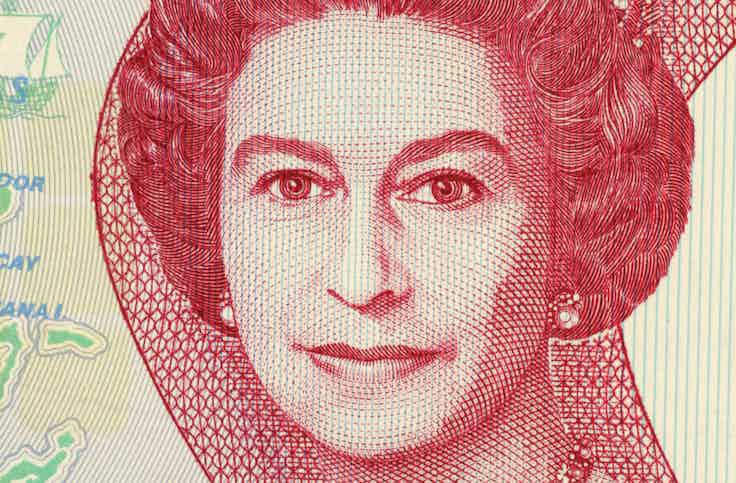 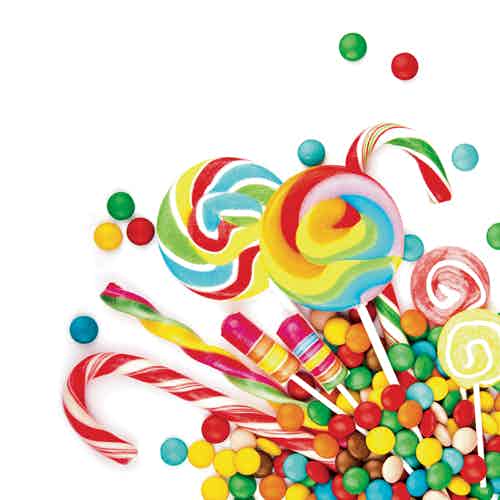 Connected platforms such as smart TV are revolutionising marketing by allowing users’ habits to be monitored. Now chief marketing officers must get to grips with these powerful means of mining behavioural information.