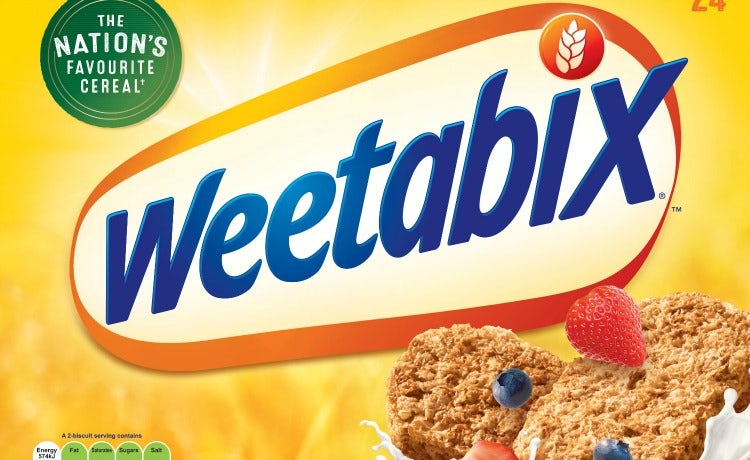 Weetabix on why TV is ‘very hard to beat’ for ROI

Weetabix wants to continue to stay front of mind and kick start its customers’ mornings with a string of new TV ads and £10m worth of above the line advertising, supported by its new parent company Post Holdings.

The company’s latest ad campaign sees a return for its famous ‘Have you had your Weetabix’ tagline as it celebrates its 85th birthday.

“We do much less [digital marketing] than other companies, because we’re keen to make our investment as profitable as possible and it’s very hard to beat TV,” he told Marketing Week.

Weetabix is not the only brand to have distanced itself from digital advertising this week, with the AA also questioning whether the likes of Google and Facebook are worth trusting.

This perhaps isn’t a surprise, with Marketing Week’s own Mark Ritson repeatedly stating that dodgy video metrics prove TV is way ahead of online video advertising, which is “too misleading” to have the same kind of impact.

This week, Macmillan announced it is revamping its marketing strategy for a brand relaunch set for 2018.

The charity said it is moving away from its ‘Not Alone’ campaign and will instead focus on how it can help cancer patients live their lives through a ‘poignant but helpful’ message that will stop them feeling like they have been robbed of their identity.

Macmillan’s executive director of fundraising, marketing and communications Richard Taylor told Marketing Week he wants to broaden out the depiction that Macmillan is a charity that supports people towards the end of their life and instead highlight how it can help people at every stage – from diagnosis to treatment to recovery.

“The idea that underpins it – that life with cancer is still life – you will see that or a version of that in everything because it is such an insightful truth. Then come spring 2018 we need to think about how we launch our new brand articulation,” Taylor explained.

The move matters because it shows charities are willing to move to a more upbeat and unconventional message to widen their appeal.

Brands unclear who should take responsibility for customer experience 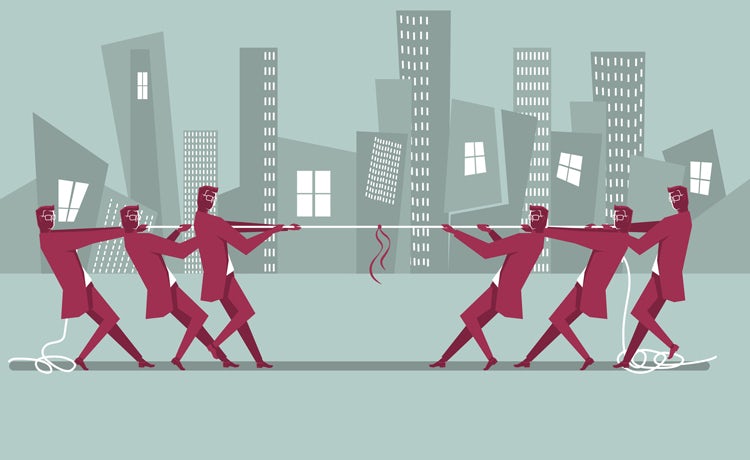 Senior business leaders are confused as to who should take ownership of customer experience, leaving businesses in a vulnerable, disorganised position and way behind their US counterparts.

New research this week from software company Calabrio found that less than a third (30%) of senior business leaders believe customer experience across all their channels is anything more than ‘satisfactory’.

The stats also reflect the latest KPMG Nunwood US Customer Experience Excellence report, which found brands are lagging 6% behind their US counterparts in the customer experience stakes. Just 35% of CMOs believe it is their responsibility to use customer data insights to improve the customer experience, compared to 37% of CEOs and a mere 29% of chief customer officers (CCOs). 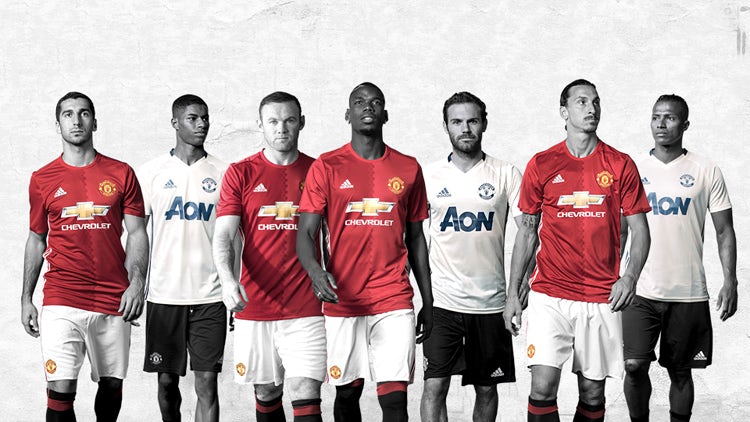 With an impressive £2.6bn valuation, Manchester United says it is focusing more on building its commercial business with plans to widen the revenues it generates through sponsorship and sales.

The club’s CFO Cliff Baty said the club is planning to expand its current 28 global club sponsors. However, despite all the off-field brand activity, he insisted the club wasn’t prioritising commercial ventures over footballing success.

“We don’t sell our brand on the cheap and we turn down more deals than we accept. It has to be the right fit. We know it is not acceptable to do all these big commercial deals and then end up not spending to chase success on the pitch. Success in business and success in football have to be linked,” he said at a KPMG event.

United are a special case, with profits and revenues rising despite the club falling out of the Champions League and not achieving the same level of success in the four years since legendary manager Sir Alex Ferguson departed.

Yet Baty boasted: “Our pre-tax profits could hit up to £195m this year so clearly being out of the Champions League has made more of an emotional difference than a financial one.” Arsenal might be taking notes somewhere.

British Airways brand reputation nosedives in wake of IT meltdown

British Airways was left with 75,000 angry travellers after its flights were affected by an IT failure at both Heathrow and Gatwick airport on Saturday (27 May). The issues were heightened by poor communication on the airline’s side as many customers waited hours for Twitter responses, while others still haven’t received their bags.

The BA errors have also made it easy for competitors such as Ryanair to poke fun at the brand with meme’s such as ‘Computer says no’. And if BA doesn’t bounce back quickly, unsettled consumers could be quick to move on to cheaper airlines such as Ryanair and Easyjet. Watch this space. 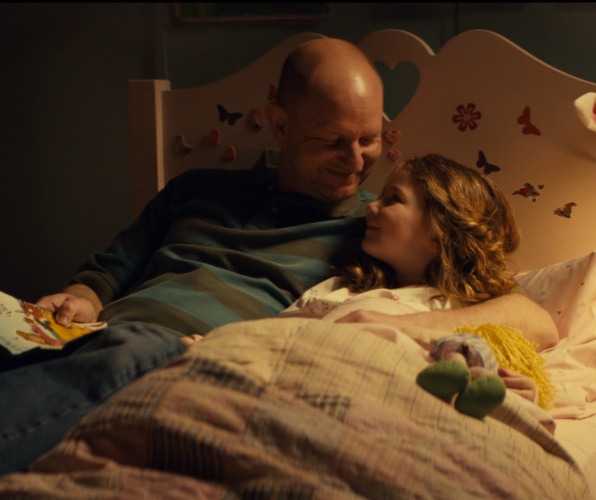 Macmillan is moving away from its ‘Not Alone’ positioning to instead show how it can help cancer patients live their lives through a message it believes will be ‘poignant but hopeful’. 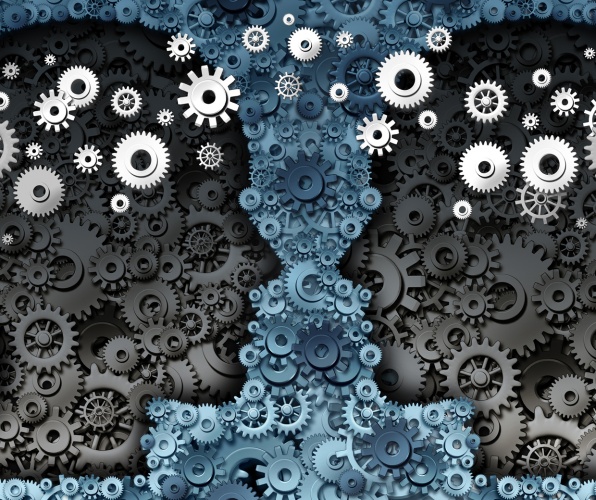 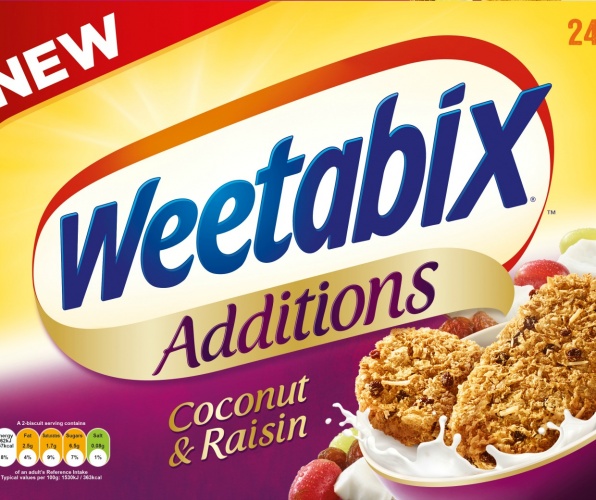