1. The Big Issue starts its own coffee brand

The Big Issue is well known for allowing its vendors to sell a weekly print issue to keep them from sleeping rough. However, the charity is now expanding its offering by rolling out its first ‘co-branded’ coffee label.

It has partnered with advertising agency FCB Inferno and coffee brand Old Spike Roastery to launch Change Please, which aims to tackle the cycle of homelessness.

Homeless individuals will be housed in temporary accommodation and trained as baristas to sell premium coffee from custom-made coffee vans. They will also be paid the London living wage as they gain the skills and experience needed to enter the mainstream workforce. Any profit will be re-invested into the programme to train a new cycle of baristas.

The Big Issue’s chief executive Adrian Willard said it could also ‘expand into food’. He told Marketing Week: “Change Please fits the philosophy of The Big Issue brand. While we haven’t gone into the project to extend the brand, we want to use our name in any way we can to help develop a great idea.” 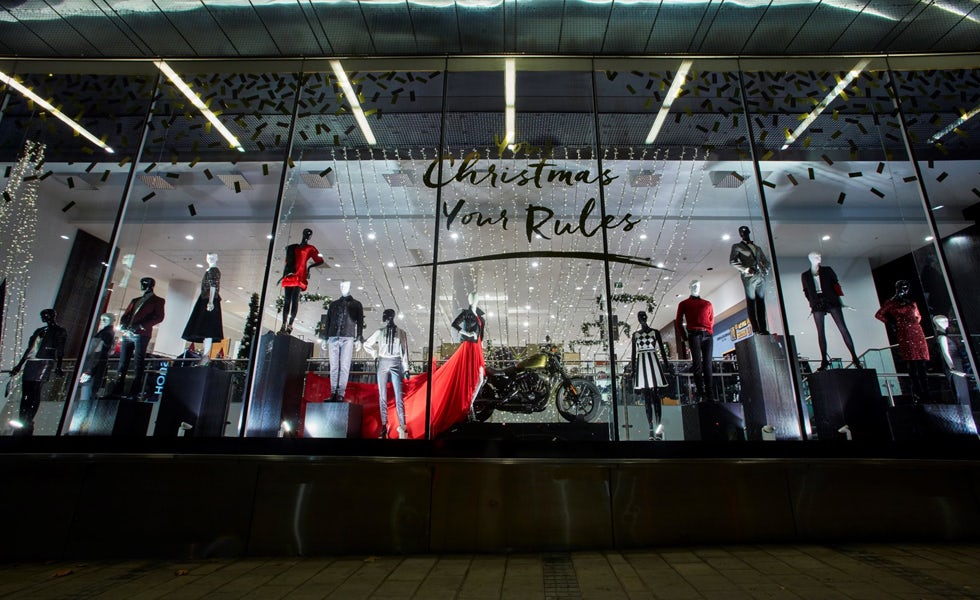 In honour of Black Friday today (27 November), department store House of Fraser is offering its customers shoppable windows to allow users of the HoF app to avoid in-store stampedes.

The brand’s head of digital Sarah Bailie expects the technology to soon become the ‘norm’ for high street retailers.

“People want to look at product information such as sizes and product composition without actually going into the store,” she told Marketing Week. “There is a widespread need so I’d expect shoppable windows to become the norm for all retailers. It just makes sense as it adds yet another opportunity to generate sales.” 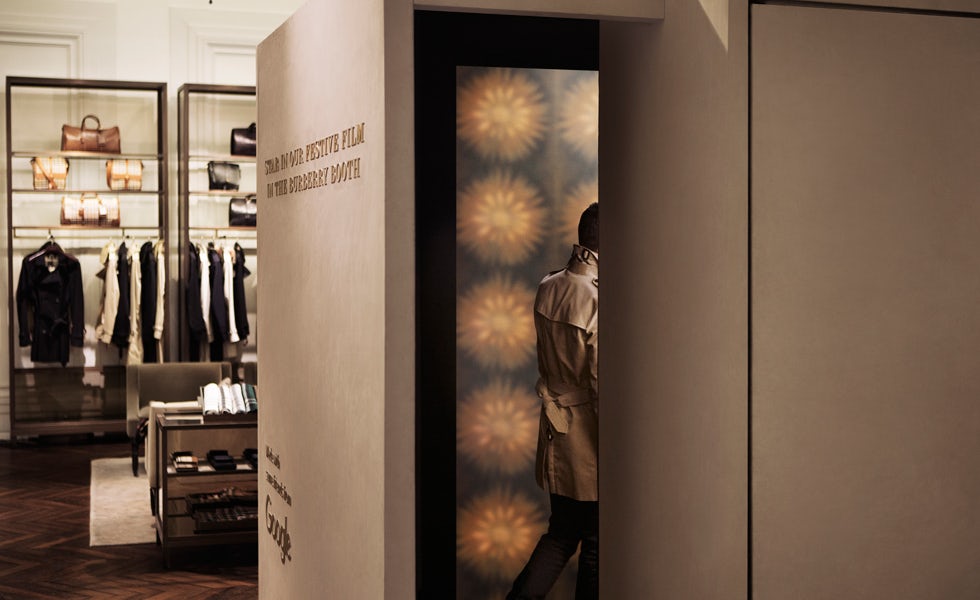 3. Burberry is teaming up with Google for its Christmas campaign

Over recent months, Burberry has seriously stepped up its digital brand activity. Besides organising a fashion show on Snapchat and teaming up with Apple Music to launch its own music channel on the company’s song streaming service, Burberry is now allowing customers to star in a personalised version of its Christmas campaign.

It launched “The Burberry Booth” at its flagship Regent Street store earlier this week, enabling shoppers to star alongside celebrities featured in the fashion brand’s festive ad including Sir Elton John, Naomi Campbell and Julie Walters.

Consumers will consequently appear jumping in the Bill Elliott-themed ad and instantly receive a copy that they can then share and view on YouTube. 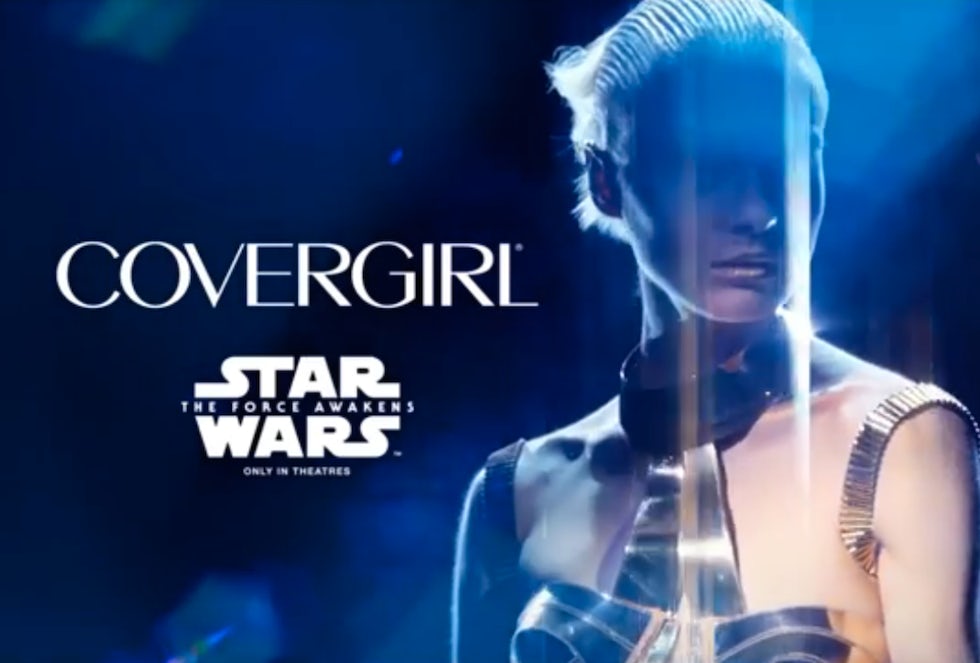 With only a few weeks until the opening of the latest Star Wars film, excitement is building. As can be expected, there is no shortage of brands that are eager to jump on the bandwagon. But according to Marketing Week columnist Mark Ritson, marketers should resist “the dark side of brand partnerships”.

He explains: “Clearly for the next three or four weeks an association with the biggest movie of the year will generate awareness and sales. But the opportunity costs of spending all the time and money on one very condensed tactical period versus a more extended, strategic campaign is a less attractive comparison.

“So I appeal to all marketers out there. The force is strong in the traditional approach to marketing strategy, in which brand and research precede tactical options. Resist the dark side of brand partnerships.” 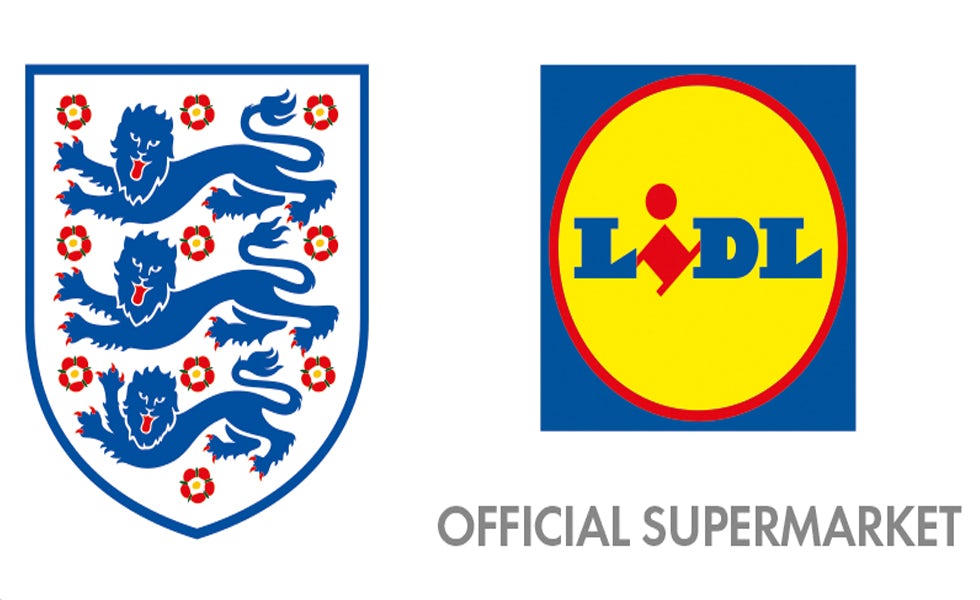 5. Aldi and Lidl battle to be seen as a mainstream brand – but will they succeed?

It is well known within the industry that both Lidl and Aldi are trying to shake off the ‘discounter’ tag – often associated with lesser product quality – and to be fully accepted as supermarket brands. Last week, Lidl announced that it had signed a multi-million pound deal to become the official supermarket for England’s football team. But can major sponsorship deals really make this possible?

Lidl’s head of communications Georgina O’Donnell admitted to Marketing Week that it is trying to evolve its brand identity.

She said: “Changing old preconceptions has been one of our biggest challenges and we have been proactive in our approach to show British shoppers that they can get everything they need from Lidl for their main weekly shop.

But not everyone seems convinced. This mainstream transition is coming at a cost for the discounters, especially Lidl, according to Kantar Retail’s Bryan Roberts.

He explained: “By bending over backwards to adapt, they might well have subverted the basic underpinnings of the discount model. There is now more staff, more SKUs, more PL tiers, more brands, more categories, more complexity and more cost. They’ve ceased being EDLC (Every Day Low Costs), which is a basic requirement for EDLP (Every Day Low Prices). It’s little wonder their profitability is under pressure.” 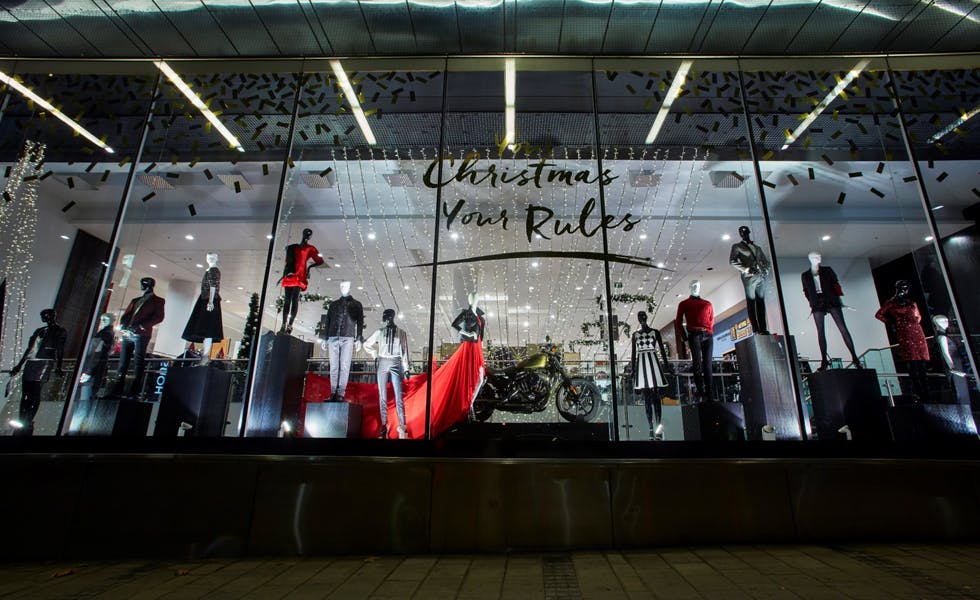 Department store House of Fraser will be offering its customers shoppable windows this Black Friday (27 November) and its head of digital Sarah Bailie expects the technology to soon become the ‘norm’ for high street retailers. 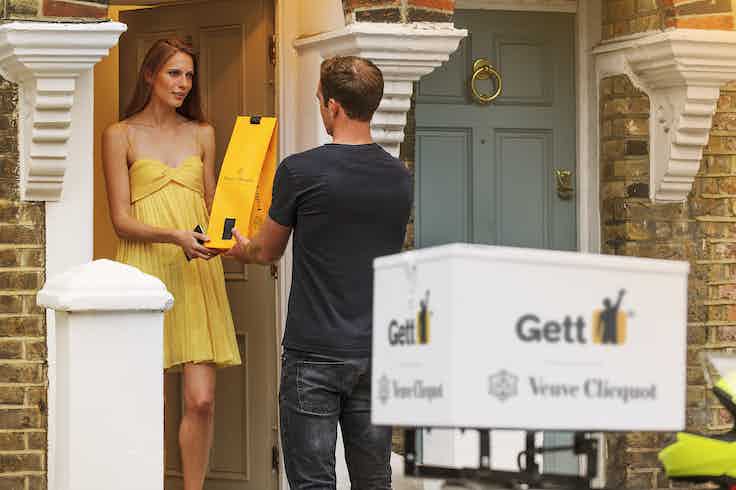 UK chief of Gett, formerly GetTaxi, Remo Gerber speaks to Marketing Week, ahead of a panel at the Festival of Marketing this November, about how businesses are reacting to the constant shifts in consumer behaviour. 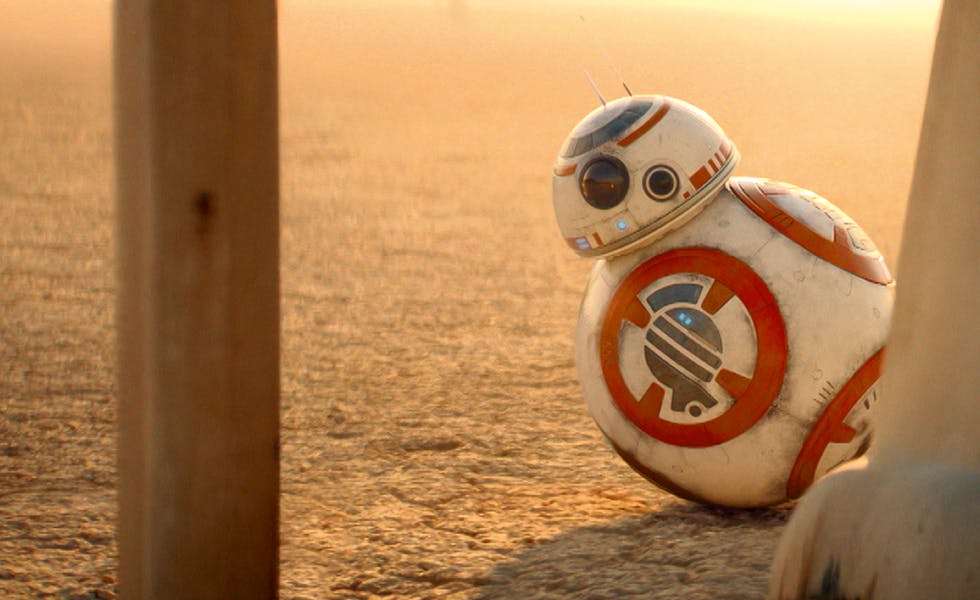