1. Dixons Carphone has a new CMO and he thinks as John Lewis weepie approach to advertising is ‘showing signs of fatigue’

It’s safe to say that the John Lewis Christmas ads are insanely popular among the British public.

However, Gary Booker, who was recently made CMO for the entire Dixons Carphone portfolio of brands, says that John Lewis’ marketing could be experiencing ‘fatigue’.

Booker, although keen to talk up his respect for the John Lewis approach to Christmas-based advertising and its marketing boss Craig Inglis, doesn’t necessarily think it is right for Dixons Carphone.

“I love the work Craig Inglis does at John Lewis, he’s done a sensational job. But the weepie approach, like anything with life, is showing some signs of fatigue,” he explained. “If you follow a certain pattern for too long, new things will emerge. And right now if we take a more disruptive, comedic approach around big moments like Christmas we know we will get more standout.”

There’s only one way to settle this: a fight to the death between Jeff Goldblum (star of Currys PC World’s Christmas ads) and the man on the moon… Place your bets y’all.

2. Lucozade joins the battle against sugar with no-calorie Zero variant 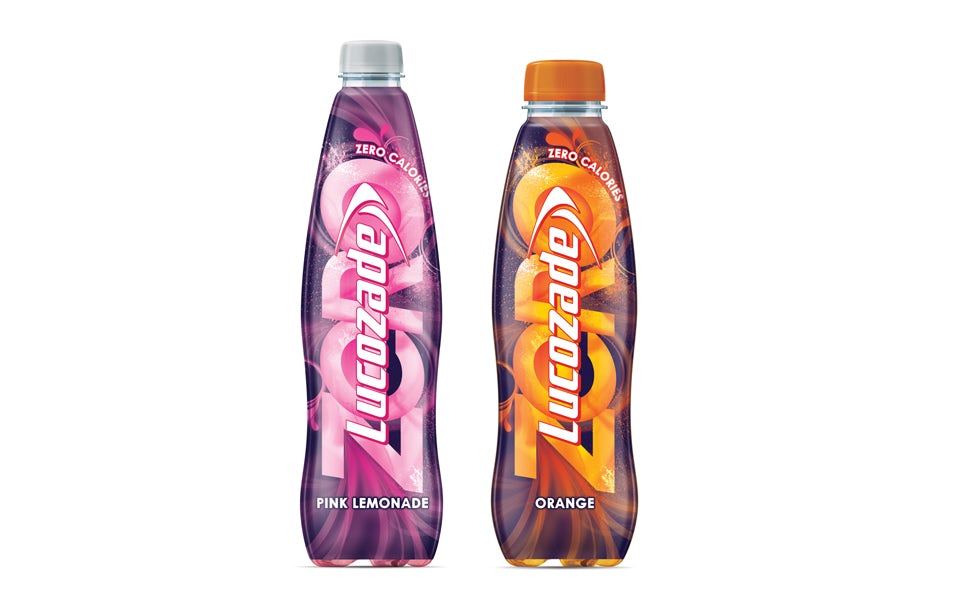 With soft drinks brands keen to show they are listening to consumer concerns around sugar following the announcement of the sugar tax in the UK, Lucozade has launched its first ‘Zero’ range, which contains zero calories and reduced levels of sugar.

Lucozade says the Zero launch was driven by the nation’s changing health agenda, as more than half of the soft drinks market (57%) is now low calorie or calorie-free. The new drink will be available in orange and pink lemonade flavours from May.

Charlotte Flook, Lucozade Energy’s senior brand manager, said Lucozade had made a company pledge to reduce its products’ calorie content by 20% by 2025.

“It’s about tapping into changing consumer needs,” she told Marketing Week. “We know we need to offer choice to consumers, by offering the right product at the right time. Lucozade Zero should open up the brand to people who might not have considered us before,” she said.

As Apple turned 40 today (1 April), Marketing Week explored what is next for the world’s most valuable brand and creator of the pioneering iPod and iPhone.

Simon Glynn, EMEA director at creative consultancy Lippincott, says Apple has recently seen a drop in people agreeing with the statement “this brand is unique”.

“The issue is less about technology innovation as an end in itself, and more about sustaining Apple’s uniqueness at a time when much of the clarity and simplicity it used to stand out for has, to its credits, become the market norm,” he said of Apple’s next big challenge.

4. Ben & Jerry’s urges voters to ‘give a fudge’ about London’s mayoral election 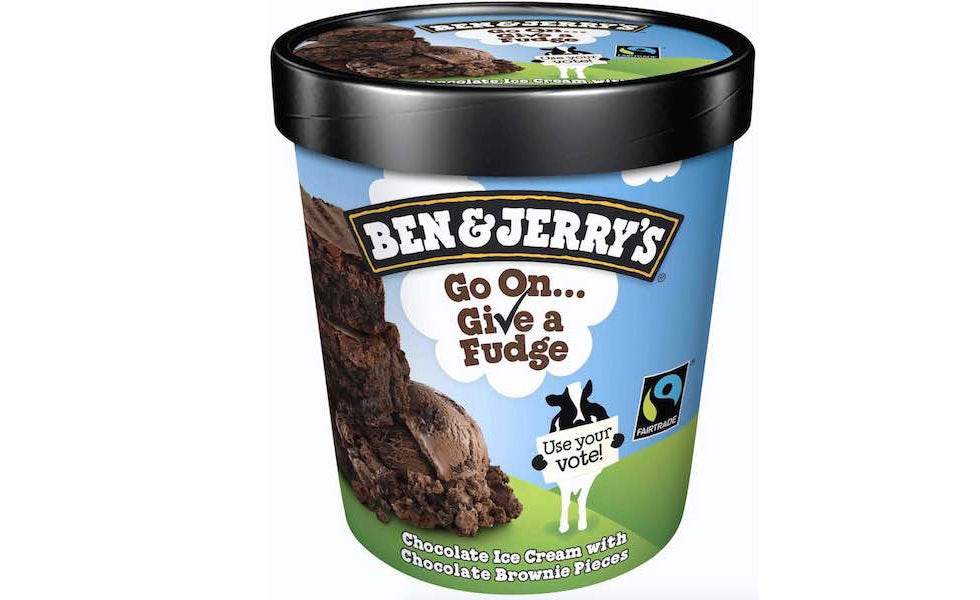 Ben & Jerry’s showed its political side this week. The ice cream brand launched a new campaign aimed at encouraging Londoners to “give a fudge” and drive voter registration for the mayoral election after it found that one in five are not correctly registered to vote.

For the campaign, the ice cream brand is teaming up with civil rights campaign group ‘Hope not hate’ to spread the message.

Throughout March and April, the Unilever-owned brand will be reaching out to those not on the electoral register and encouraging them to register to vote with a sampling tour of London locations, including colleges, dishing out free scoops of ‘Give a Fudge’ ice cream.

“‘Give a Fudge’ is an impartial campaign. You won’t hear the company telling people how to use their vote, as Ben & Jerry’s believe that it is up to an individual to decide which set of policies most speak to them,” clarified Ed Shepherd, social mission manager at Ben & Jerry’s.

5. Save The Children tests new marketing model by bringing a two-year-old online ad to TV 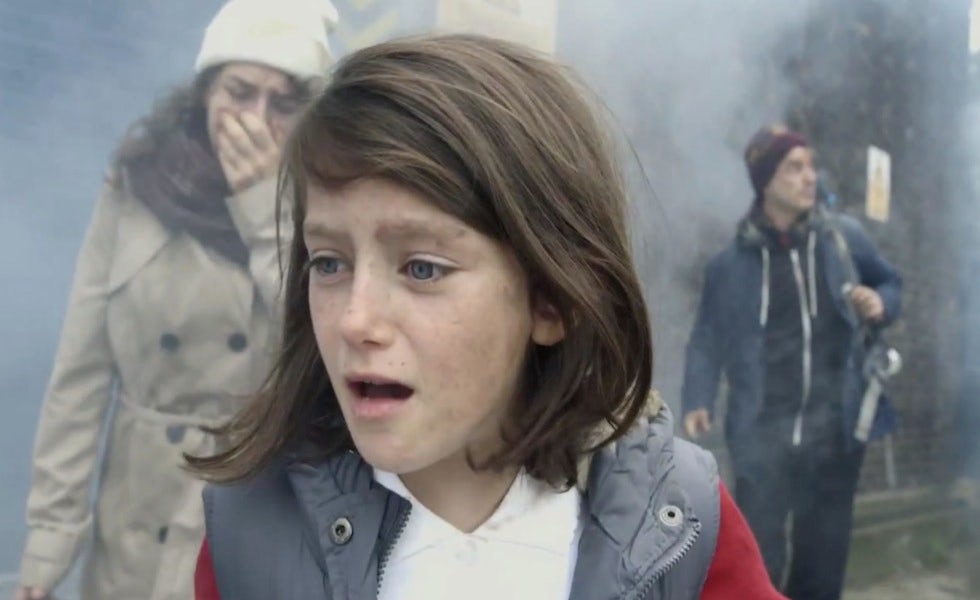 Charity Save The Children has brought its two-year-old ‘Most Shocking Second A Day’ online ad to TV for the first time. And the charity is confident in what it described as a “new marketing model” where brands look to prove creative works in digital before turning to more traditional, and expensive, channels.

The Most Shocking Second A Day ad, created by agency Don’t Panic, first launched in March 2014. It depicts an ordinary girl’s life in London should the city experience something similar to the Syrian conflict.

Liz McCrae, head of acquisition at Save The Children, said the move ties into the fifth anniversary of the Syrian conflict. But she also said it was a test of a new marketing model at the charity where creative launches online and only goes onto TV if it is well received.

She told Marketing Week: “The success we saw online gave us huge confidence that there would be an engaged television audience as well.” 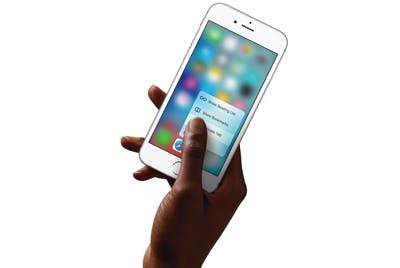 What next for the world’s most valuable brand as it hits middle age? 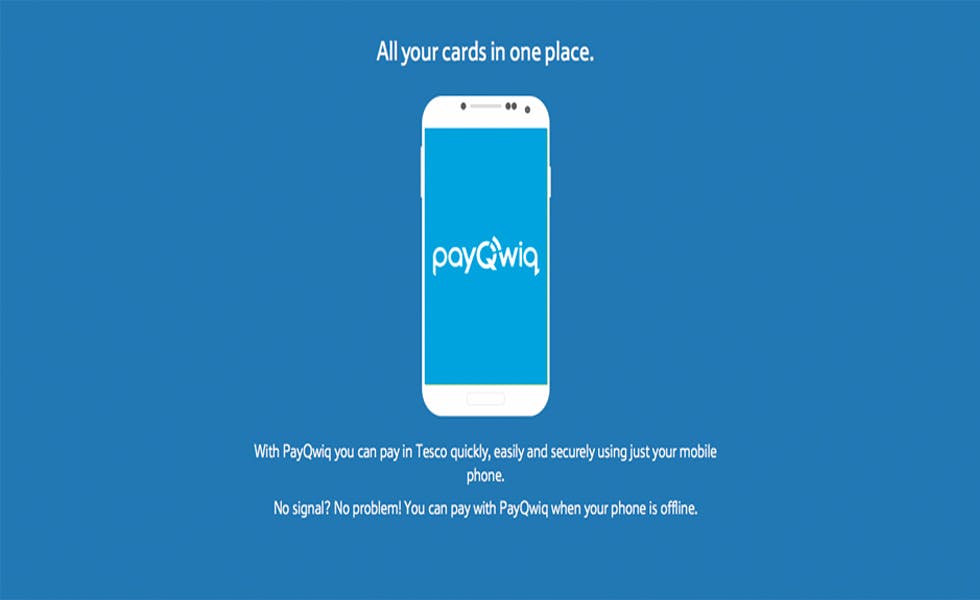 With Tesco announcing plans for a wider rollout of the long-trialled PayQwiq app this week, experts have warned the supermarket giant that the risk of rolling out its own mobile payment solutions could far outweigh the reward. 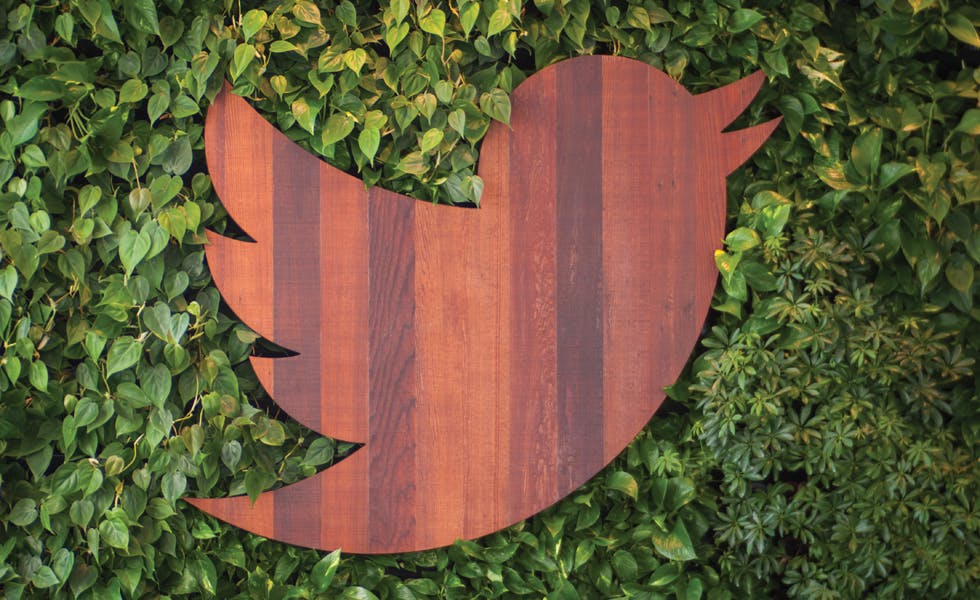