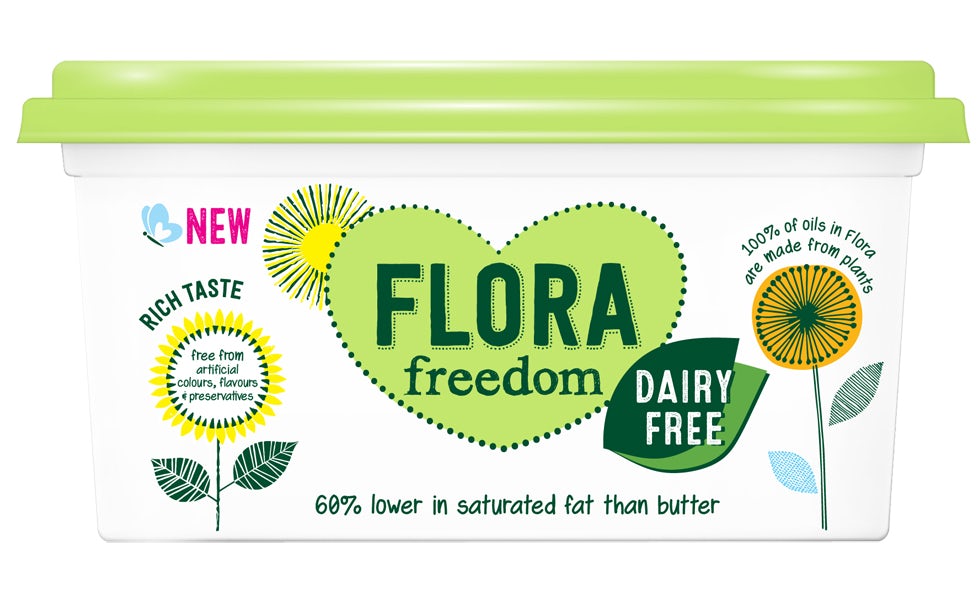 The ‘Powered by Plants’ campaign will celebrate the brand’s health credentials by highlighting the plant-based ingredients such as rapeseed oil and sunflower oil that are included in the product.

The campaign is part of £12.5m multi-media spend across 2016, which includes a new TV advert launching on 15 February. It will also be promoted through outdoor, digital and social.

While the brand is not able to release the full details of the campaign creative, the brand’s marketing manager James Brennan said the brand will be “doing things differently” by “getting people excited and getting out there”.

He told Marketing Week: “We plan to bring real life experiences to kids by telling them where their food comes from, while also educating mums on the benefits of a plant based diet. There’s an education and entertainment aspect to the campaign, so we want to bring those to families.”

‘Free from’ to become mainstream

Flora is further supporting its repositioning with the launch of a new dairy-free variant, Flora Freedom, which focuses on the brand’s health credentials and aims to tap into the growing demand for ‘free from’ products.

The new product was developed in response to research done by YouGov in 2015. It stated that 12% of UK households have a suspected dairy allergy or intolerance but that currently only 1% of the spreads market is dairy-free.

The Unilever-owned brand hopes that the diary-free product will be able to reach a mass market. Responding to whether ‘free from’ products are still considered niche, Brennan said: “While they are quite niche, that’s only a snapshot into the landscape now. If you look at the advice people are receiving through nutritionists and dieticians, it is increasingly focused on ‘free from’ products. There is a need for a mass brand like us to make this more mainstream.”

Flora has for some time been a struggling part of Unilever’s business. In December 2014 the brand said it would split its spreads business into a standalone unit in an attempt to make the marketing of brands including Flora more agile and impactful. There have also been rumours around a possible exit from the category.

Speaking on Unilever’s conference call to discuss its Q4 2015 results earlier this month, the company’s CEO Paul Polman said that if Unilever does not manage to revive the business, “we will have to think about other things. And we’re obviously looking at all options, that we don’t start from zero if that point arrives. But for now, we’re squarely focused with everybody on making this unit work.”

Unilever says it is adapting to the “titanic shift” towards people owning their own data by adapting its approach to marketing to drive trust, relevance and added value for consumers. 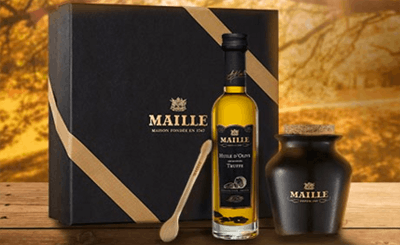 Unilever has been working closely with startups and agencies to bridge the gap between the physical and digital worlds but says brands must be careful not to end up using technology for the sake of it and in the process end up “irritating consumers”.