Further, one in four households bought FMCG products online at least once in 2014, with the average shopper spending £43 per online trip compared to the £10 they spend in store.

This presents a major opportunity for retailers and brands at a time when sales are slow, according to Fraser McKevitt, head of retail and consumer insight at Kantar Worldpanel.

“It’s a space that brands have to play in whether they want to or not,” he said.

“The shopper is moving online and you have to go where the shoppers are.”

McKevitt said that most major companies are facing challenges around the visual elements of selling online.

“In store it’s possible to draw attention to brands through promotions and packaging, and investment will result in a substantial uplift in sales.

He added: “It’s not quite so clear on a flat screen whether those brands can stand out quite so much and look quite so exciting.”

However, with only one in four shoppers buying online globally, he said there is certainly room for growth, adding that while the biggest online consumers are families with young children, shoppers from other demographics are moving into the online space.

“This is partly due to a familiarity with technology,” he said. “However, we’re also seeing a cohort effect where people who learned to shop online when they had young families decide that they like it and understand it as they get older.

“If the cohort effect continues we’ll see this growth for many years to come,” he added.

Following the examples of Mondelez and Unilever

The likes of Mondelez and Unilever have been quick to realise the opportunity e-commerce presents.

Last month Mondelez announced a global partnership with Facebook to “crack the code on how to sell a cookie online” by developing creative video content as part of an effort to find news ways of driving impulse snack purchases.

The company said it will launch pilots on its power brands such as Oreo and Cadbury across key markets including the UK and will turn the most successful ones into long-term initiatives as part of its objective to create a “digital storefront on Facebook”.

Mondelez has also appointed Laura Henderson to the newly created role of global head of content and media monetisation, where she will focus on “unlocking new content models that merge media with creative”.

Meanwhile, after launching its first e-commerce platform through a direct-to-consumer website for its Maille mustard brand, Unilever announced plans in April to grow its global e-commerce sales by 40% in 2015 in an effort to “further accelerate digital” and see more return on investment.

Last month the company’s start-up programme, the Unilever Foundry, hosted a ReHack 2015 event as part of an effort to invest in tech start-ups and retail businesses that can provide Unilever and its retail partners, such as Tesco and Superdrug, with more sustainable solutions to the e-commerce experience

CFO Jean-Marc Huet said e-commerce is a segment that is growing rapidly, adding: “Consumers tend to be more loyal online, and brands are as important there as they are in traditional channels.”

Unilever hopes to grow its global e-commerce sales by 40% in 2015 in an effort to reach more customers through digital channels. The move is part of its cost-cutting strategy to make its advertising budgets work more efficiently. 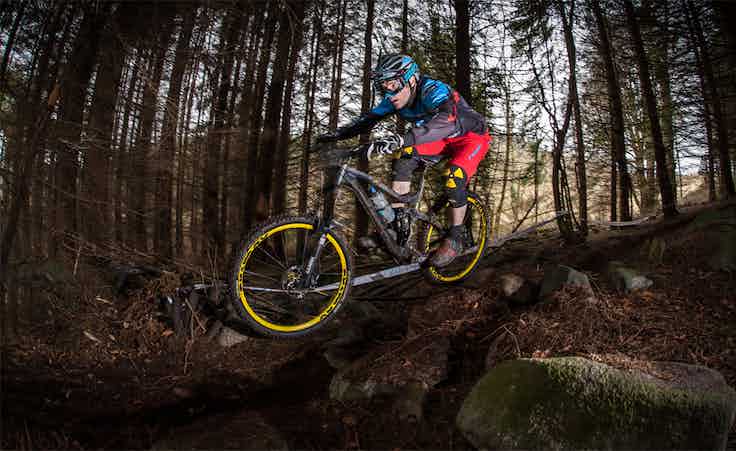 Ecommerce brands have only a short time to convince consumers to buy with them before they move on, and any shortfall in the online experience can cost retailers their chance. Here are the things they need to prioritise getting right.