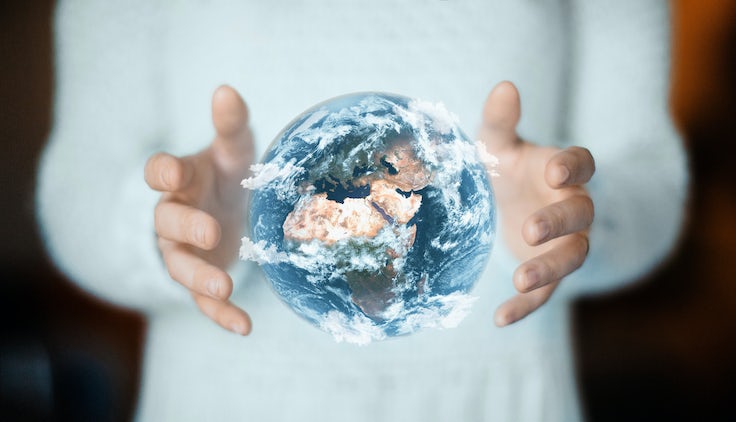 Environmentally conscious consumers account for £1 in every £5 spent on FMCG products, with the most sustainability-focused shoppers worth $382bn (£297bn) to the sector.

New research from Kantar also reveals consumers aged over 35 are more active in reducing waste than younger people, despite many companies still conflating being eco-friendly with youth.

“Traditionally there is this real stereotype that young people are super focused on [the environment] and what we found is the eco-actives are generally older,” explains Kantar’s Global Link Q director, Natalie Babbage. “It is not about just very young Extincian Rebellion types which is sometimes how brands pitch it.”

The team interviewed over 80,000 people across 19 countries about their environmental concerns, segementing the respondents into three key groups – eco-actives, eco-considerers and eco-dismissers.

Eco-actives are the most engaged, making up 20% of global consumers (up from 16% in 2019). Eco-considerers are people who take some action to reduce their environmental impact, such as using reusable cloth shopping bags instead of plastic bags, and amount to 39% of global households (up 4% on 2019).

Meanwhile, eco-dismissers are described as people who have little or no interest in the environmental challenges facing the world and are taking no steps to improve them, such as reducing their plastic waste. While at 43% this is the biggest group, the number of eco-dismissers has fallen by 8% since 2019, according to Kantar.

The study found that nearly half (46%) of respondents feel personally affected by environmental problems. In fact, one in five shoppers say that since the Covid-19 pandemic began they have acquired more environmentally friendly habits, while 16% are focusing more on environmental initiatives.

Brands really need to think about the different age groups and not write off the old ones as not doing anything, but also make it cheaper and easier so young people can bridge this gap.

Although the research found older people are more likely to be eco-actives, Babbage is quick to point out that it is still important to engage with younger consumers as “they play an influence on their parents and the people around them”.

People continue to be most influenced by their communities, with 38% of consumers saying those whose opinions they consider important are encouraging them to be greener.

It is important to note that the biggest barriers to young people appear to be price and convenience. Babbage explains: “Brands really need to think about the different age groups and not write off the old ones as not doing anything, but also make it cheaper and easier so young people can bridge this gap.”

Climate change remains the biggest concern for consumers (16.9%), followed by plastic packaging (14.8%). Kantar found that the main solution consumers are looking for is sustainable packaging, which may be becuase they want to be able to buy the products they’ve always bought “guilt free”.

Biodegradable packaging was the most popular solution among almost half of consumers (45%), followed by plastic alternatives (39.6%) and refill systems for their own containers (36.5%).

“It’s not just a simple packaging change, it’s a whole feeling about brands that are doing well. Most successful brands have a number of different check boxes such as being local, treating their workers well, packaging, being cruelly free etc,” she explains.

“Think of all the different components rather than focusing on just one.”

‘Don’t be a tosser’: Why Covid-19 is a chance for brands to nudge people to be kinder to the planet

Babbage advises brands not to only talk about their sustainability efforts on a company website and urges them to highlight their eco-credentials on pack.

“Some of the packaging recycling labelling even in the UK, which is one of the better countries, is super unclear. What does recyclable actually mean? Biodegradable? All these things are confusing so you need to be really clear. Preferably doing it little and often, so in store and on the packet,” she suggests.

However, coronavirus has changed the way consumers interact with the environment, as the move to online shopping has made them less likely to check out product labels for environmental factors, such as palm oil and fair trade.

According to the research, western Europeans look at the most package elements when selecting food, checking 3.8 elements, down from 4.2 last year. However, people have become more engaged with labels showing quality assurances (up 3%) and recyclable packaging (up 4%).

Manufacturers were perceived to be the most important stakeholders limiting environmental damage (37.3%), although only 22% can name a company that is doing a good job.

At the opposite end of the spectrum, retailers were considered the least important, with only 4.2% of respondents naming them as the most important stakeholder. From an FMCG perspective, it is clear consumers expect a lot more from manufacturers.

While environmentally conscious consumers are becoming more valuable to the FMCG sector – up by the tune of $78bn in the past 12 months – eco-credentials alone won’t justify higher spend as we enter a recession.

Babbage concludes: “There is a desire amongst the British public, but at the same times brands need to be very pragmatic because we see very little evidence that people are willing to pay more despite interest.” 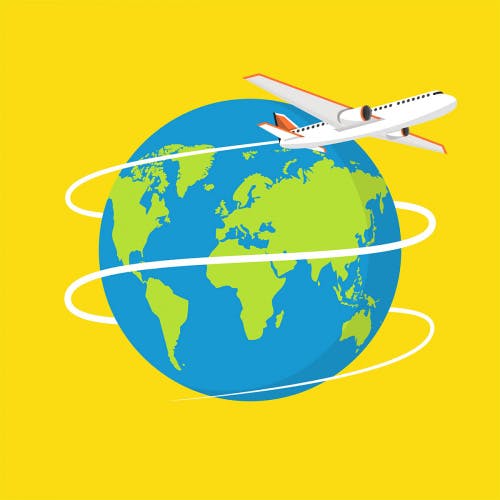 January is a month when consumers typically start thinking about summer holidays. But as consumers increasingly choose their conscience over the temptation to fly, can airlines clean up their act and help people combat ‘flight shame’? 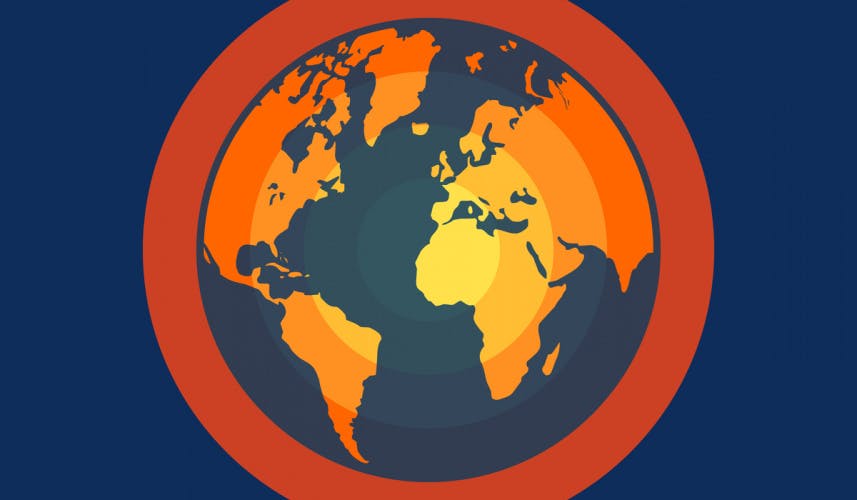 Sky and Unilever are backing a new initiative encouraging the ad industry to become carbon neutral. 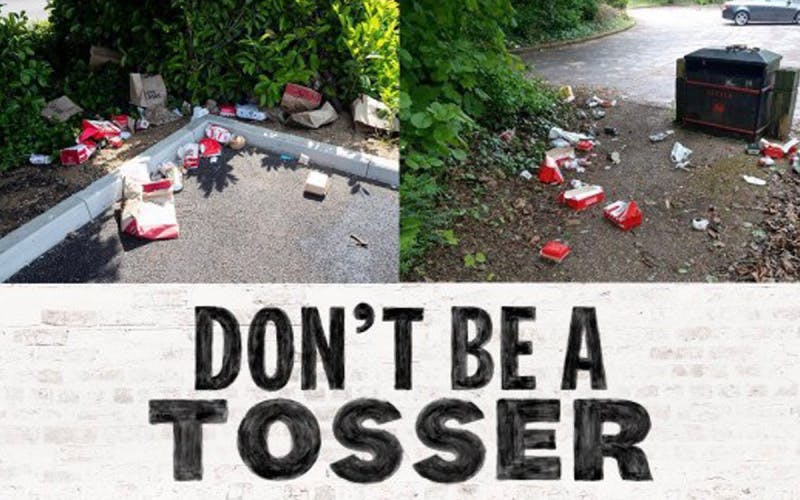