Talking to many of my predecessors this year on the occasion of our 40th anniversary, it was striking how much Marketing Week revolved around one group of constituents in the past – FMCG marketers. It wasn’t just because of this group’s budgetary clout and their number, though these were big factors. It was also because there was an aura around the ability of these houses of brands to grow people and businesses.

Procter & Gamble, Unilever, Mars, Reckitt Benckiser and Cadbury were considered the ultimate finishing schools for marketers; marketing ‘universities’ from which all was possible for the ambitious marketer who wanted the perfect start to a stellar career, having received the grounding only these powerhouses could provide.

The situation is perhaps no longer as it was. The pressure on the FMCG business model from nimble, cheaper regional competitors and digital resellers of consumer goods, coupled with the rising cost of distribution, has put huge pressure on margins, leading to a shift in priority from value to volume sales.

Meanwhile, these companies are dogged by the dearth of first-party data at their disposal, in a world where data is believed to carry so much currency; as well as perception that they are just, well, too analogue. This tumult provides headaches for finance directors, marketers and HR directors in equal measure. With so many challenges, are these behemoths of branding still the places to begin and progress your career?

This is the subject of our feature: Is FMCG still the best learning ground for marketers? Detractors bemoan the lack of flexibility, the absence of the agility and nimbleness that’s so apparent in new companies in the digital age. Those defending FMCG point to the virtue of working for companies where you will receive gold-standard experience of conceiving, developing and delivering strategy, while being able to utilise a considerable media and promotions budget.

FMCG is clearly challenged. But there is plenty to admire and gain for motivated marketers at the start, middle or twilight of their career. Aside from the expert training in the fundamental and highly relevant truths of marketing strategy, these companies’ investment in people is admirable.

Speaking at an event hosted by Oystercatchers earlier this year, BT Group’s chief brand and marketing officer Zaid Al Qassab, who spent more than a decade at P&G after joining as a graduate trainee, said: “It’s not a coincidence that so many CMOs and CEOSscame from Unilever, Mars, P&G and the like because these are the people that believe in investing in you.”

Is the ‘old way’ of doing marketing still relevant?

Questions over the place of FMCG also speak to a broader question about whether what some call the old way of doing marketing is still relevant. There has been a lot of discussion on marketingweek.com in recent weeks about the future of marketing, which reads like a battle for the very soul of the practice.

Alibaba’s CMO Chris Tung has talked up the fact his company has embraced data-driven marketing, suggesting that those that don’t will be left behind.

“There’s a legacy for companies who have been doing marketing the same conventional way for more than 50 years. You understand the market in a statistical way: you do surveys through a research company, look at the results after a month, make some judgements and create the campaign. Then you figure it’s working because sales are up,” he told Marketing Week Tung. “It’s all disparate, all estimated, all lagging behind the reality.”

Mastercard’s chief marketing and communications officer Raja Rajamannar is also worried about the future for the CMO as companies look for marketing leaders who have both financial know-how and understand creativity.

READ MORE: Mastercard on the ‘existential crisis’ facing CMOs and how it can be fixed

What both are saying is the old way of delivering a product or service to market is redundant in the fast-paced, data-driven world dictated by voraciously demanding customers.

Elements of this are undoubtedly true. But there is plenty to learn from the FMCG way of doing things. On this point I will defer to Kenyatte Nelson, a P&G veteran who has since moved into the white heat of ecommerce as Missguided’s chief customer officer: “The job hasn’t changed and it’s dangerous to think it has. Where we communicate will evolve because technology will evolve quicker than the people who use it. But the role of marketers, which is about creating and communicating propositions that drive different behaviour, making customers do something they wouldn’t normally, is the same.” 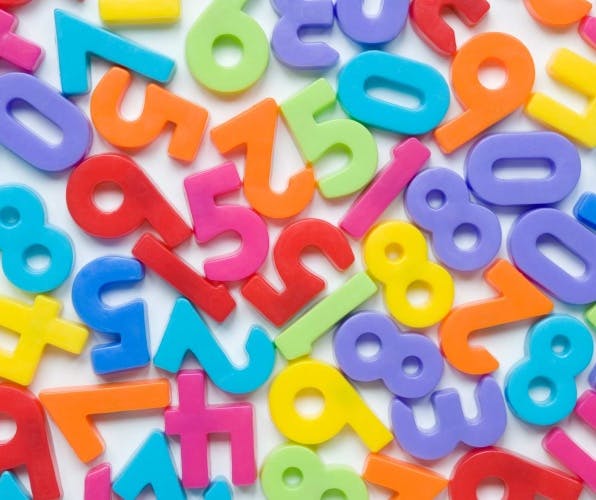 We arm you with all the marketing stats you need for the coming week including Google retaining top spot in YouGov’s global brand health rankings and shoppers being more loyal to Aldi and Lidl than the big four supermarkets. 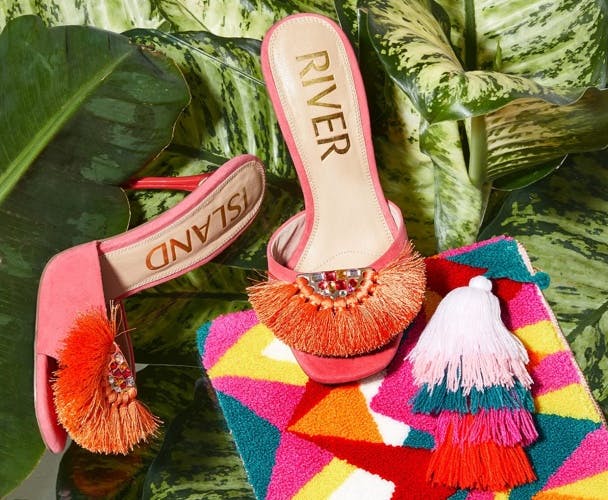 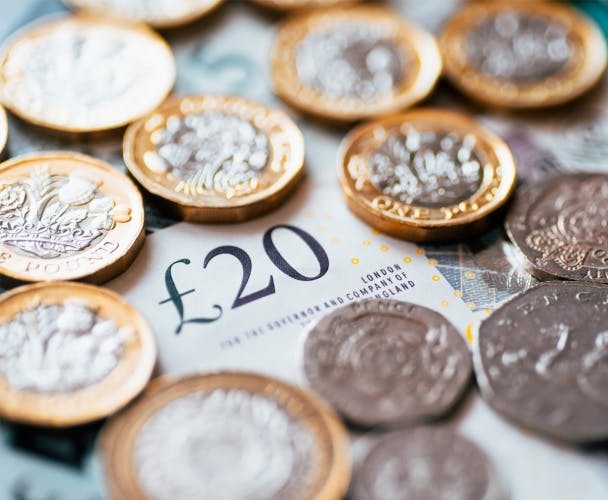 Consumer confidence declined again in July, and with people’s propensity to make a purchase also falling the next few months are likely to be difficult for businesses hoping consumers start spending.