Public Health of England (PHE), an agency established by the Department of Health in 2013 to improve the nation’s health, announced the investigation today (26 June). The probe is likely to include the content and scheduling of adverts for sweets and fizzy drinks.

The organisation said it would “consider the case” for tighter controls on advertising foods containing high sugar, fat and salt on TV and other media, while also taking into account the Advertising Standards Authority’s current review into this area.

The decision is one of a raft proposed by the Department of Health agency, including a ‘sugar tax’ on carbohydrated drinks, food procurement across the public sector, education and training. It also urged advertisers to follow the lead of Tesco and Lidl in pulling sweets from tills, and promote sugar-free and low-calorie options alongside calls for a wider adoption of the European Union’s voluntary traffic light labelling scheme and smaller portion sizes.

The proposals are based on findings from PHE’s initial observations on ways to reduce sugar consumption that found many people are still consuming more than the UK’s current recommendations. It chimes with a separate Scientific Advisory Committee on Nutrition (SACN) report, also released today (26 June), and PHE said it would consider those findings when developing its proposals further.

Dr Alison Tedstone, chief nutritionist at PHE, said: “Eating too much sugar is harming our health; excess sugar and calorie intake leads to being overweight and obese and consequently having a higher risk of developing type 2 diabetes, heart disease and breast and colon cancer. Currently a third of our 10 and 11 year olds are overweight or obese with the majority coming from the most deprived communities which is unacceptable.”

To quicken the uptake among brands and consumers, the government revealed plans to launch a digital campaign alongside radio ads, followed by a nationwide Change4Life social push next January. The digital “Sugar Swaps” drive will serve tips to parents on how to reduce their children’s sugar intake as well as social media activty from the Change4Life Twitter and Facebook accounts.

The nationwide push will cover TV advertising, school programmes and PR alongside co-branded initiatives with Disney and PHE’s other partners.

Advertisers have welcomed the “positive steps” outlined to changing attitudes to sugary products but warned a focus on calories was also needed to make any noticeable impact on addressing nation’s obesity levels. Food and Drink Federation members such as Nestle and Ferrero have joined Mondelez and Mars in pledging to introduce a 250-calorie cap on their sweets by 2016 at the latest.

Barbara Gallani, director of regulation, science and health at the FDF says: “Britain’s food and drink manufacturers recognise that obesity is one of the nation’s biggest public health challenges which is why we want to play our part to help consumers reduce calorie intakes and become more active. FDF members have committed to reductions in the calorie content of products, which in some cases has included sugars reductions, under the Department of Health’s Responsibility Deal.”

Ian Barber, communications director at the Advertising Association, said: “Advertising’s impact on obesity, if any, is small and a CAP evidence review is already underway to ensure the rules keep up with changes driven by digital. We’re looking forward to working with PHE to help them understand advertising’s role, and to consider what positive steps industry can take to help improve the national diet.”

Malcolm Clark, co-ordinator of the Children’s Food Campaign, said the PHE is now “echoing the calls of over a hundred national organisations calling on the government to take stronger measures to tackle the “obesogenic environment.”

He adds: ““For too long the government has let scientific evidence and public health advice on tackling obesity, diabetes and tooth decay take a back seat to the interests of the food and drink industry. The folly of that approach has been exposed today by the government’s own nutrition and obesity experts, who warn that children’s sugar consumption is still far too high, and more robust action – such as potentially introducing a sugary drinks duty – is necessary.”

PHE will report the findings to health ministers at a date yet to be confirmed. 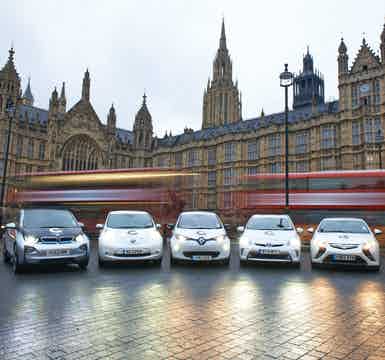 In a world of connected commerce more brands are working with rivals to enter new markets and reach new audiences to ensure healthy futures in the face of new digital competition. 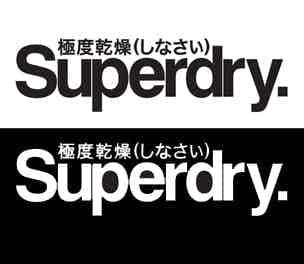