The start-up, which sells a range of traditional British and Italian dishes, is focusing the bulk of its media spend on cheaper, targeted online channels in the hopes of reaching second and third generation Muslims – who are largely aged 45 and under, it says. Facebook, YouTube (see above) and Twitter activity detail the 12 products on offer as well as educate potential customers about its animal welfare values.

It is extending the targeted approach to its experiential efforts, partnering with local mosques, shisha cafes, Arabic schools and Muslim-friendly sporting events to drive sampling.

The products can be purchased in selected Sainsbury’s stores in the South East, Birmingham and Leicester. ieat refused to rule out expansion to other areas and retailers in the coming months, particularly in Newcastle, Southampton and Cardiff, where it says there is strong demand for the brand.

The ready-meal maker aims to address the “complex web” of cultural and practical drivers impacting how much British Muslims adhere to the Islamic codes around halal food and drink. By offering convenient halal options, which include pizzas and shepherd’s pies, the company wants to be relevant both strict Halal diners and those who are more flexible.

Shazia Saleem, founder of ieat, says the marketing strategy, created by Geometry Global, Ogilvy Public Relations and Ogilvy Noor, is built on insights into how modern culture is shaping the identity of British Muslims. This group “want” to be part of the British food scene as much as everyone else; “but whilst the restaurant scene is catching up, retailers have been much slower”, she adds.

The cultural shift is reflected by Islam’s rise to fastest growing religion in the UK according to the latest Census data. This young and increasingly affluent segment of 2.7 million people, spend around £30bn each year, according to Islamic Branding & marketing agency Ogilvy Noor.

Brands are awakening to the growing purchasing power of different ethnic groups. John Lewis is exploring how it talks to ethnic minority consumers through its online advertising after campaigns for its gift sets on Indian and Jewish sites were seven times more successful than they were on mainstream portals. 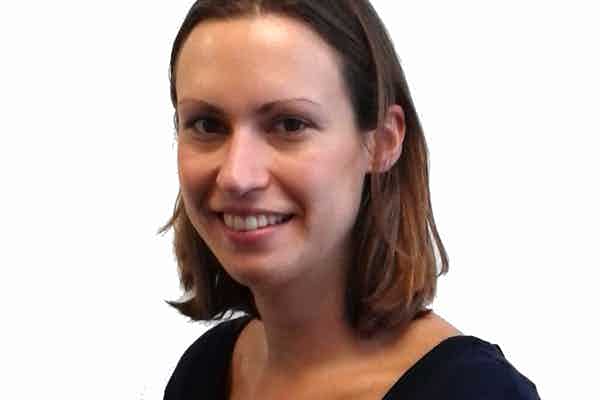