The online video ad depicted multiple shots of men shaking objects within the region of their groins prompted complaints. The ad, hosted on its website and on You Tube, finishes with a scene where a man standing behind a woman “stops shaking abruptly” when he notices that something had landed on the woman’s back, he then tries to shake it off.

The video closed with an image of the pre-mixed protein shake in a bottle, as well as text that reads: ‘We shake for you’

The ASA acknowledged there was no overt sexual material in the ad but did not accept brand owner My Goodness’ defence that the ad was unlikely to cause widespread offence.

The ruling reads: “We noted that the final scene, which featured a man standing behind a woman in a lift, would be understood by adult viewers as indicating that the man had ejaculated onto the woman’s back.”

It goes on: “The video was unlikely to cause serious or widespread offence amongst that audience [young males]. 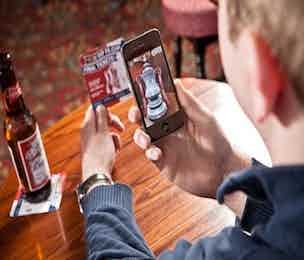 AB InBev is shifting its marketing mindset to focusing on how campaigns work on mobile devices ahead of other channels as part of a wider digital drive to reach millennials through localised content. 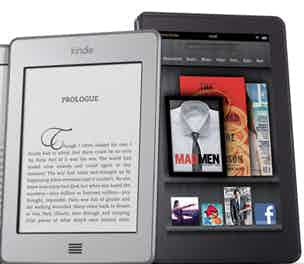