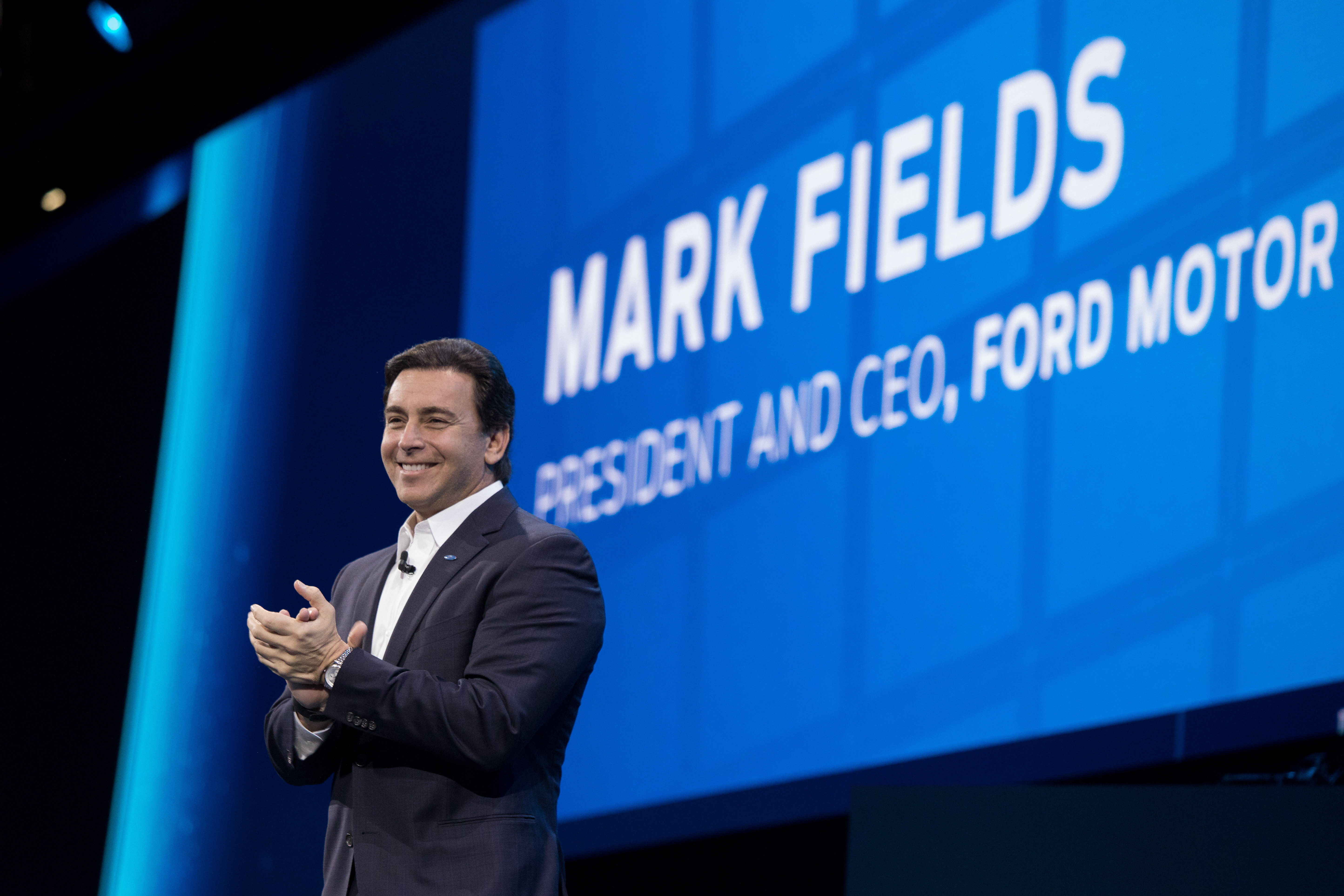 Ford is increasing its investment in electric and autonomous vehicles and plans to test and launch a city shuttle service in Europe, as it looks to offset disruption in the transport sector by tech giants.

Autonomous vehicles will have contributed a total of £14.5tr to Europe’s GDP by 2050, according to a report commissioned by Nissan Europe, leaving the auto industry open to disruption from technology companies eager to grab a share of the market.

In addition to carmakers, tech giants such as Intel, Uber and Google are already testing driverless cars with various degrees of success. Ford is the latest to announce plans to test autonomous vehicles, bringing them to European roads in early 2017.

Having completed tests in the US, the tests in the UK and Europe will allow the car marque to identify differences in road conditions, regulations unique to Europe, infrastructure and take into account the increased interactions with pedestrians and cyclists compared to the US.

Speaking at the unveiling of the new Ford Fiesta 2017 range in Cologne, Germany, CEO Mark Fields said: “It’s our intention to put the first Ford autonomous vehicles on the road in 2021, in either a ride-hailing or ride-sharing service.”

He added: “There’s a lot of talk these days about technology companies and how they could disrupt the auto industry, but at Ford we are already well into the process of disrupting ourselves.”

‘Not just about selling cars’

He said: “For us, this isn’t about going from an old business to a new business, it’s simply about moving to a bigger business.”

The company is launching its app-based, crowd-sourced shuttle service Chariot, which is already live in San Francisco and Austin, Texas, and will work with four more cities in Europe over the next 15 months.

The service uses Ford Transit vans to pick up and drop off customers across a city, adapting to customer demand. Fields said for every shuttle that is put into service in peak times, urban congestion could be reduced by up to 25 vehicles.

“Here is an automaker talking about taking vehicles out of the city – that sounds pretty disruptive to me,” he added.

Speaking to Marketing Week, Roelant de Waard, vice-president of marketing, sales and service at Ford Europe, said the aim was not to compete with the likes of Uber but instead came from a “a detailed analysis of the offering in the market place” and the spaces that Ford wanted to be in and not be a part of.

He said: “We believe there will be different forms of ownership in the future. The way people consume and pay for [transportation] will be very different. [Chariot] is a hybrid between a taxi and a private car; it’s a way of allowing people to select the kind of transportation that fits their need.”

Ford also announced a £3.6bn investment in electric cars by the end of the decade and the introduction of 13 electric vehicles to its portfolio worldwide. 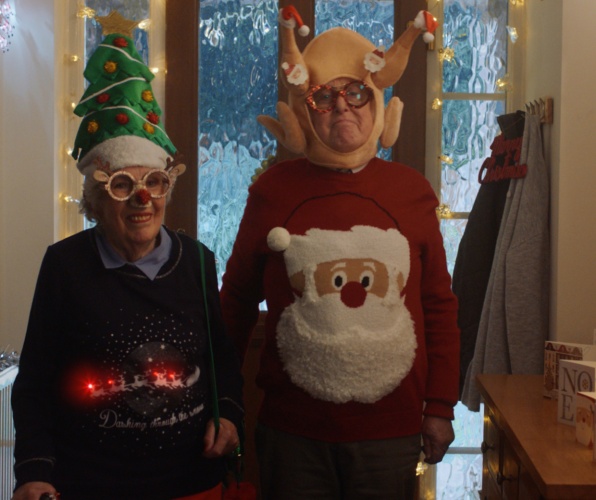 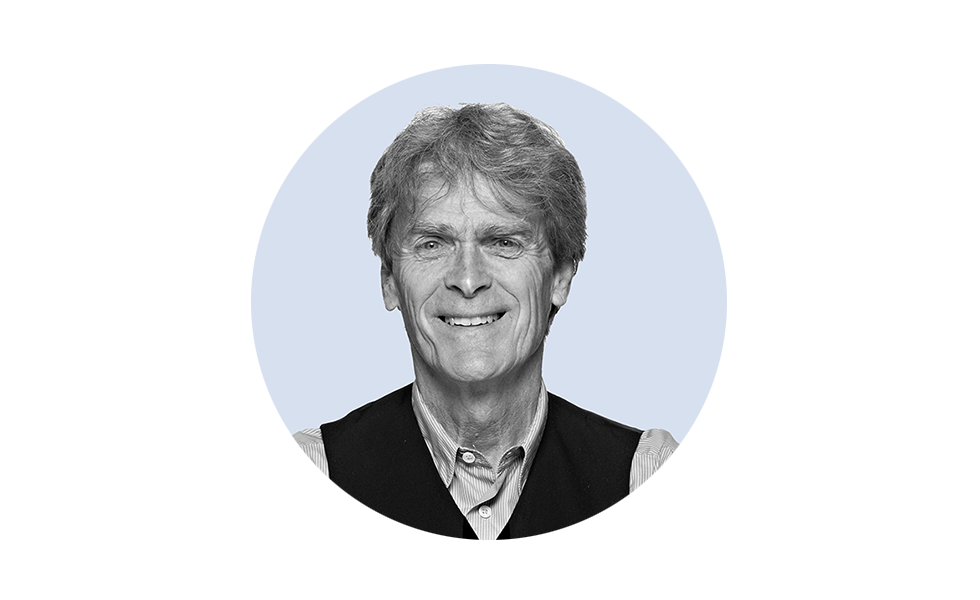 Ahead of the Creative Business Symposium at SohoCreate, which is being held in partnership with Marketing Week sister title Creative Review, Sir John Hegarty shares his views on the role creativity should play in driving business growth and what it takes to be a modern marketer. 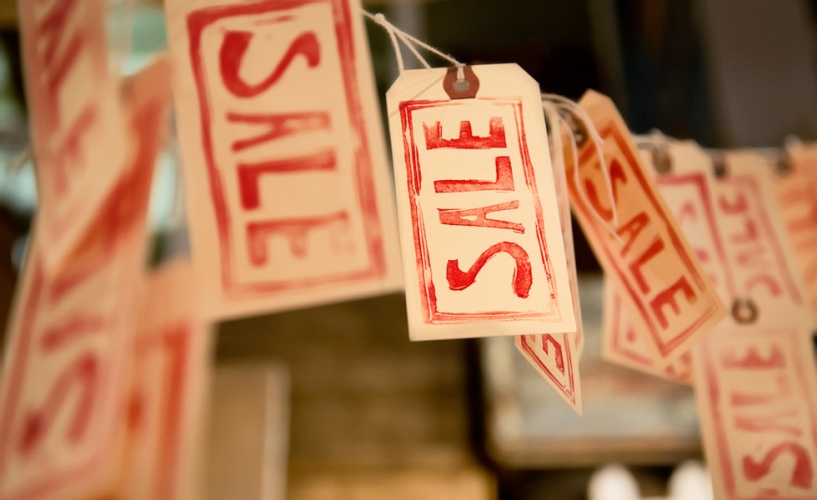