The DSFL programme, which claims to have already trained 13,500 novice drivers across Europe, is aimed at teaching inexperienced drivers between the ages of 18 and 24 better driving skills in order to reduce the rate of accidents.

As part of the new investment, Ford will expand the programme into Finland and Poland this summer, to add to the likes of France, Germany and the UK. Ford Europe says it has invested £7.56m in the training programme since 2013.

Ford Europe’s communications manager Alessio Franco says that while the programme is focused on social responsibility, it is also resulting in brand loyalty.

He told Marketing Week: “We’re not trying to focus on selling our cars as this was created purely to save young lives – you won’t see big marketing campaigns about Driving Skills for Life. But if it results in more young people buying our cars, and there are some signs it already is, then that’s great.”

He says the UK scheme, which trained 700 people over two days in 2015, could soon change so that young people who take part get car insurance incentives.

The car sector has shifted to encourage more social responsibility over recent years. Volvo, for example, has pledged to end all car-related deaths from its vehicles by 2020 and has reflected this mission statement within its above the line advertising.

Franco says Ford’s strategy, however, is more digitally-focused. He explained: “We very much see TV for our commercial advertising and brand building, while the message we can put across on digital and social channels can be more focused on social messages and closer to the younger generation.”

In 2014, Ford released online research that revealed that one in four smartphone users aged 18-24 had admitted to taking selfies while driving. And Franco says Ford will widen this safety-focused digital strategy over the coming months.

He concluded: “We want to create awareness of the risks of the road and digital channels are the best way to connect this message to younger drivers. In the next month we will generate more digital content and we have a YouTube video strategy planned that will reflect different risks such as taking selfies while driving.” 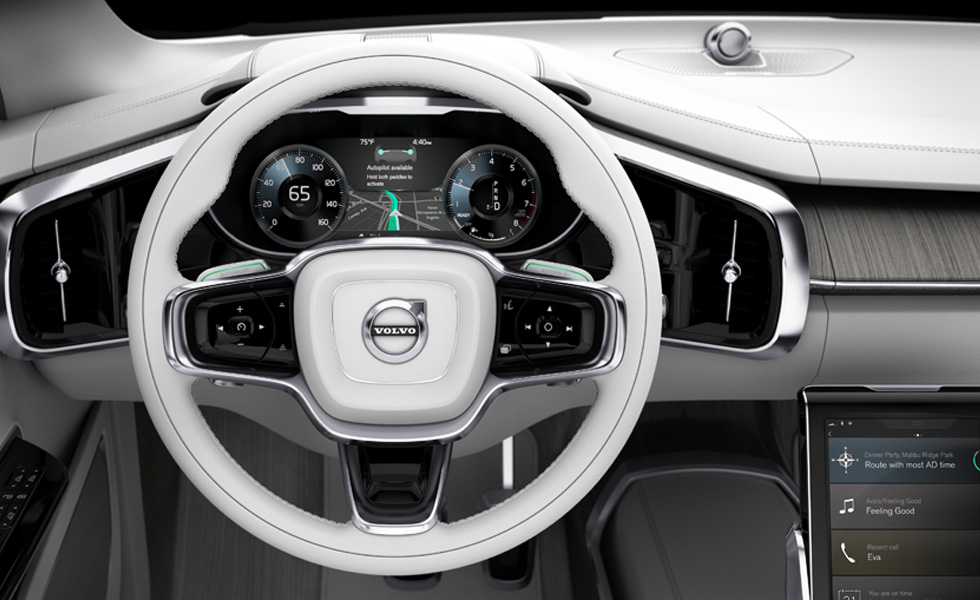 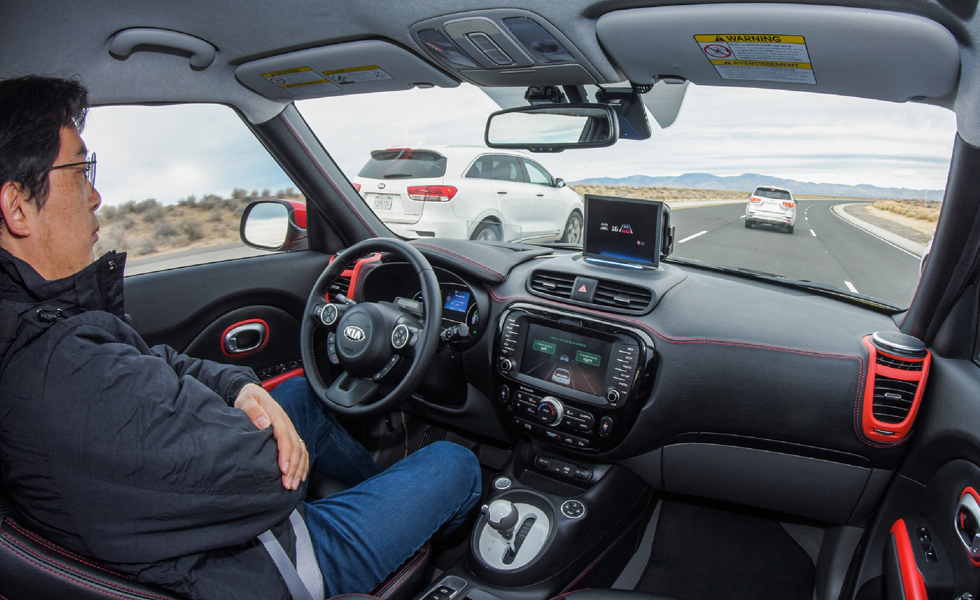