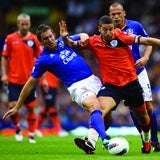 His appointment comes after last week’s takeover of the club by Tony Fernandes – also owner of AirAsia and Formula One’s Team Lotus – as QPR’s new majority shareholder and chairman.

Beard was marketing and sponsorship director when London was bidding to host the Olympic Games. He left shortly after London won the bid to become the chief executive of The O2 Arena, where he led the team credited with transforming it into a world-famous music venue.

He joins QPR from American music and sports giant AEG, where he was chairman of sport and sponsorship, charged with developing the company’s European sporting interests.

Since taking a majority shareholding in the club last Thursday (18 August), Fernandes immediately began a restructure and reintroduced Amit Bhatia as QPR’s vice chairman. He has also suggested the team needs a bigger stadium than its current Loftus Road, suggesting a move to a new ground away from Shepherd’s Bush.

QPR returned to the English Premier League this season after 15 years out of football’s top flight. They are currently sitting in ninth place after playing two games, which included their first win of the season against Everton last Saturday (20 August).

The team is currently sponsored by sportswear brand Lotto. 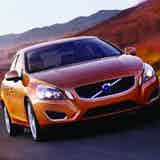 Volvo is overhauling it global brand strategy to accelerate the future growth of the company. 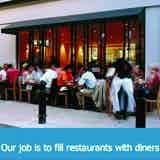 Restaurant bookings and marketing services company Livebookings has promoted marketer Celia Pronto to a new role as part of a senior management shake up.