She spent four years as marketing communications director at Nike UK where she oversaw the launch of Niketown. She then joined high street fashion chain French Connection as marketing director.

At Gap Inc, she was the initial vice-president of marketing for Europe and responsible for setting up the European marketing team and launching Banana Republic in London. Most recently, she has been a consultant at advertising agency Mother.

She will join the company in March and report directly to Asos CEO Nick Robertson. Dobbie will also join the Asos operating board.

The online fashion retailer this week revealed that growth had slowed during the five weeks to 3 January, but sales were 30% up on the previous year.

Asos is sponsoring Next Top Model on Living. The TV sponsorship is supported by a press ad campaign promoting the show. 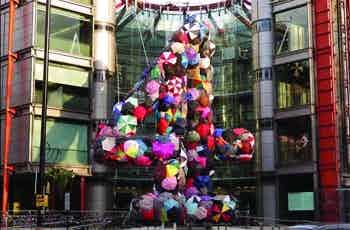