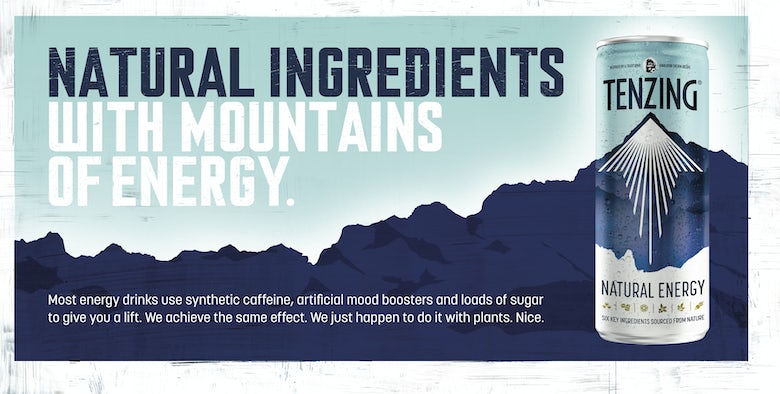 The natural energy drink Tenzing is launching its first marketing campaign to coincide with the introduction of the sugar tax as it looks to appeal to health-conscious Londoners and shake off the category’s unhealthy image.

The campaign launches this month and will run for 10 weeks across outdoor and digital including YouTube, Facebook and Instagram created by agency Otherway. It has also signed a partnership with magazine Time Out to run print ads and potentially collaborate on an event.

Huib Van Bockel, the founder of Tenzing, tells Marketing Week: “Our biggest challenge is the unhealthy image of energy drinks so our main goal is to say, ‘Look it’s possible to drink something that doesn’t have artificial ingredients and high levels of sugar but that does give you a boost’.”

After spending eight years as a marketer with Red Bull Van Bockel left in 2014 to create his own energy drink and came across the recipe when travelling.

“When I left Red Bull I wanted to launch something natural and low sugar and then I came across a Sherpas drink in Nepal and it went from there,” he says.

The drink contains Himalayan rock minerals, green coffee, and lemon juice – and has the same sugar level as coconut water.

Tenzing is named after Sherpa Tenzing Norgay, who was the first man to climb Mount Everest with Sir Edmund Hillary and Van Bockel Nepal was the second country, after the UK, that Tenzing launched and can now be found in Holland and Denmark as well as the offices of Google and Sky News. The company has also just partnered with highstreet chain EAT, and is the only energy drink stocked by Selfridges.

“We’re already hitting the rates we should be hitting to stay on the shelves with no campaign so now we want to increase that even further.”

Van Bockel says that the difference in resources has been a challenge when it comes to marketing which is why Tenzing has focused on London.

“One thing I don’t have compared to my old job is resources so it’s really about focusing and making sure we do one thing well as opposed to spreading ourselves too thinly,” he explains.

This small budget also influences how Van Bockel will measure the campaign. He says: “When you’re a new business you get relatively little data so you have to go for a gut feeling as I want to spend on other things. We’ll be looking at how many people are picking up Tenzing and if that’s increasing.

“I’m a big believer in the fact there’s no way I can compete with any of the big brands when it comes to content creation, marketing or anything like that so I’m not going to even try. But what I do have is essentially a better product and that’s what I want to communicate.”

Van Bockel says he sees OHH and print as just as important as digital. He explains: “OOH works really well for a new brand as you can establish the fact that you’re there. I also believe that seeing a big campaign on the tube helps grab people’s attention. It’s the same with print, Facebook is great for awareness but print allows us to tell our story.”

Tenzing will be running adverts in Time Out magazine and the two brands looking into running an event together. “We believe that [Time Out readers) are the type of people we want. They are all working, want to do stuff on the weekends, all very active, so it’s great marketing for us.

The campaign is launching in the same month as the sugar tax, a law which Van Bockel says has been great for the brand.

“Tenzing is now more relevant than ever as people are kind of fed up of sugar drinks and quick fix solutions”.

He is critical of how drinks brands reacted to the sugar tax, arguing that rather than trying to create healthier versions of products the sugar was simply switched with artificial sweeteners.

“The way businesses reacted was awful. What many of the companies are doing is seeing how they can save tax not how to make drinks healthier,” he explains.

Van Bockell says that he’s grateful that Tenzing is a startup as the brand has no recipe legacy to contend with.

He says: “I have the benefit of starting from scratch whereas other brands are stuck with this old recipe and its very hard for them to change that whereas I can come in and make something a lot healthier.”

Ultimately he believes the tax will only continue to help the brand: “If you want to launch a business you have to ride a wave that’s bigger than yourself and now we’re riding that wave.” 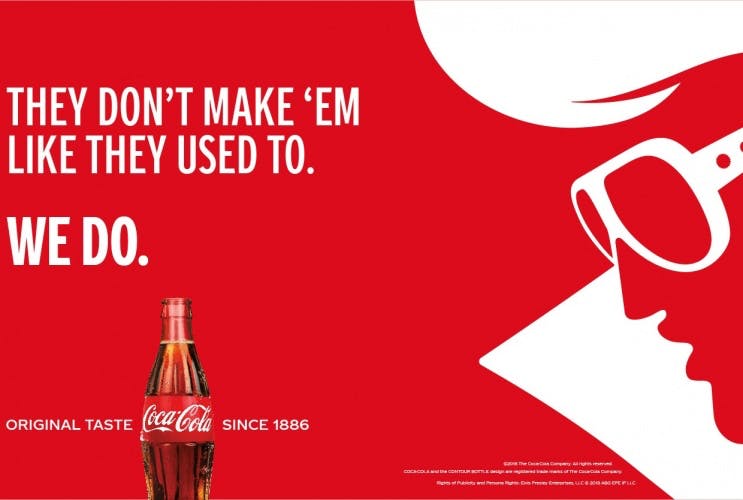 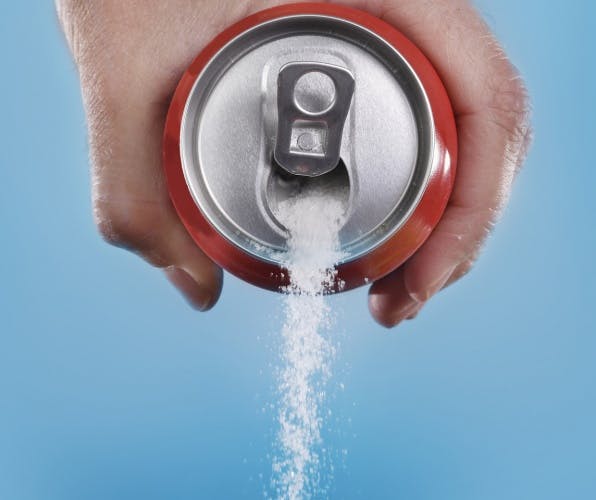