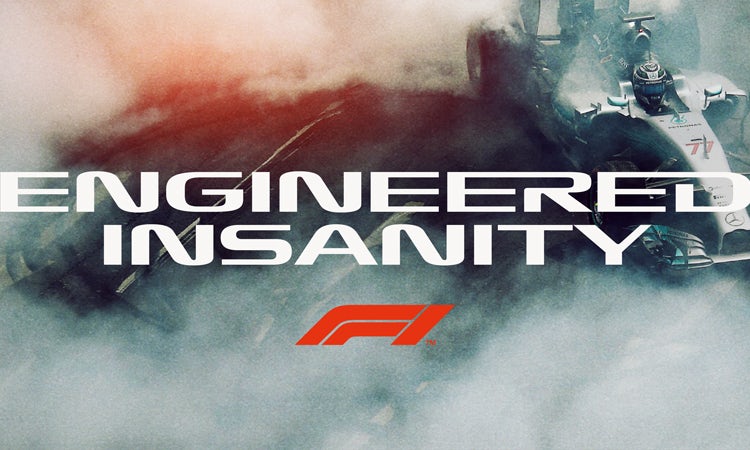 As it gears up for the 2018 Grand Prix season opener on 25 March, Formula One has launched its first ever global marketing campaign with the aim of challenging the sport’s perceptions by showing “what F1 really feels like” through the eyes of its fans.

The multi-platform campaign, created by Wieden+Kennedy London, kicks off in Melbourne today (16 March) with new imagery and a new tagline: ‘Engineered Insanity’.

With a big outdoor push – including in-airport and in-city posters and hand-painted murals – the campaign will roll out across key Grand Prix destinations in China, France, Germany and the USA as the season unfolds.

It will also run on a number of digital and social platforms, with Formula One releasing a 60-second film featuring six superfans across its own social channels today. It hopes the film will “shine a spotlight on the innovation, endurance and elemental nature of the sport” by putting fans at the “visceral heart of the action” – i.e. what it’s like to be behind the wheel.

“If we think about the audience we want to reach, and getting to a new audience, it’s about creating content that’s going to resonate and engage with them on their level,” Formula One’s markeitng director, Ellie Norman, tells Marketing Week.

“So there will be lots of animated gifs, short video formats that we’ll be pushing out to give people a feel for the campaign, and then they can hopefully discover the longer format on our pages and social channels or website.”

In the short-term, Formula One will be tracking engagement, video views, reach and re-sharing. Longer term, Norman says that will be measured against its core brand statements: increase interest, better knowledge and deeper engagement with F1 as a sport.

It fits in with Formula One’s long-term strategy to shift brand perception and build a new identity centred around its fans.

Speaking to Marketing Week at Mobile World Congress last month, Norman said: “Previously, we definitely had a logo but we didn’t have an identity. What we did have was a series of perceptions that we are working hard to change.

“For us this is a real step-change from the sport as it was in the past, which fans definitely felt wasn’t there to serve them. Every decision we are making is about how it serves the fan, so if it doesn’t serve the fan, it doesn’t serve Formula One.”

Last month Formula One announced its biggest investment in digital to date with the launch of F1 TV, an over-the-top live subscription service that will allow fans to watch ad-free live streams of each race, while on-board cameras will show live content from the driver’s point of view.

Over the next year, Formula One also plans on creating further fan-centred activations at the races, at fan festivals and across its social platforms. 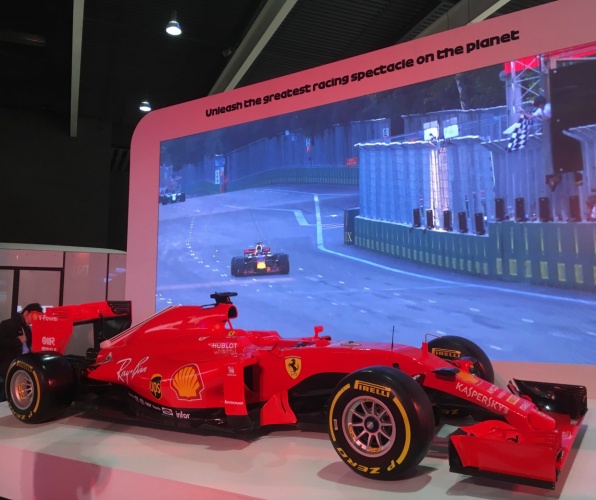 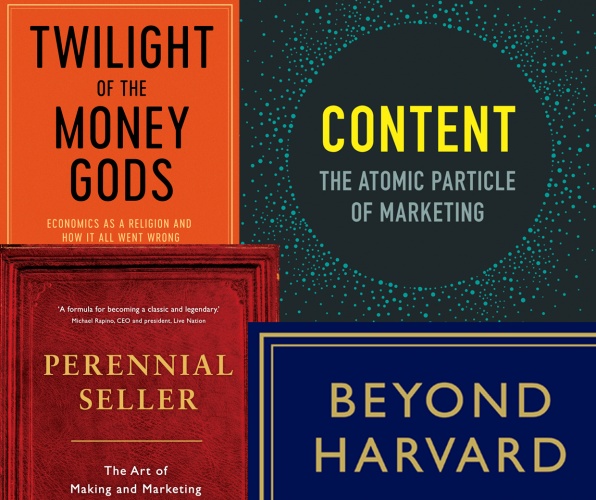 From the latest thinking in content marketing to setting up an effective decision-making structure, Marketing Week reviews the latest books for marketers.