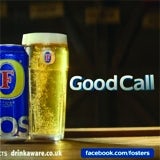 The Ad Elect tool lets viewers choose which ad creative they want to watch before the 4oD content. It also lets brands run separate campaigns and creative simultaneously across both the online platform and TV.

Fosters and HTC join Adidas, Red Bull, and Marks & Spencer, which were among the first to adopt the ad format earlier this year.

The beer brand is gradually increasing its investment in interactive VOD formats. Robbins said Fosters now dedicates around 35% of its overall VOD budget to ad selector formats such as Ad Elect.

Meanwhile HTC has launched two separate campaigns using Ad Elect to promote its Desire and Wildfire tablets. It kicked off a six-week campaign in May using Ad Elect for the first time, for which early data proved quadruple the average click-through rate.

Ad Elect is the first of a suite of interactive online video formats Channel 4 is developing, in collaboration with developer Panache. It remains the only UK broadcaster to use an ad selector tool. 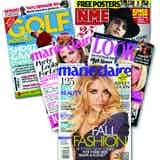 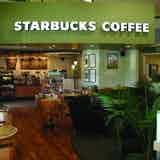 Starbucks says its strategy to open stores in non-traditional locations helped boost UK performance in the last quarter, despite tough conditions on the high street.