The rebrand, which appeared when Fox show The Walking Dead returned to international markets on 9 February, is intended to promote Fox’s credentials as a home for “event TV” and ensure a consistency of experience globally and across different content platforms.

The move reflects the growing importance of premium TV content and the need for studios to strengthen their brands in order to attract the best talent. The Fox international brand will carry a new strapline – ‘The Best. First’ – and a new visual identity that incorporates bright lights and screens in a manner reminiscent of its sister company, film studio 20th Century Fox.

The rebrand is also intended to create a closer association between the Fox brand and its entertainment programmes, which are widely shown across other channels. This includes shows like 24, Homeland and American Horror Story. In addition, Fox has consolidated its Facebook pages outside the US into one global community of 17 million fans.

The new branding will appear on the Fox channel in 126 countries and in the title sequences of its biggest entertainment programmes. The strategy does not affect the brand in the US, however, where Fox is a free-to-air channel and consequently has a different strategy to its pay TV markets in the rest of the world.

Ahead of the new brand unveiling, Marketing Week spoke to Liz Dolan, chief marketing officer of Fox International Channels, to hear about the strategy behind the rebrand.

Q: What is the thinking behind Fox’s international rebrand?

Liz Dolan: The first part of our strategy is to make the channels feel like big event television. The building blocks for that are these big ‘day and date’ launches [when a show premieres globally the day after the US]. So we wanted to highlight the fact that when you’re watching Fox in primetime, you’re seeing the latest, greatest content.

The second thing was to make the Fox brand more prominent on the air. We want people to really know that they’re watching Fox. We do a lot of research and can see that while people are very show-focused, they are not necessarily very channel-focused. It’s in our best interest as a channel to make sure that people know that we are the brand that is bringing them these shows.

The third thing is a better integration between the show brands like The Walking Dead and the channel brand of Fox. So you’ll see that visually the way that we put those two things together looks very different.

Q. Is the rebrand driven by the rising popularity of premium TV content in recent years?

Liz Dolan: Yes it’s driven by that but it’s also about the long-term future of a channel brand in a world where non-linear television is becoming more common. We need our brand to stand for the best shows, whether you are watching them on linear television or on catch-up or on some OTT [over-the-top/online] service – whatever it is.

We want that close connection between our channel brand and our shows. Otherwise people will just start shopping for their favourite shows, which isn’t good for people in the channel business. It’s not my job to protect a linear channel – it’s my job to grow the Fox brand in all of its forms. That’s what’s happening here.

Q. How does the rebrand support this positioning in practice?

Liz Dolan: The signature of ‘The Best. First’ will mark out all of our key, premier shows. In all of the promos and channel graphics you will also see that the Fox name will be more visually prominent, with a greater integration between the key art and visuals of the shows and the channel brand itself.

The visual communication of the big event feeling comes from our use of LED screens and a lot of bright light effects [around the Fox name]. The idea there is to make you feel as though something is starting, like a light turning on or a movie screen starting. It’s important for us that you feel something exciting is about to start.

Also our whole brand heritage as part of 20th Century Fox was important. Their brand identity forever has been the ‘searchlights’, so we wanted to use our brand DNA of lights but take them into the 21st century.

Q. Do you think that the lines between cinema and television are blurring?

Liz Dolan: That’s a very important idea – many of the best creators in the world are now working in television. Wayward Pines, our new series coming in May, is created by M. Night Shyamalan – better known as a movie director. This is his first television show. The truly great creators don’t care that much about the crossover anymore.

Q. Are you promoting the rebrand with any additional marketing activity?

Liz Dolan: We thought a lot about how to pull this off. Anyone who has spent any time in TV knows that whenever there is talk of rebranding or changing something, there is also talk of running teaser campaigns to tell people what’s coming.

We consciously decided not to do that. We decided that when people tune into see the most popular TV show in the world on Monday night – The Walking Dead – [the rebrand] would be a total surprise for them. It’s a case of just switching it on and saying ‘here you go, this is the new Fox everywhere in the world’. That’s part of the big event feeling that we wanted to communicate. We have been running a countdown to the return of The Walking Dead, obviously. We’re taking advantage of that by introducing the new channel brand to them at the same time.

Q. Before working in the television industry, you held the role of corporate vice president of global marketing at Nike. What did you learn about global brand building from this role?

Liz Dolan: The delicate operation at Nike was how to be a big global brand that has a lot of local passion attached to it. So obviously the swoosh [logo] is the same all over the world and the tone of voice and how the brand speaks about itself is consistent around the world, but the goal of that brand is to be integrated into the local sports culture as fully as it can be. People are super-passionate about sports and if you don’t have local credibility it doesn’t matter how big and powerful your global brand is.

I think that’s very similar in entertainment. People’s favourite TV shows are a lot like their favourite teams – they are the things that they use to identify themselves in the world. That’s why it’s a very similar task here to make sure we are communicating to people who love television that we love it too and that we are creating an environment where you’re going to see the best shows in the world first. 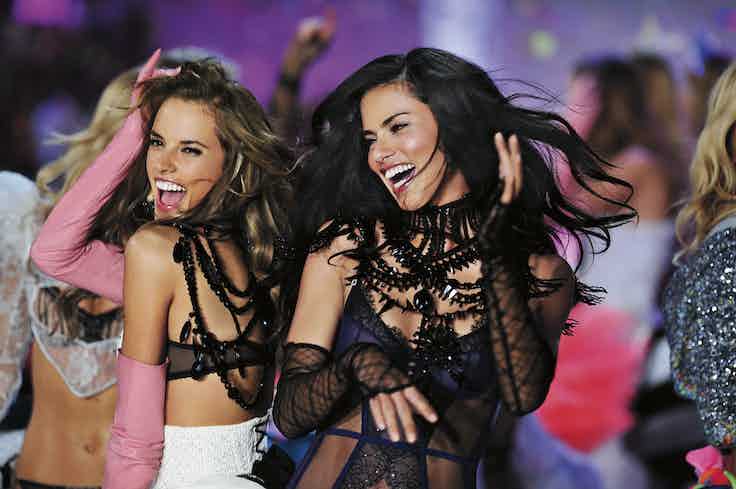 Music TV channels must diversify their content and work across digital platforms if they are to continue attracting viewers and advertisers, the boss of 4Music and Kerrang! has said. 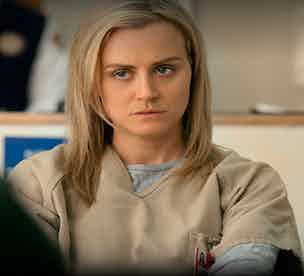 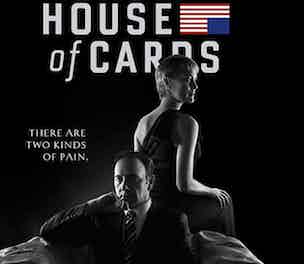