Despite this apparent success, there was concern. Sales were softening and main rivals Glade and Airwick were catching up by expanding their own lines and replicating many of the same messages in their ads as Febreze had around odour elimination.

Rivals began to own its point of difference, the category became commodotised and the advertising generic. As the brand with the premium price, Febreze had the most to lose.
In this video, Marketing Week columnist Mark Ritson explains how P&G tackled the problem – by going back to the beginning.

Ritson explains how the marketers at the brand used a mix of qualitative and quantative research to diagnose and understand the market, competition, category and brand. The results confirmed that customers saw the category as generic and were suspicious of the product benefits being claimed. Worse,  Febreze no longer owned its key attribute – odour elimination.

The resulting integrated campaign targeted 25- to 65-year-old mums with a key message: Febreze makes the filthiest place smell nice. Activity included a TV spot showing blindfolded women taken to an unattractive and apparently dirty room and asked to sit on a sofa sprayed with Febreze. They were asked to describe what they smelt – the smell of Febreze – and then we see their shock at where they are when the blindfolds are removed.

The brand also sponsored a series of events to underline the message that it could make even the smelliest of situations smell nice, including the Gilroy Garlic Festival, held in California every summer.

The results exceeded expectations – outstripping sales increase and brand attribution targets. More than 80% of those that recalled the ads attributed odour elimination with Febreze.

This video is the second in a series where Ritson will reveal the stories behind some of the most effective campaigns ever based upon case studies from 50 years of the Effies, including Apple, Gillette and Lidl, as we examine what makes marketing more effective. 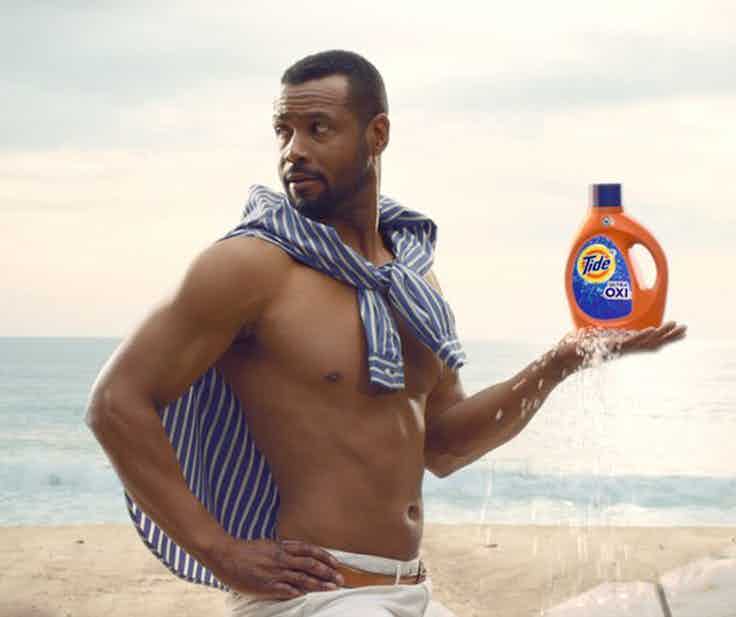 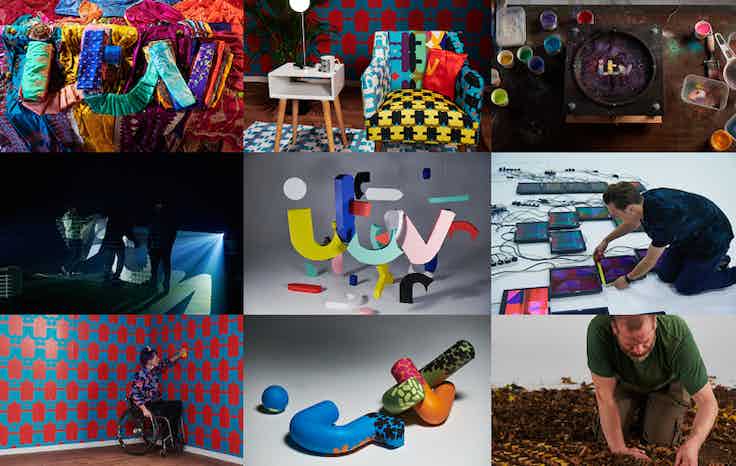 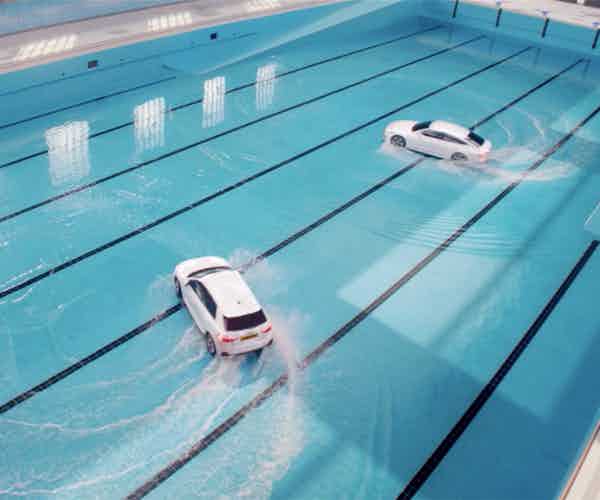