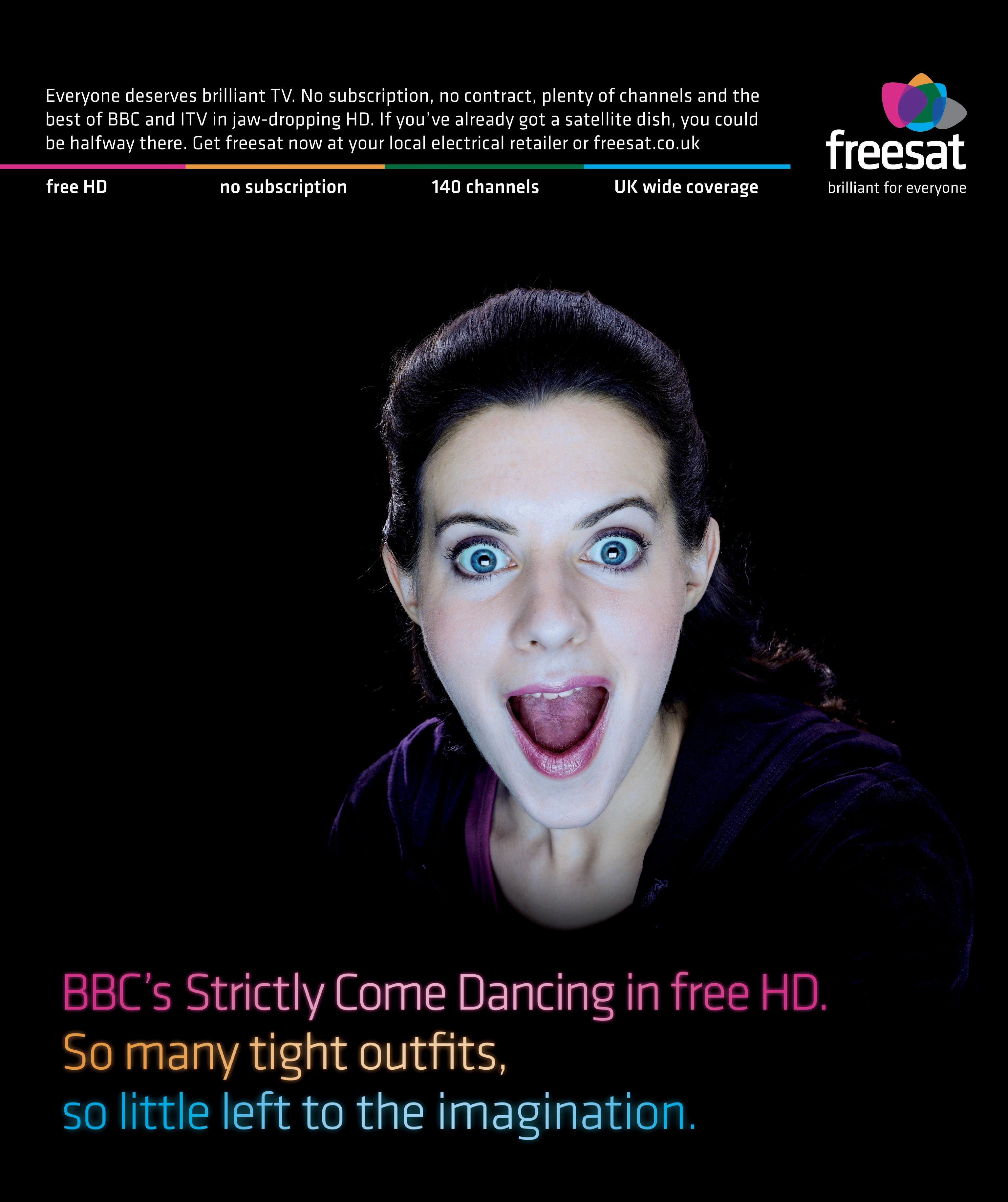 Freesat is launching its biggest advertising campaign to date in the run-up to Christmas. The campaign, which breaks today, will highlight the satellite TV service’s subscription-free high-definition channels.

The service, a joint venture between BBC and ITV, will also highlight Freesat Plus, its digital TV recorder. The campaign breaks a week after BSkyB launched a £10m Christmas campaign aimed at showcasing the “high quality” content available on its subscription service.

The Freesat campaign has been created by Farm with media planning and buying by Media Planning Group. It will run across national newspapers, supplements, TV listings publications, commuter press and digital.

Freesat, which launched five months ago, is currently the only UK TV service to offer ITV’s HD programming, and aims to position itself as the only “free” place to get high definition content. It says it has sold 100,000 Freesat products since launch.