The free to air TV provider, which celebrated its tenth anniversary this month, is hoping to achieve cut-through in the busy pre-Christmas period, among multi-million pound marketing campaigns from rivals including YouView, Virgin, Sky and Freesat.

An ad campaign will continue to feature its helium balloon creative, which will be married together with upcoming Christmas programming and will also symbolise Freeview + services such as the ability to pause, rewind and record live TV. It will run from 2 November and was created by ad agency Leo Burnett.

Freeview has also signed Britain’s Got Talent’s acapella choir group Out of the Blueto continue its marketing campaign into regional shopping centres. Shoppers will be able to “pause, rewind and fast-forward” the choir with a giant Freeview+ remote.

Guy North, Freeview’s marketing communications director, told Marketing Week the campaign was designed to strengthen the service’s future for the next 10 years and ensure the Freeview brand is one people recognise and make an active choice towards.

He added: “A lot of people have asked: ‘do you need to market and build the brand after the digital switchover, isn’t the job done?’ From our perspective, yes, a lot of the hard things are done in terms of awareness and building understanding of our content but we want to make sure we’re the smart choice rather than the default option.”

Freeview appeared in YouGov’s top 20 most highly-rated bi-annual brand survey for the first time earlier this year and the company’s own research found that its customers value the brand more than other British institutions such as the National Trust, Post Office and Royal Mail. North says this is partly because the “warmth” and “charm” of its marketing – particularly the resonance of the balloons – has helped it stand out from the crowd.

He adds: “There has been an unprecedented about of innovations in the marketplace but from out point of view there’s a real clarity with our message. One of the things we’ve done is make technology simple and easy to understand, I’m not sure that clarity of message will be the case with everything else.”

This month and in the lead up to Christmas all the major television platforms are running high profile marketing campaigns in a bid to capture new customers looking for a service to see them through the festive schedules. Almost all the rival platforms are focusing their activity around their various catch-up, record and backwards EPG offerings.

Tess Alps, executive chair of TV marketing body Thinkbox, says with the launch of YouView and the massive marketing investment the service has made in supporting it, promoting new technologies has become a “hygiene factor” for other platforms.

She adds: “YouView is out there and is promoting with real strength so [as a marketer for a competitor] you need to be out there saying you have this [technology] too. But what is really interesting now is that there are clear segments of the market – with services like Sky+ in one segment and Freeview or Freesat in another – that each [platform] can appeal to.” 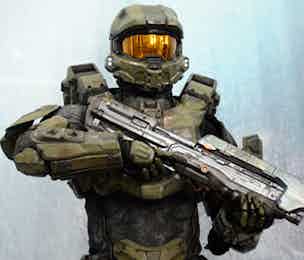 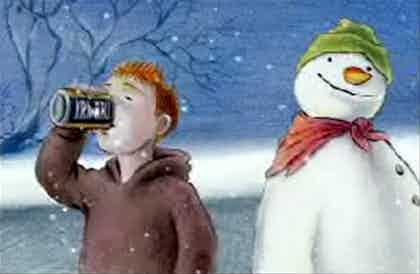 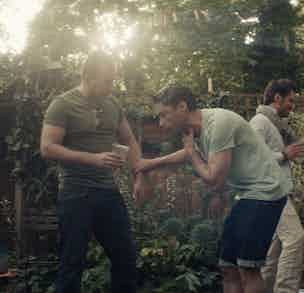